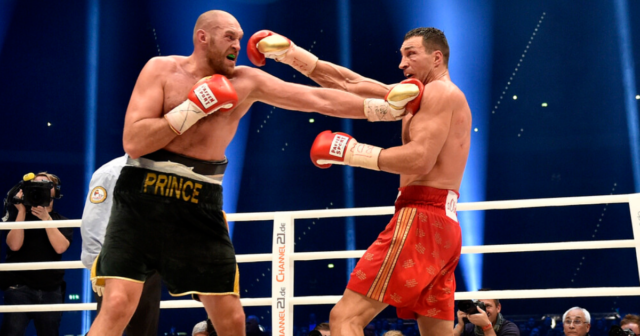 Klitschko retired in 2017 after losing in 11 epic rounds to Anthony Joshua, 32, at Wembley.

It was the same setting that Tyson Fury – who beat the Ukrainian in 2015 – knocked out Dillian Whyte, 34, with a brutal uppercut in April.

Klitschko, 46, considered calling out Fury, 33, to a rematch, which he was never granted after losing their bout in 2015.

But he admitted he faces a far bigger fight in his homeland.

In an exclusive interview with Piers Morgan on TalkTV, Klitschko said: “I was thinking I should tweet Tyson Fury – ‘Last dance?’ 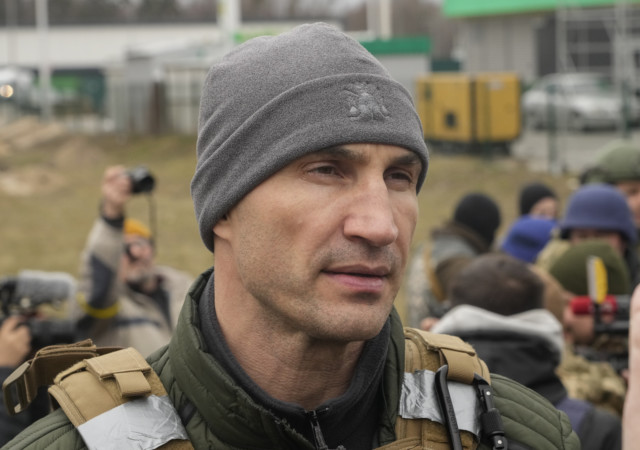 “Since he wants to retire and we were supposed to have this rematch. I didn’t do it because my mind was now in a totally different world.”

Klitschko has been eyeing the record George Foreman set in 1994.

Foreman, now 73, initially retired in 1977 at 28 but returned to the ring ten years later.

The American went on to knock out Michael Moorer and become the oldest heavyweight champ ever at 45.

Klitschko is in a position to break that record but has been fighting a far bigger battle for his country amid Russia’s invasion.

He signed up for Ukraine’s reserve army in February and bravely took up arms.

And the courageous former boxing champion admitted he is ready to die while defending his nation amid the war inflicted by Russia.

Klitschko told Morgan: “I asked myself this question when Russian forces in the outskirt of the city.

“If I wouldn’t be ready for it, I would have left. The city of Kyiv with almost five million, it’s a big city and a busy city, was empty.

“You could hear the explosions constantly, explosions because the fights were going on in the outskirts of the city and you must [consider this question] while you’re in Kyiv or Ukraine.” 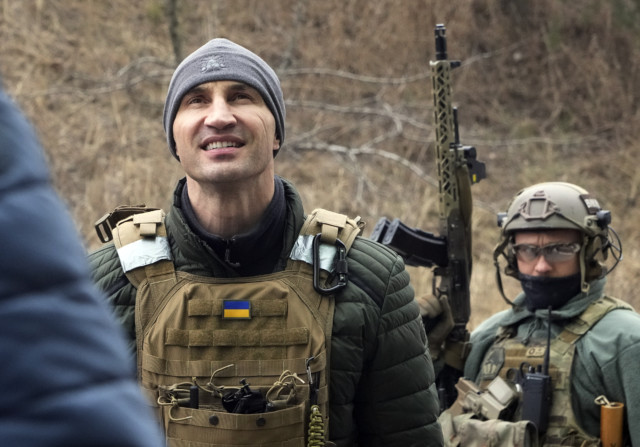 Wladimir Klitschko is fighting for Ukraine amid Russia’s invasion