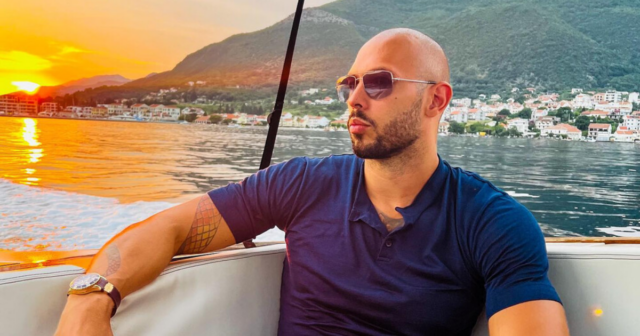 JAKE PAUL is targeting a fight with controversial figure Andrew Tate later this year, but negotiations are yet to take place.

Tate, a former kickboxer who has shot to fame in recent years, has been rumoured to be in talks to fight Paul later this year.

Andrew Tate is currently a hot topic on social media

Jake Paul is targeting October for his next fight, with Tate among the considered opponents 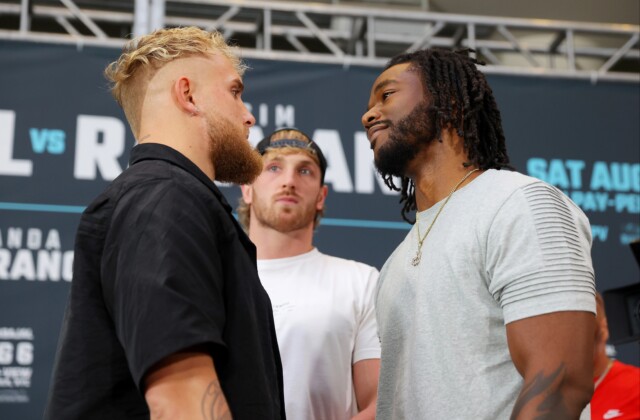 Paul was due to fight Hasim Rahman Jr, right, this weekend before the bout was called-off at the last minute

However, a spokesperson for Tate denied the claims but declared a fight would be a global event.

The spokesperson told Mirror Boxing: ““There are currently no productive talks with Jake Paul’s team regarding a fight between him and Andrew.

“We are aware that due to the rise in Andrew’s popularity it’s a fight the world wants to see.

“However, at this moment in time, there is nothing to report.”

Paul, who has over 20 million subscribers on his YouTube channel, was due to fight Hasim Rahman Jr this weekend before the event was called off at the last minute.

The 25-year-old declared himself the “most feared man in boxing” and called out Rahman for his “lack off professionalism” in moving the goalposts over the weight range agreed for their fight.

Rahman himself was a late substitution for former Love Island star Tommy Fury, who has now cancelled two fights with Paul.

And now with Paul targeting October for his next fight, Tate has been earmarked as a contender.

Tate himself has appeared on Big Brother, but was removed from the show after a video emerged online of him appearing to strike a woman.

More recently Tate has grown popular on social media platforms Instagram and TikTok despite not having an official account on the latter, with his often controversial takes driving fierce debate among viewers.

Tate’s spokesperson added: “We have also become aware that Jake Paul and his team intend to call Andrew out via a collection of YouTube/ Instagram videos.

“However, as stated before, there has been no official talks regarding a fight.”

Did you miss our previous article…
https://www.sportingexcitement.com/boxing/tyson-furys-rival-deontay-wilder-leaves-fans-shocked-with-lean-physique-and-incredible-body-transformation/