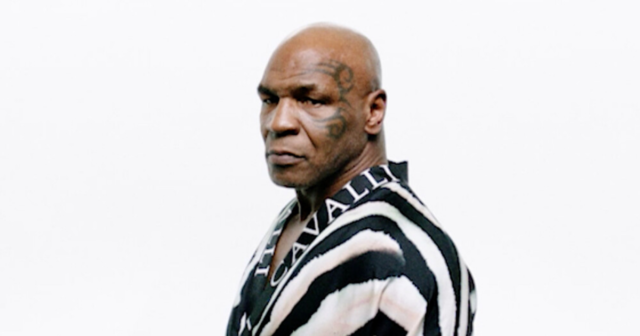 WWE reportedly failed to reach a deal for Mike Tyson to do SummerSlam voiceover work for Roman Reigns’s match with John Cena.

The returning Cena challenges for Reigns’ WWE Universal Championship on the pay-per-view in Las Vegas on Saturday.

And according to PWInsider, the WWE wanted Tyson to provide a voiceover for the opening video package, centred around Cena and Reigns.

But it is claimed they could not negotiate a deal with the heavyweight boxing legend.

Tyson, 55, is a WWE Hall of Famer and famously enforced the WrestleMania 14 main-event against Steve Austin and Shawn Michaels.

Iron Mike, suspended from boxing at the time for biting Evander Holyfield’s ear off a year prior, was paid a reported £2.5million.

He awarded Cody Rhodes with the AEW TNT Championship at the Double or Nothing PPV in May 2020.

At the time, Tyson was preparing to make a return to the boxing ring, 15 years after retiring.

And he did so last November, drawing with Roy Jones Jr, 52, in an eight-round exhibition.

Also making a comeback is Cena, now a Hollywood superstar, who shocked fans by returning at Money in the Bank in July.

He immediately feuded with champ Reigns, setting them up with their SummerSlam clash.