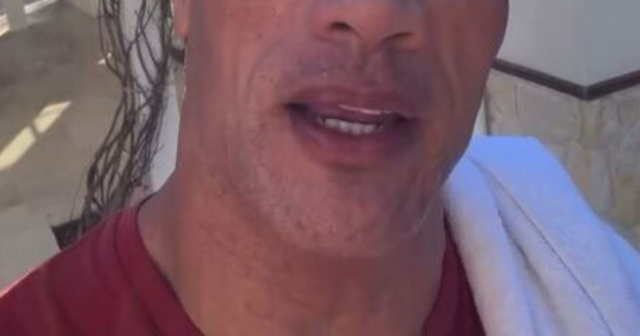 Fury shared a clip initially posted on The Rock’s Instagram where the Hollywood star revealed their love for boxing icon Muhammad Ali.

“He was paraphrasing someone who we both love and admire, Muhammad Ali.

“And he talked about the pain that you go through is temporary but the greatness of the other side is forever.

“And I love that quote because it’s the thing that we’ve always got to constantly remember.

“If we can just get past that pain threshold training, whatever it is, on the other side of that, man it’s the good s***.

“It’s the greatness, so get past that threshold and get to your greatness.”

Fury, 33, linked up with the wrestling great in 2019 when in America on holiday with his family.

The Gypsy King would then go on to debut in the WWE, beating Braun Strowman, 38, at the ‘Crown Jewel’ pay-per-view event.

But for now, he is focussed on defending the WBC belt he won against Deontay Wilder, 36, in 2020 and defended against the American last October.

Fury is in talks to face mandatory challenger Dillian Whyte, 33, with a deal to fight Oleksandr Usyk, 34, for all the belts all-but dead. 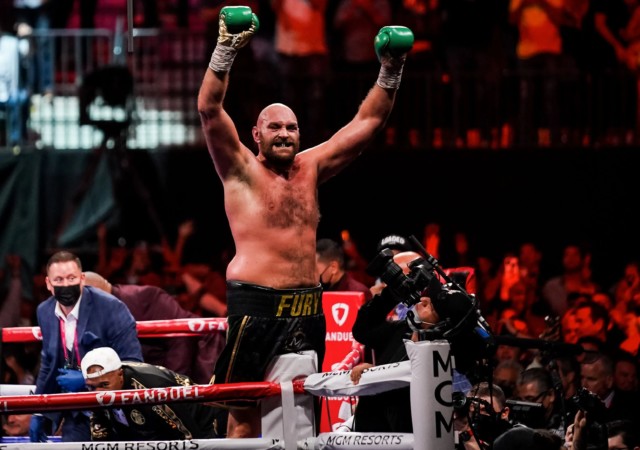 Did you miss our previous article…
https://www.sportingexcitement.com/boxing/jake-paul-redesigns-ufc-logo-and-proposes-x-rated-octagon-girl-outfits-in-latest-swipes-at-dana-white