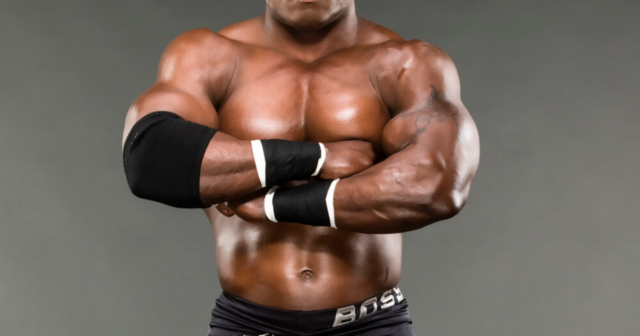 The former WWE champion is no stranger to combat sports having competed in mixed martial arts for eight years and racking up a 15-2 record. 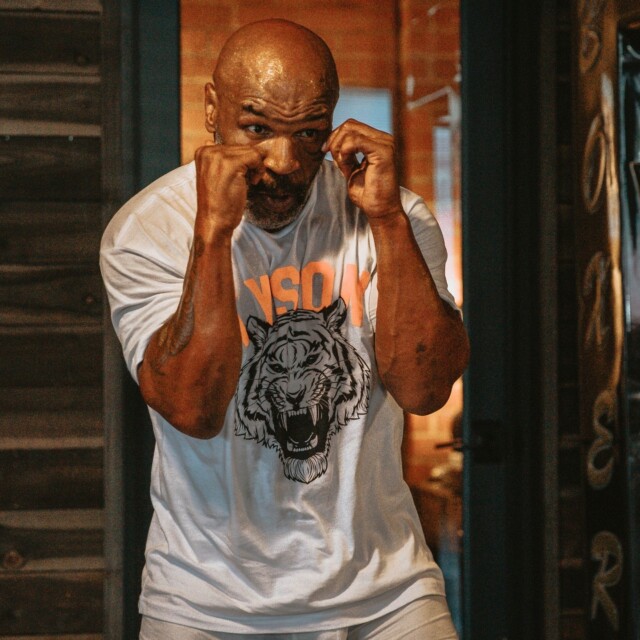 And the 46-year-old recently claimed a representative from a prominent bare-knuckle boxing promotion approached him about facing Iron Mike at Madison Square Garden later this year.

Lashley told Fightful Select the talks weren’t formal and were more of a “feeling-out process.”

According to DAZN reporter Steven Muehlhausen, the promotion in question was Bare Knuckle Fighting Championship.

He tweeted: “Confirmed: The company that has approached Lashley is Bare Knuckle Fighting Championship (BKFC).

“Lashley has talked with them in the past as has Tyson, but money was a stumbling block then and isn’t the case now.

“Tyson is back training in the gym with Rafael Cordeiro.”

Neither Tyson – who returned to the ring in November 2020 – nor BKFC have commented on the report.

But he’s under no illusions of the fight being an easy one, saying: “I’m a fighter.

“Am I out here saying, ‘Yeah, I could go whoop Mike Tyson?’

“I’m just saying that if I had an opportunity to fight Mike Tyson, I would take it 100 per cent,” he told Inside The Ropes.

“It would be a huge honour to fight Mike Tyson. Look at the upside; if I were to catch ‘Iron Mike’ with a punch to put him down, I’m the greatest person in the world.

“I’m in movies, I’m everywhere, I’m the biggest sports star in the entire world if that ever happened.”

Tyson, 56, made a spectacular return to the ring in November 2020 for an exhibition bout with fellow great Roy Jones Jr.