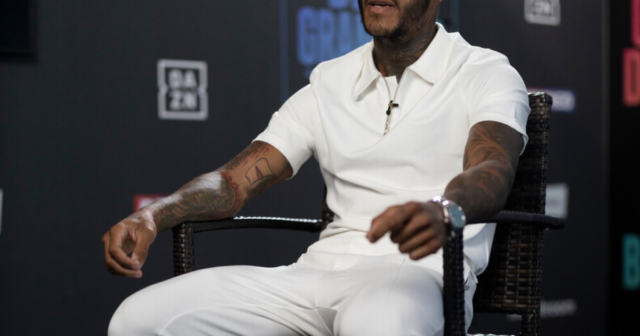 CONOR BENN was supposed to be back in the ring this weekend against Adrian Granados, but he is now OFF the card.

And instead, the co-main event between Chinese sensation Xu Can and Nottingham’s Leigh Wood for the WBA ‘Regular’ featherweight title will fill in. 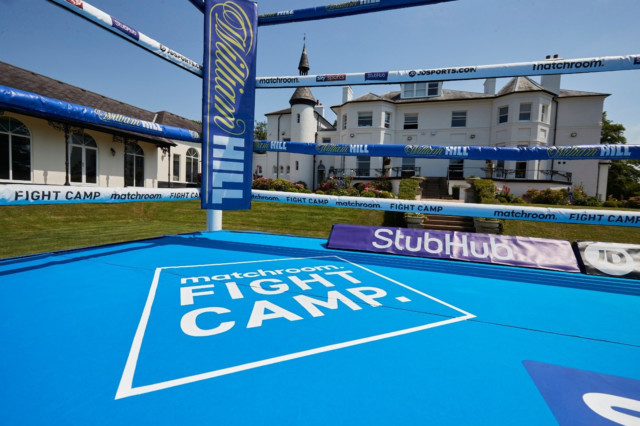