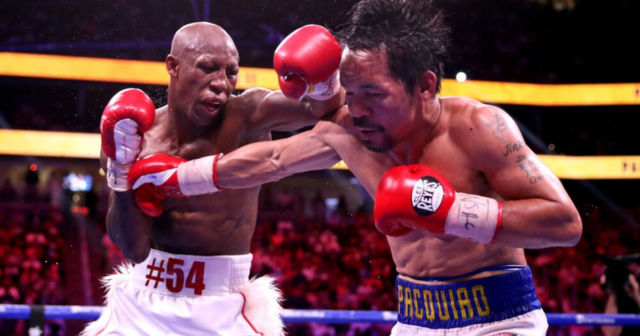 YORDENIS UGAS hopes to become the all-conquering welterweight champion by taking out stars of the past and present.

The tricky Cuban was a largely avoided presence in the 147lb division until he was given the chance of a lifetime last August.

He was due face Fabian Maidana, 29, on the undercard of Manny Pacquiao’s unification bout with Errol Spence Jr.

But after Spence, 31, suffered an eye injury in sparring, Ugas, 35, was elevated to headline against boxing icon Pacquiao, 43.

The 2008 Olympic bronze medalist went on to stun PacMan on points, subsequently sending the Filipino hero into retirement.

And for Ugas, the life will never be the same as the last man to brace Pacquiao’s presence in the squared circle.

He told SunSport: “He has been an inspiration for me throughout my career.

“So after sharing the ring with a legend, I felt even more inspired to continue to work hard and fight for my legacy.

“I’ve received a ton of support from the Cuban communities all over the world, which to me, is everything.

“Hopefully I can inspire the youth in my country and all over the world, just like the great champion I shared the ring with.”

Ugas’ new found fame has afforded him a meeting with US congressman Mario Diaz Balart and the keys to Miami city, but came at the cost of confirming his hero’s retirement.

He said: “It’s humbling and an honour. He’s one of the greatest fighters of our time. I will always be thankful he gave me the opportunity.”

The WBA belt Pacquiao once held will now be defended by Ugas, who said talks with the unbeaten American Spence are ‘in the works’.

Having masterminded the perfect 12-round tactics to upset PacMan, Ugas is now coming up with an all new formula to shock Spence. 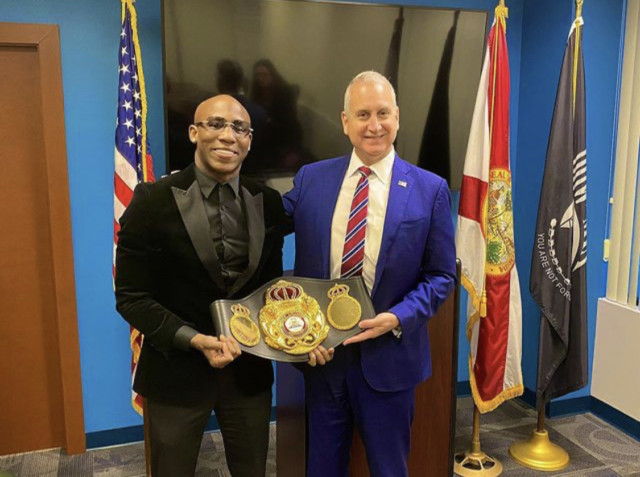 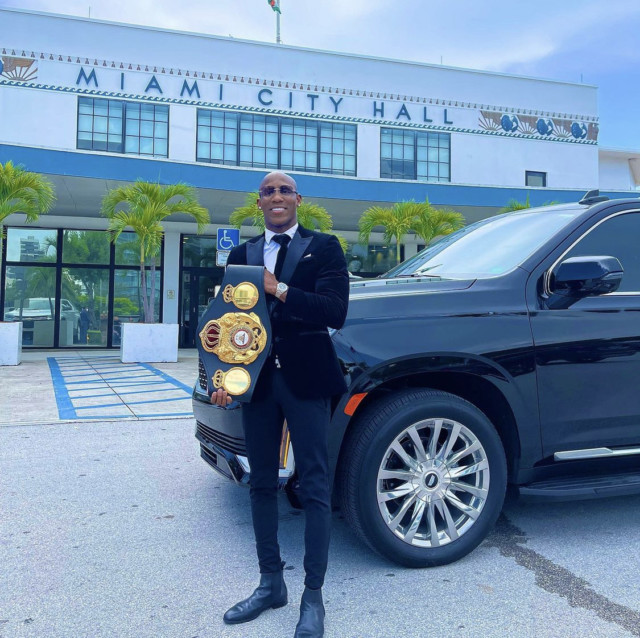 “It will present its challenges just like any other fight, but I have total confidence in the game plan my team is putting together. We’ll be ready.

“My team and I are working on a gameplan, and you’ll see it when we’re in the ring.

“I have the best team in boxing that supports me every day and no one works harder than us.”

Spence has had little adversity to deal with in his 27-0 career, beating the likes of Kell Brook, 35, Shawn Porter, 34, and Danny Garcia, 33.

But outside of the ropes, he was involved in a horror car crash in 2019 and only last year needed an operation on the detached retina he suffered in training.

Nevertheless, Ugas said: “We’re preparing for Spence to come in the ring 100 per cent.” 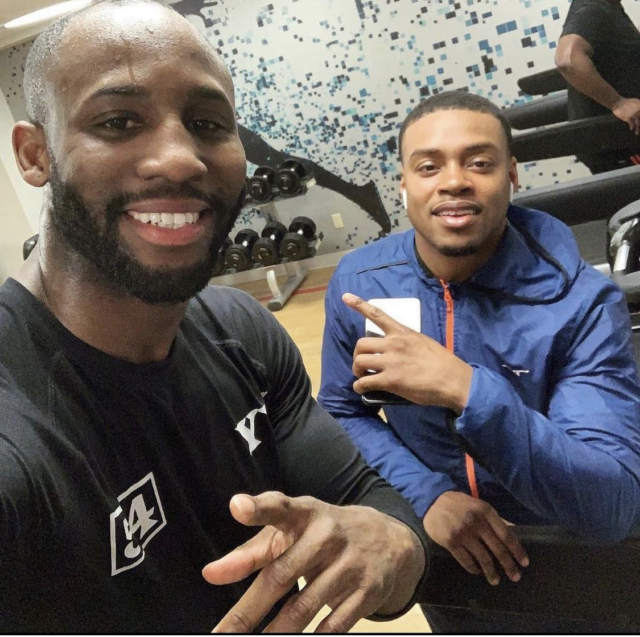 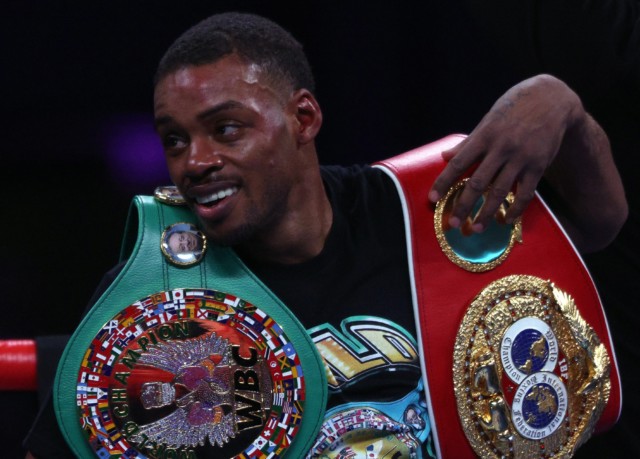 Spence has the unified WBC and IBF titles

Spence has long been linked with undefeated, WBO title holder Terence Crawford, 34, with the pair unable to agree terms.

But a win for Ugas over the Texan would steal away one of the biggest fights to be made in boxing.

He is no stranger to pound-for-pound contender Crawford, having beaten him on points while the two were still amateurs.

And Ugas warned he is ready for lightening to strike twice.

He said: “I’m ready and open to fighting the best. I let my team worry about making the fights and I put the work in in the gym.

“I beat him in the amateurs and won’t mind doing it again in the pros.”

Crawford most recently beat Porter in November, while Ugas and Spence are negotiating a pay-per-view headliner, targeted for April. 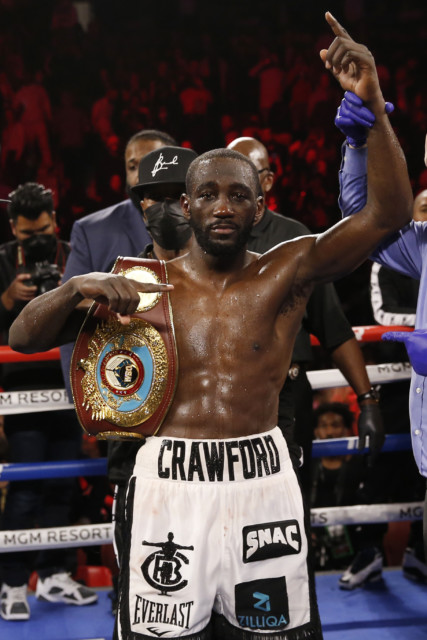