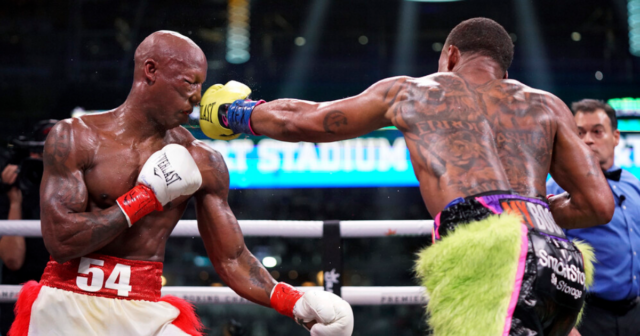 YORDENIS UGAS was taken to local hospital in Texas to have his right eye examined following defeat to Errol Spence Jr.

The Cuban was stopped in ten rounds with the ringside doctor advising the referee that Ugas was unable to continue.

The now-former WBA champion was not present at the press conference having been sent to hospital.

According to ESPN, Ugas, 35, was transported to John Peter Smith Hospital in Fort Worth, Texas.

And he is set to have his right eye examined, after it was so severely swollen the fight was halted.

Spence, who was hurt by Ugas in round six, inherited the WBA belt adding to the WBC and IBF versions he took into the unification. 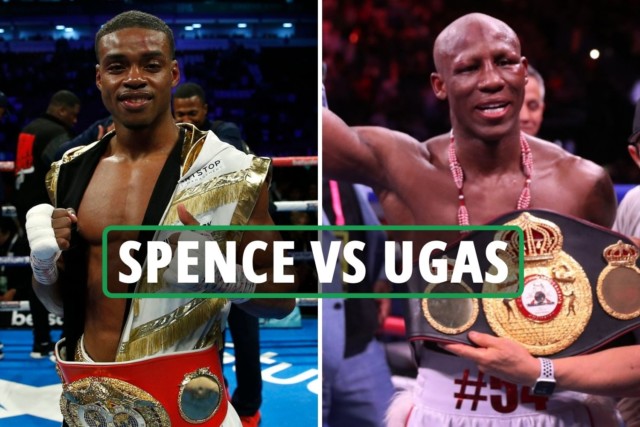 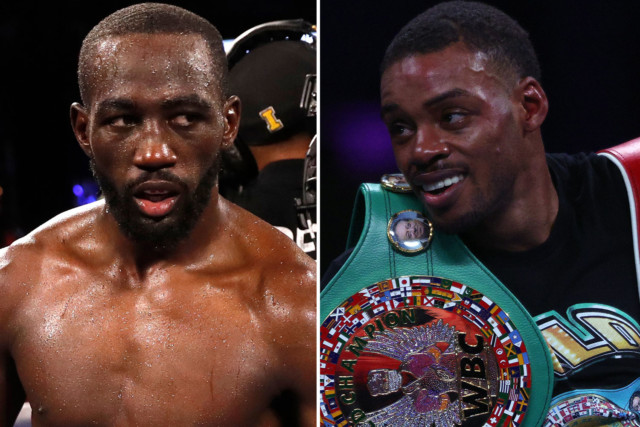 The only thing standing in the way of welterweight supremacy is Terence Crawford’s WBO title.

Spence, 32, said: “Everybody knows who I want next, I want Terence Crawford next. 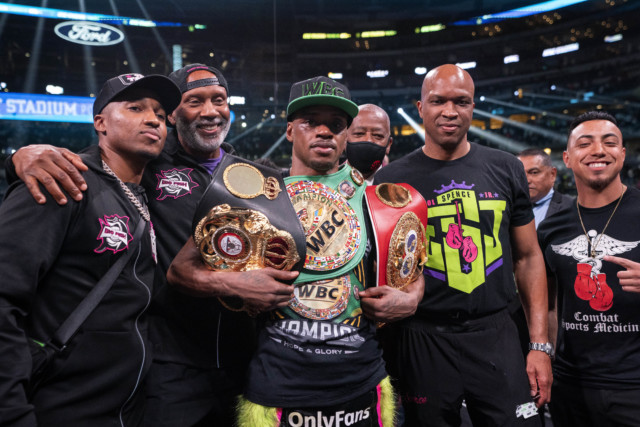