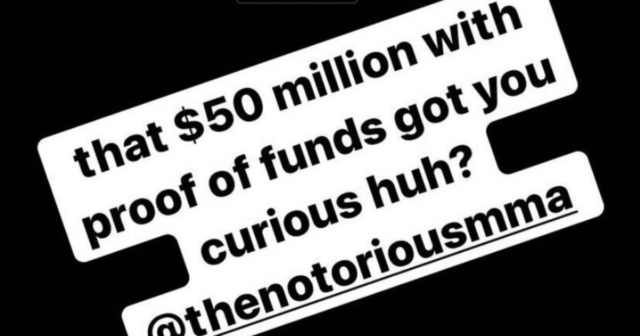 And earlier this week, the 24-year-old doubled down on his desire to box McGregor in a foul-mouthed tirade on Instagram, in which he claimed his team have sent the UFC’s poster boy a whopping £37million ($50million) offer.

And in another attempt to get the former two-division UFC champion’s attention Paul – whose older brother Logan recently stepped in the ring with Floyd Mayweather – sent a short and sweet direct message to The Notorious on Instagram.

After sharing his DM to McGregor, Paul launched a blistering rant at UFC president Dana White, who earlier that day revealed he was willing to let women’s bantamweight and featherweight queen Amanda Nunes fight the former Disney star. 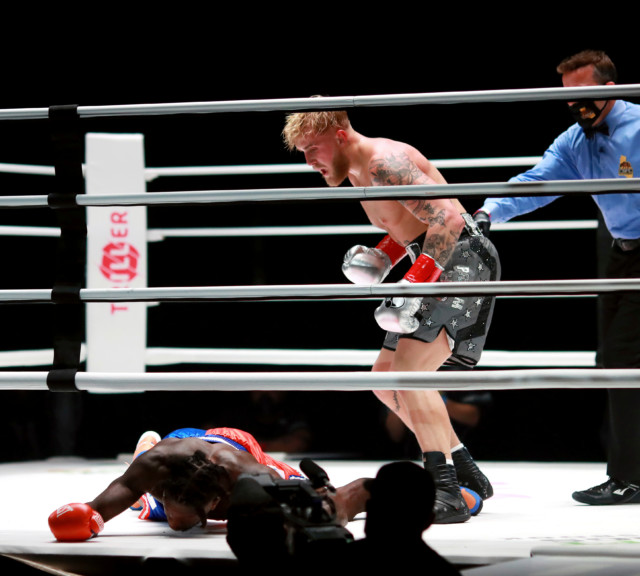