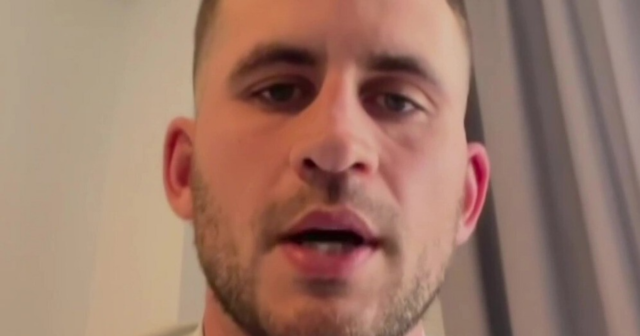 ALEX HALES has apologised for his ‘foolish’ blackface picture.

As revealed by SE, the cricketer appeared at a New Year’s Eve party in blackface.

In light of the Yorkshire racism scandal, Hales took to Instagram to reflect on his past actions.

He said: “Hi everyone, with the allegations that have come to light over the last few days I feel like it’s important that I address these myself.

“I’ll start with the picture that has appeared in SE of me at a fancy dress party in 2009.

“The theme was musicians and Tupac is, was and always will be my favourite musician, so I went as him.

“I obviously realise that this is incredibly disrespectful and I want to apologise for all the offence this has no doubt caused.

“It was incredibly reckless and foolish on my behalf, so I want to apologise for that, apologise to the club for the embarrassment it would have caused them.

“I guess my twenties was full of mistakes like that, reckless mistakes off the field that cost me, let down family, let down team-mates, let down friends, close relationships I had during my twenties.

“Some of those decisions I’ll regret for the rest of my life, and the last few years being away from the spotlight a little bit has given me a chance to try and better myself as a human, keep getting better at cricket, but getting better off the field as well.

“It’s something I feel like I’ve done, and I’m continuing to strive to do.”

Hales, 32, was named by Azeem Rafiq as he spoke about Gary Ballance’s conduct to the Digital, Culture, Media & Sport committee in Parliament on Tuesday.

Rafiq, 30, said: “Gary’s conduct was so disgusting I raised it with a shared agent we had.

“I felt isolated, humiliated at times. On tour, Gary Ballance walked over and said: ‘Why you talking to him?’ Going past a corner shop, I was asked if my uncle owned it.

“Kevin was something Gary [Ballance] used for people of colour in a derogatory manner. All the time.

“Gary and Alex Hales got very close to each other playing for England but I understand Alex went on to name his dog Kevin because it was black.

“It is disgusting how much of a joke it became.”

Hales’ club Nottinghamshire wrote in a statement: “Alex will be subject to the club’s established disciplinary process and has indicated his willingness to participate in the investigation.”

On allegations regarding his dog, Hales added in a further statement: “With regards to the allegations about the dog, it’s an ongoing investigation at the club, so I can’t go into detail with that, but I want to reiterate what I said in my statement the other day.

“Finally, I deplore all forms of racism and discrimination. I’ve been incredibly lucky to play around the world in different backgrounds, with players of different races, different cultures, and I’m incredibly fortunate to do so and I think it’s great that our game is so diverse and I’m proud to be a part of that.” 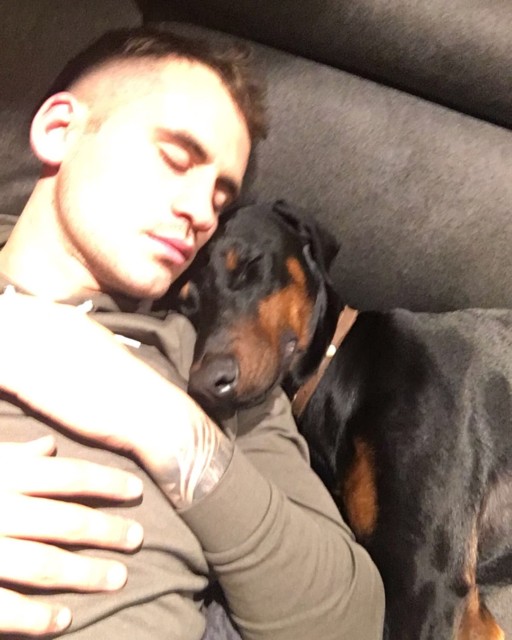 Hales has been the subject of allegations regarding his dog