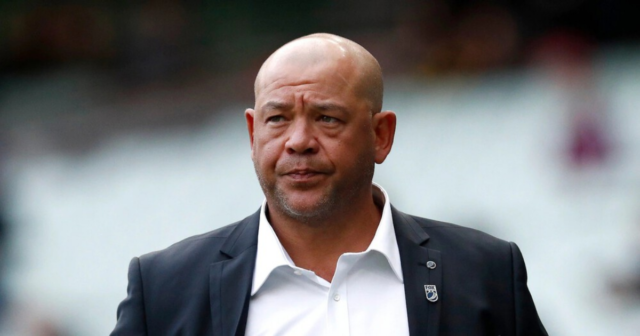 According to reports, the accident was a single-car crash at about 11pm local time on Saturday night.

A local police statement read: “Early information indicates, shortly after 11pm the car was being driven on Hervey Range Road, near Alice River Bridge when it left the roadway and rolled.

“Emergency services attempted to revive the 46-year-old driver and sole occupant, however, he died of his injuries.

“The Forensic Crash Unit is investigating.”

He won two World Cups as well as playing county cricket in England for Gloucestershire, Kent, Lancashire and Surrey.

The all-rounder also played domestic credit for Queensland – scoring 5,000 runs and taken 100 wickets – and in the Indian Premier League for the Deccan Chargers and Mumbai Indians.

In this article:andrewsymonds, caraccident, saturdaynight