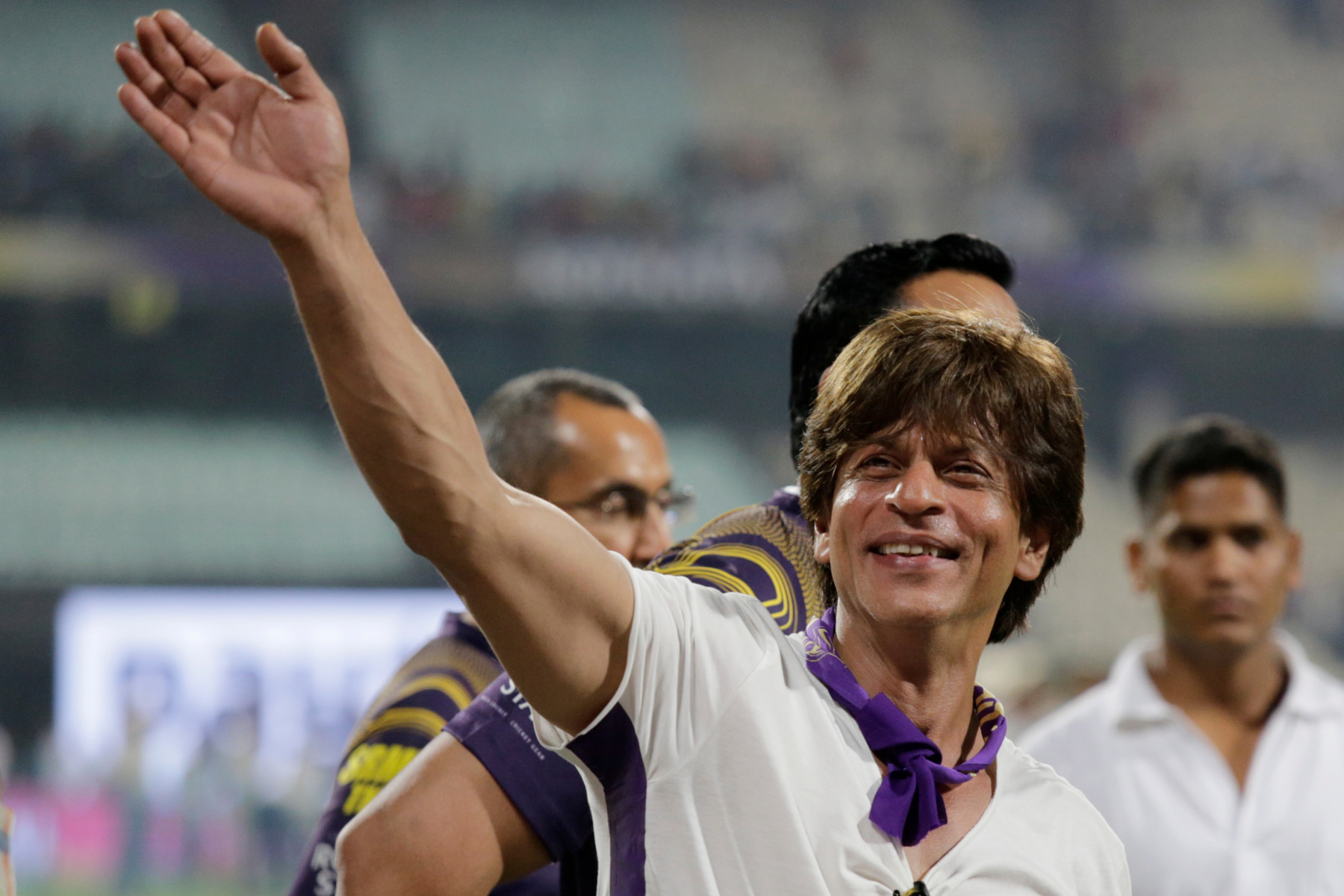 OWNERS of all eight Indian Premier League teams have written to the board after prize money for this year’s tournament was cut in half.

Board of Control for Cricket in India (BCCI) officials announced massive cost cuts across the game with the mega-rich IPL also affected.

According to the report, all eight franchises have written to IPL governing council chairman Brijesh Patel to express their displeasure with the decision.

They say the pay cut will cause teams “significant and unexpected financial complication”.

The letter was sent to Patel on March 6 and signed by all eight team owners, the report says.

Among those are Bollywood superstars Shah Rukh Khan, who owns Kolkata Knight Riders, and Preity Zinta from Kings XI Punjab.

The 2020 edition of the IPL will begin on Sunday 29 March with a repeat of last year’s final between Mumbai Indians and Chennai Super Kings.

Mumbai edged out Chennai by one run in a dramatic final last year to win their fourth title, making them the most successful team in the tournament’s history.