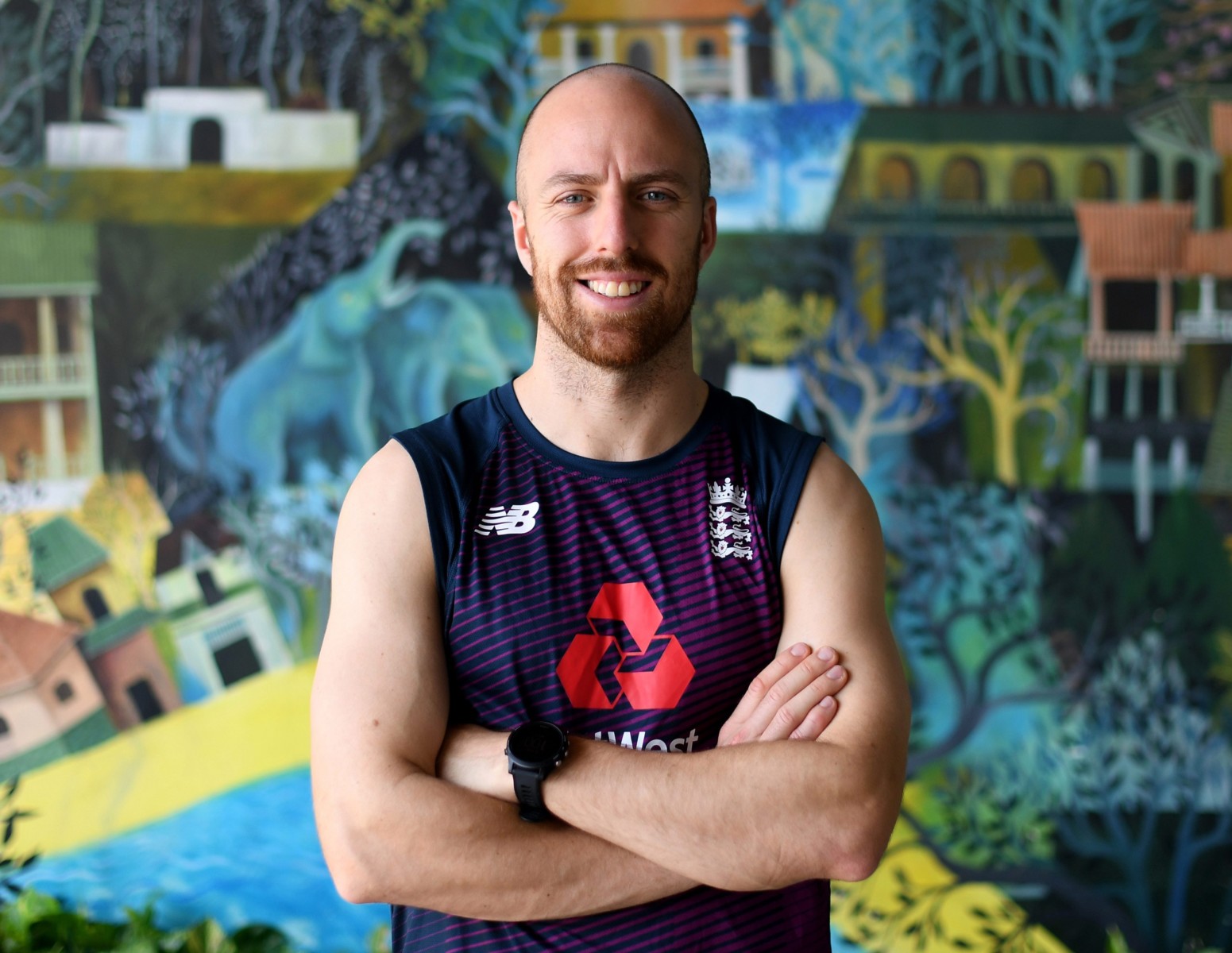 ASHES hero Jack Leach revealed he feared for his life after being struck down by sepsis on England’s winter tour of New Zealand.

Leach played no part in the series victory in South Africa after being struck down by illness and has arrived for the two-Test series in Sri Lanka carrying an injury in his left calf, but those issues pale in comparison to the serious problems he experienced in November.

The 28-year-old, whose immunity is compromised by Crohn’s disease, contracted gastroenteritis after playing the first Test against the Black Caps but ended up hospitalised with a secondary diagnosis of sepsis – a form of blood poisoning that can prove fatal.

Opening up for the first time about the severity of the incident, Leach told the PA news agency: “I didn’t know too much about it at the time, how serious it could be, but I remember feeling very, very ill.

“I remember thinking, ‘Don’t fall asleep because you might not wake up.’ It was that serious in terms of how I was feeling.

“I was out of it, really. My blood pressure was dropping quickly, my heart-rate was 190 and my temperature was 40 degrees. That’s when they called an ambulance and got me to hospital.

“Once I got there, got the antibiotics in my arm and on to a drip, I started to feel better quite quickly but it still took a couple of nights in hospital and I was probably still recovering when I flew back from New Zealand. It took longer to get over than I thought.”

In retrospect, Leach might have been better served convalescing at home for an extended period but he was quickly back on duty in South Africa, where he was hardest hit by a sickness bug which swept the camp forcing his early departure.

He added: “I picked up a couple of things out there and my body couldn’t cope with it.

“Other people got ill but I struggled to fight it off as well as a healthy person. The medication I’m on for Crohn’s weakens my immune system, so it is just a bit more of a struggle.

“You can start to feel fine in general but playing high-level sport is a completely different thing and that’s probably something I didn’t think about enough. As sportsmen we try to push through pain.

“You don’t want to be weak mentally or physically but unfortunately that was the situation: I was weak physically. With your health you sometimes have to take a step back.”

The ongoing concerns over the coronavirus could present another worry for Leach and avoiding the issue is not an option with heat sensors scanning for fevers at England’s team hotel in Colombo and staff wearing protective masks.

There has, though, been just one recorded case in the country.

Leach – who rose to stardom with his unbeaten single run at Headlingley to keep the Ashes alive last summer – said: “I’ve come to a safer place. I’ve been nervous in England but I feel fine here.

“I guess I am a little bit more concerned than others. These things affect the older generation a bit more but with the medication I’m on, my immune system might be similar to that.

“We’ve been given packs to use with wipes, hand-sanitiser, we’re drinking bottled water. I just have to do the right things and keep my fingers crossed.”

England are also keeping their fingers crossed over Leach’s calf problem. Of the three spinners who shared 48 of the 60 wickets to fall in the 3-0 whitewash in 2018, he is the last man standing with Moeen Ali and Adil Rashid unavailable.

His haul of 18 wickets at 21.38 in that series positions him as the tourists’ key bowler at Colombo and Galle, with Somerset’s Dom Bess. 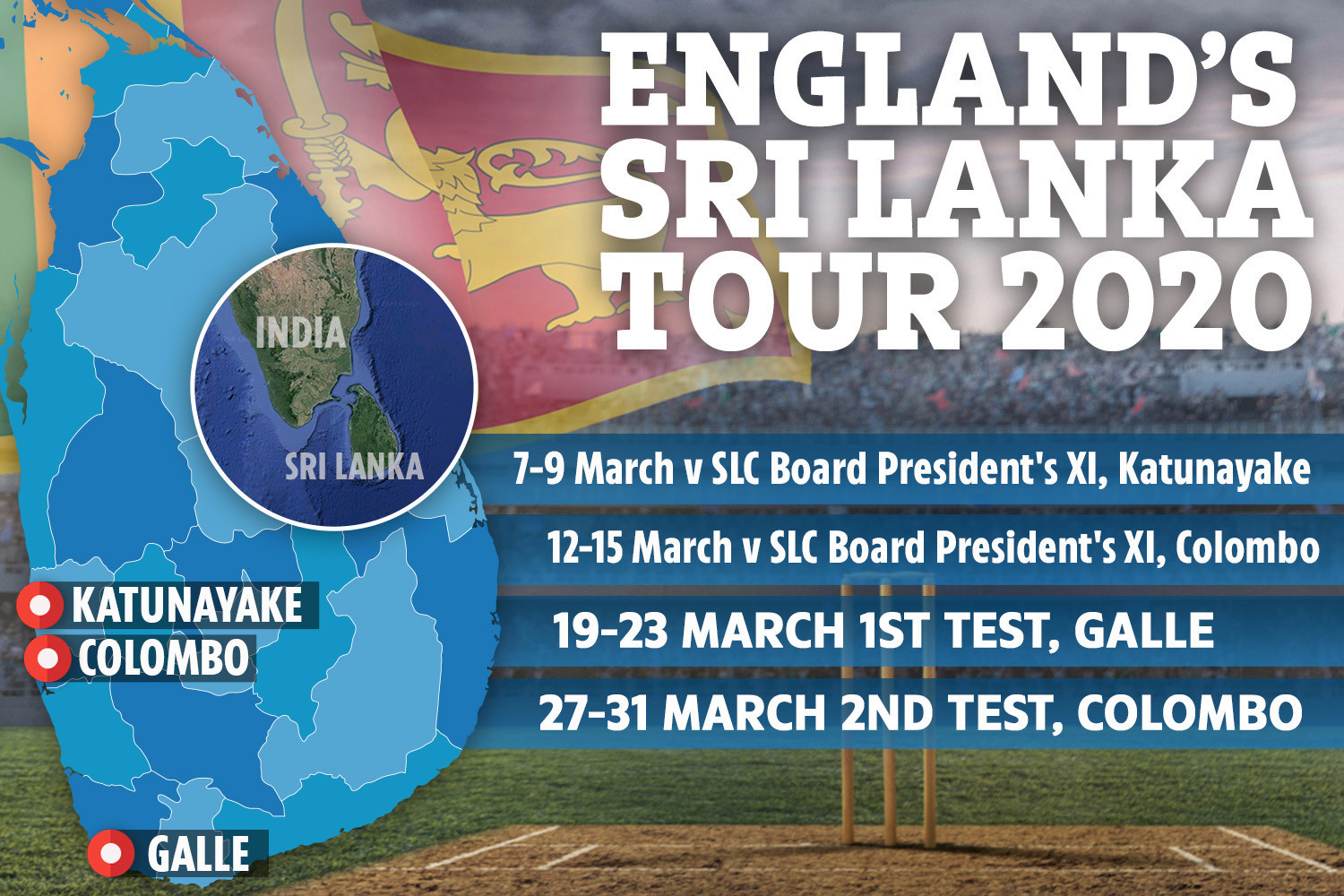