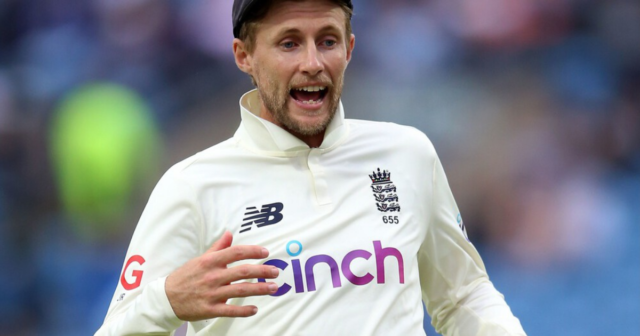 SHANE WARNE reckons England players’ quarantine in Australia will be more like a holiday than a hardship.

The legendary leggie said nobody in Joe Root’s squad should pull out of the Ashes.

England skipper Joe Root and Co will decide of they want to go Down UnderShane Warne, pictured with Aussie team-mates Justin Langer and Glenn McGrath back in 199, thinks England can have a splashing time too – in quarantine

The tour is expected to be rubber-stamped by the ECB Board in the next few days with most players committing, including one-time waverer Jos Buttler.

England hope to quarantine on arrival at a resort on the Gold Coast while the families are earmarked to spend time before Christmas at a country-club style residence outside Melbourne before linking up with the players.

Warne said: “What I’ve heard is that England are being given a resort for their 14-day quarantine – swimming pool, golf course and everything for their families.

“Surely, that’s a holiday for two weeks and not quarantine. If they have a resort, have a swim, play golf, have lots of fun with their families and kids in the pool – it’s actually summer so the sun will shine and will be warm.

“If they can do all that then hopefully we will have a full strength England team out there for the Ashes.”

Warne, who took 708 Test wickets for Australia, told TalkSPORT: “I’d be disappointed if any of the England players pulled out because I don’t know why they’d be pulling out. It’s an Ashes series, the biggest in the world.

“You can define your career by what you do in an Ashes series. But, in this day and time, if someone feels it’s going to be too hard on them, you have to accept that.”

After weeks of talks, the players are close to being satisfied that the quarantine arrangements for themselves and their families will prevent bubble fatigue.

Cricket Australia tried to reassure the squad during Zoom meetings on Sunday and Tuesday.

No more mass meetings are planned but some players still want clarification on certain issues.

Root received praise from Aussie players chief Todd Greenberg for the way he has conducted discussions.

Greenberg said: “The England players have handled themselves really well. They’ve asked the right questions, been really professional and all credit to them. 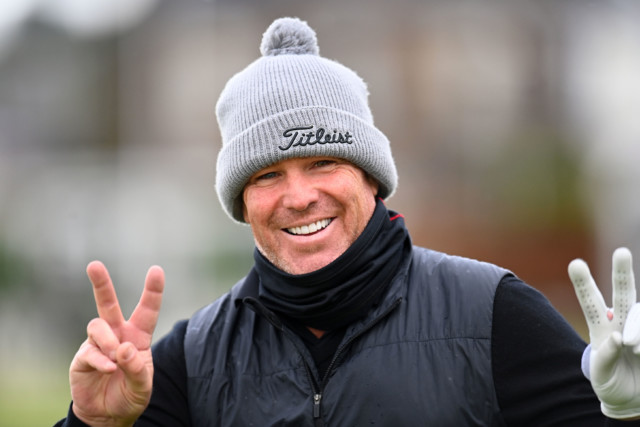 “They’re going to get a good result because the conditions they’ll tour in will be fantastic, and we’ll have a great Ashes series.”

Paine announced last week that the Ashes will “go ahead – whether Joe is here or not.”

But Finch struck a more conciliatory tone when he said: “I can really sympathise with them.

“They’ve been dragged from pillar to post over the last couple of months so I can understand where they’re coming from. Guys are on the road for a lot longer than in the past and, when you add quarantine at the start and potentially at the end, I sympathise fully with them.

“They have played so much cricket in the last 18 months to two years. I can understand they want to have partners and families and as much comfort as they can. It is a really big issue.”