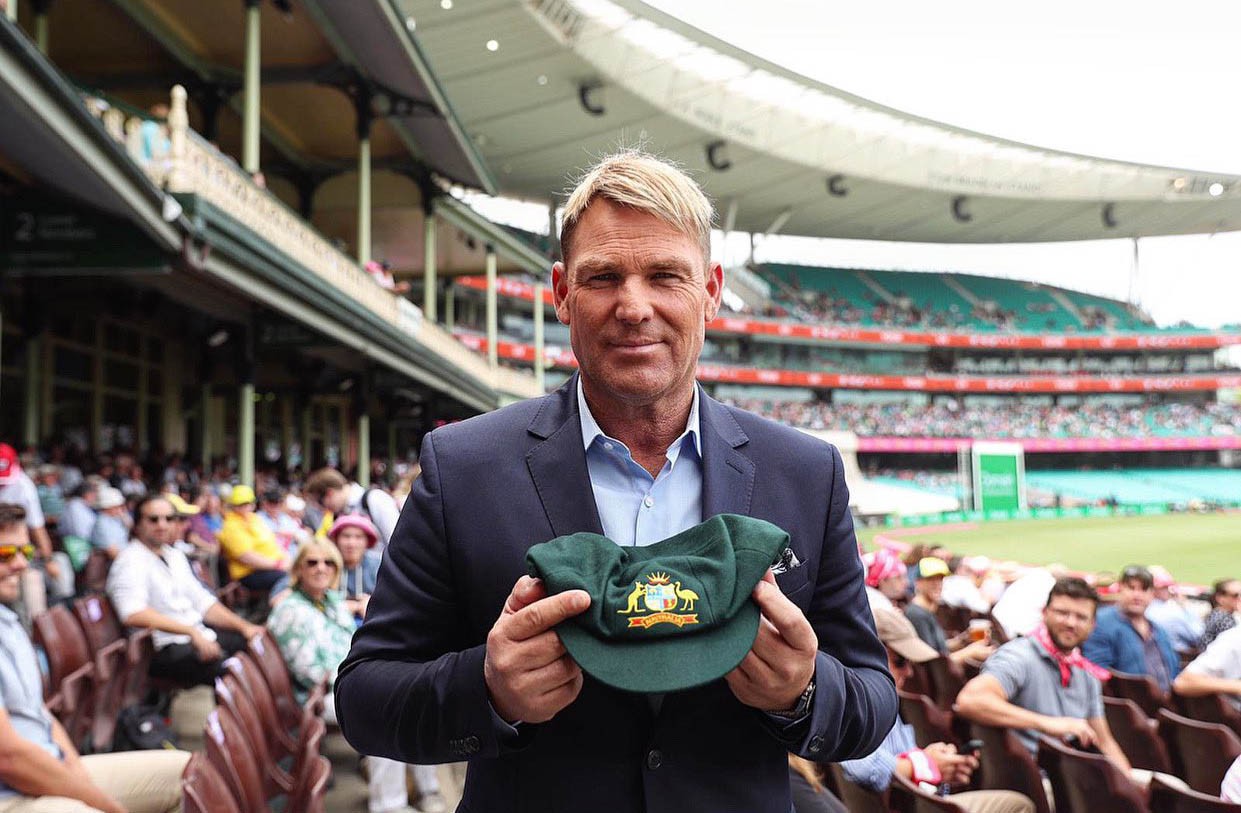 AUSTRALIA legend Shane Warne has revealed he is selling the famous baggy green cap he wore throughout his ENTIRE career in a bid to raise money for victims of the horrendous fires destroying his home country.

The spin king, 50, wore the cap in every match as he took an incredible 708 wickets in his illustrious Test career.

But Warne has claimed he is happy to part with the priceless memento for an incredible cause, after fires ran rampant through his native Australia.

At least 26 people have died, while half a BILLION animals were killed as soaring temperatures – with the mercury reaching 48.9C in Sydney – saw huge portions of the country catch fire.

In a statement on social media, Warne wrote: “The horrific bushfires in Australia have left us all in disbelief.

“The impact these devastating fires are having on so many people is unthinkable and has touched us all.

“Lives have been lost, homes have been destroyed and over 500 million animals have died too.

“Everyone is in this together and we continue to find ways to contribute and help on a daily basis.

“This has led me to auction of my beloved baggy green cap (350) that I wore throughout my Test career (when I wasnt wearing my white floppy hat).

“I hope my baggy green can raise some significant funds to help all those people that are in desperate need.

“Please go to the link in my bio and make a bid and help me to donate a big cheque! Thank you so much.”

Speaking to Fox Cricket in Australia, Warne added: The bushfires have been absolutely horrific, and theyve touched all of us in a way, weve seen the total devastation.

Ive decided how I can help, and [will sell] the baggy green cap that I wore through my 145-Test career.

“I liked to wear my white floppy hat a lot, but I always wore this on the first session of a bowling day every single time.

“Ive had that cap for my whole career and Ive got it at home.”

Warne’s first Test captain, Allan Border, revealed he knew his old team-mate was set to do “something special”.

Border said: “We all watched with horror what is going on with the bushfires and the devastation it has caused.

Particularly Warnie. He was really keen to do something special.

Fans and players alike have taken to Twitter to thank Warne – or even place a bid – after the heroic post.

Ex-England skipper and famous rival of the 2005 Ashes, Michael Vaughan, tweeted: “This is incredible. My bid is 25k Aussie Dollars…”

Cant believe the devastation that we seen in the images @ShaneWarne ; just like u did in your playing days, putting your hand up for the Aussie cause!! Good on you https://t.co/DaWklxpspe

Former South Africa legend Jonty Rhodes, famed for his elite fielding, added: “Cant believe the devastation that we seen in the images.

“@ShaneWarne, just like u did in your playing days, putting your hand up for the Aussie cause!! Good on you”. 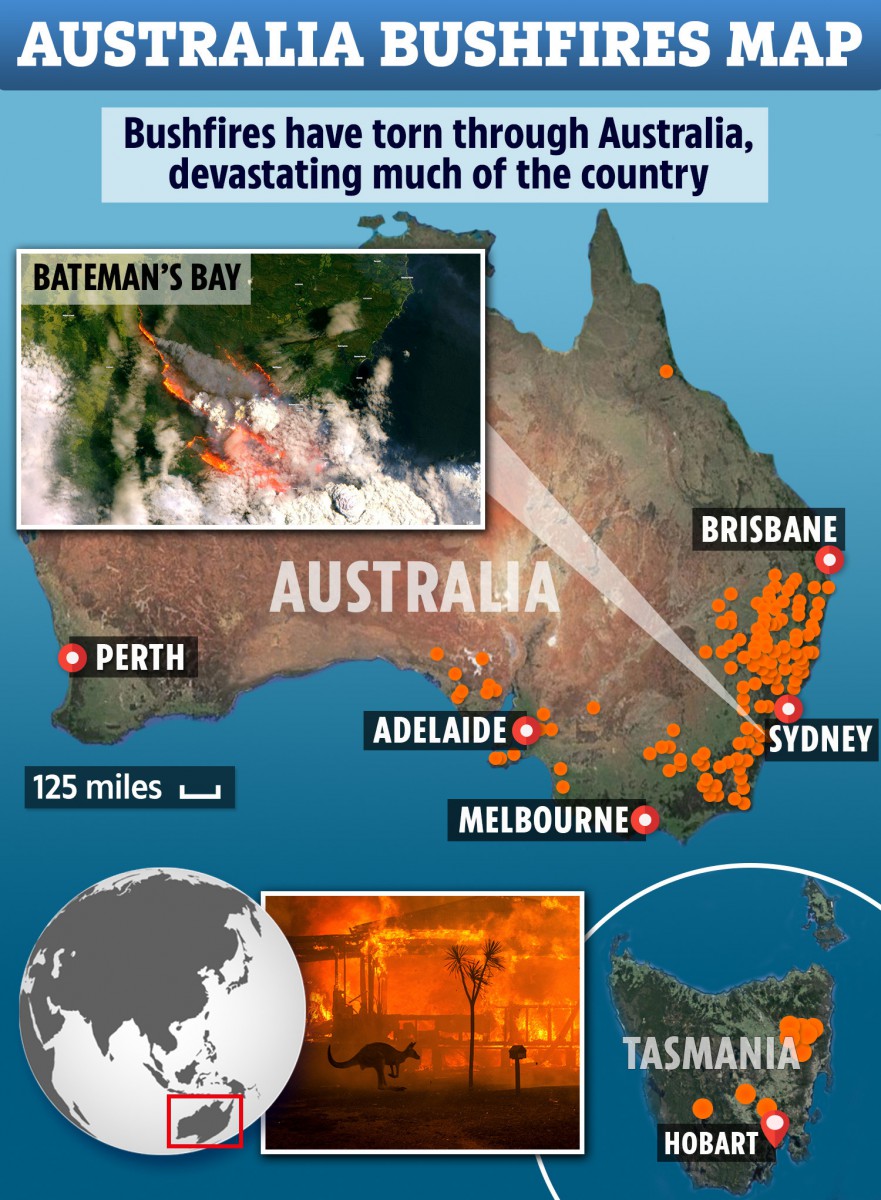