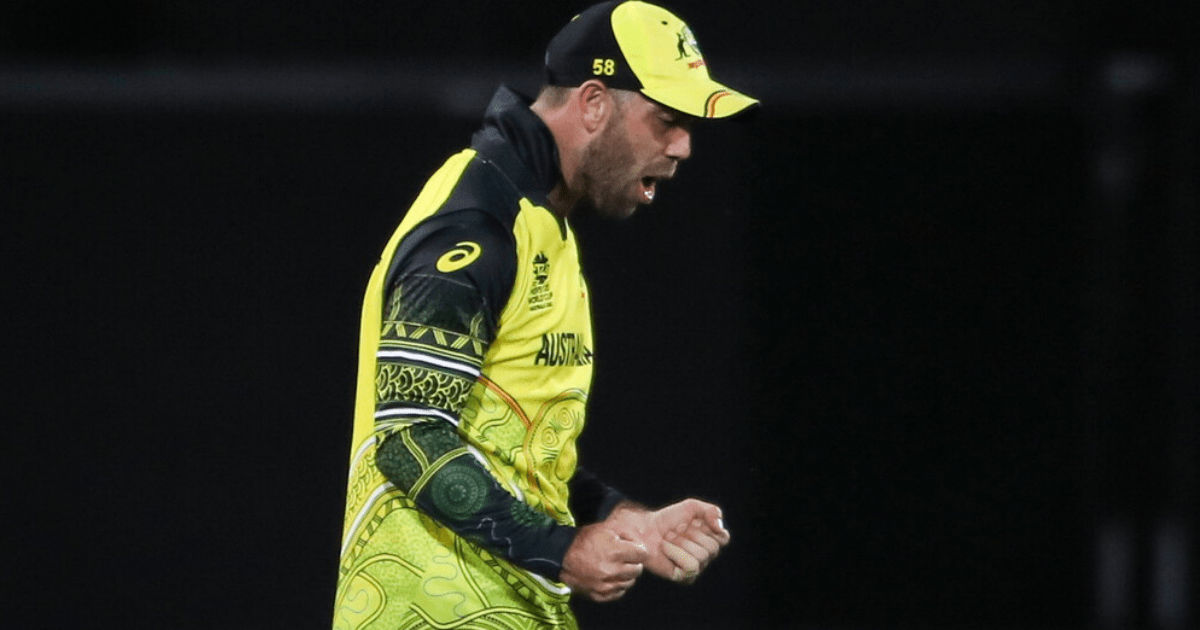 AUSTRALIA cricket star Glenn Maxwell has suffered a broken leg after a freak accident at a friend’s 50th birthday party.

The all-rounder was running in the back garden with a pal when he slipped and his limb became stuck.

Maxwell, 34, underwent surgery on the injury on Sunday and will now be out for Australia in the upcoming three-match one-day international series with England.

The series is due to start on Thursday and Sean Abbott has been called-up into the squad as his replacement.

Australia chief selector George Bailey said: “It was an unfortunate accident, and we feel for Glenn in the circumstances given he was in great touch in his last few games.

“Glenn is a critical part of our white-ball structure, and we will continue to support him through his recovery and rehabilitation.”

Buoyant England are staying Down Under for the series against their fierce rivals after winning the T20 World Cup final against Pakistan this weekend.

Ben Stokes scored a brilliant half-century and knocked the winning runs with an over to spare.

England became the first nation ever to hold both the T20 and 50-over world titles at the same time.

Maxwell will likely also to be a miss for the Melbourne Stars during this year’s Big Bash League which starts on December 13.

A timeline on his rehabilitation and recovery from the injury will be confirmed this week.