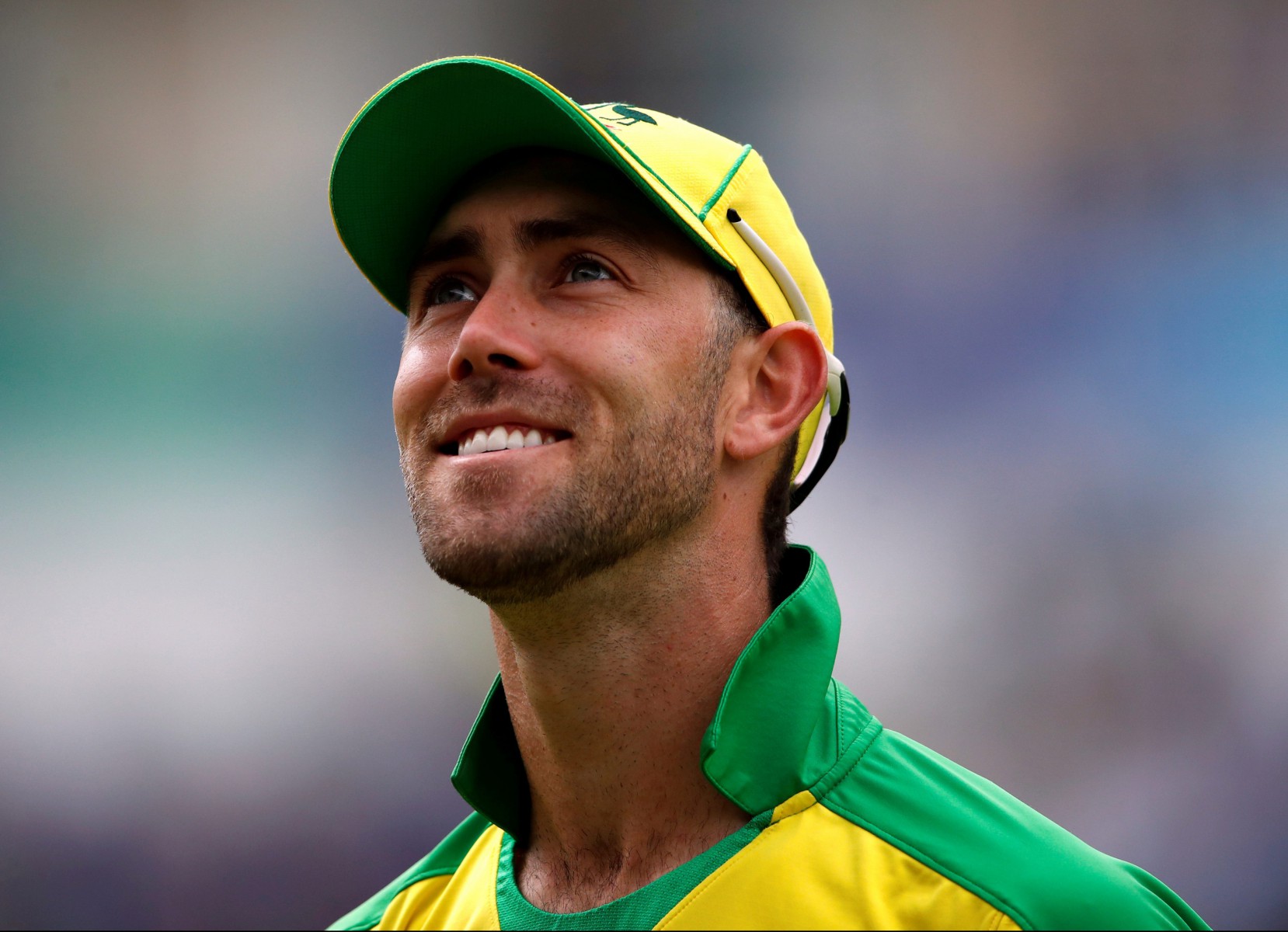 AUSTRALIA cricket star Glenn Maxwell will take a break from the sport due to his ongoing battle with mental health issues.

The all-rounder will miss the rest of the T20 series against Pakistan and Sri Lanka as he fights his demons.

Maxwell, 31, has been dealing with personal problems for the last month, it is understood.

And hundreds of fans took to Twitter to pledge their support for the star and bid him a quick, full recovery.

Former Lancashire star Maxwell said in an interview last year: “I know there’s been times when I’ve been struggling, and felt like it’s a little bit too much. It does take a toll on you mentally.”

While Shashi K.R said: “@Gmaxi_32 Not in your shoes to understand what you’re going thru but jus remember there are millions of supporters routing for you…come back when you are ready #wegotyourback”

Peter Ashworth wrote: “From England, all the best @Gmaxi_32”

Australia cricket team boss Ben Oliver said: “Hes a special player and an important part of the Australian cricket family. We hope to see him back in the team during the summer.

“The well-being of our players and staff is paramount.

“Glenn has our full support. Cricket Australia will work collaboratively with Cricket Victorias support staff to ensure Glenns well-being and his reintegration into the game.”

Australia coach and former Baggy Green opener Justin Langer said: “It took great courage for him to tell us he wasn’t ok.

“Behind the mask of the great entertainer and the great talent and the great team man and everything we see publicly, a lot of these guys are human and they’re hurting a bit.

“Hopefully he’s going to be fine.

“Youre checking in all the time, it is very topical now and we have come to recognise its more than just wins and losses now.

“We talk about values of mateship not because they are fancy words, but because we live it every day. You have to make sure youre on top of it.

We probably dont have an appreciation across society of it to be honest. Most people see what they see on TV, and then you have your armour and mask on.

“I have had more guys in my office in the last 8-9 years who are working through different things in their life.

“Its not just about scoring runs or taking wickets, theres more to it not just with sportsman but everywhere in our community.”

Team psychologist Dr Michael Lloyd explained: “Glenn was proactive in identifying these issues and engaging with support staff. He will spend a short time away from the game.”

The pressures of dealing with sport at the top level has led to an increasing number of sports stars revealing they are tackling mental health issues.

In 2017, he was detained by police who feared for his welfare after finding him barefoot on a dual carriageway.

Snooker star Ronnie O’Sullivan has also revealed he has suffered mental health problems in the past.

Boxer Tyson Fury had a high-profile break from the sport and took cocaine to cope with his mental health issues.

Maxwell’s Australia team-mate Will Pucovski is back playing after taking a break from the sport to deal with his mental health issues.

Best wishes to Maxwell. Its tough to admit you need a break. Hope things turn out well for him & his loved ones.

So much stress in cricket . And we all think that it is all hunky dory out there .

Hey Maxi
Take your time man. Ignore the nay sayers. Mental health is no joke, I can attest to that.

Get well soom Big Show, you will be missed.

Get well soon maxi, don't worry about pressure to get back health always comes first

Advertisement. Scroll to continue reading.
In this article:burnley