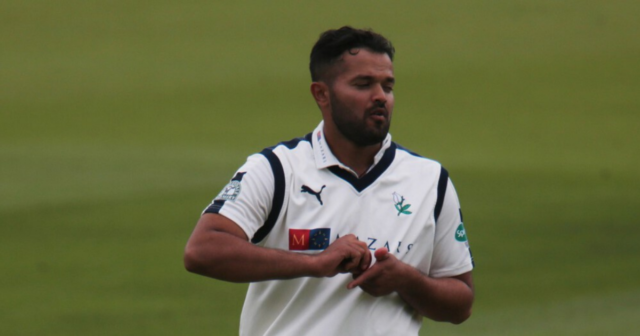 AZEEM RAFIQ has apologised for using racial slurs in an exchange of messages with a fellow cricketer from 2011.

The former Yorkshire cricketer has been widely-praised for the huge courage shown in exposing institutionalised racism in the sport.

The 30-year-old sent shockwaves through cricket with his testimony in front of the Digital, Culture, Media and Sport select committee this week as he tearfully explained how racism had destroyed his career.

Former England captain Michael Vaughan, who has denied making a racist remark, is among those accused.

However, Rafiq has now issued an apology himself after The Times uncovered an exchange of messages sent a decade ago between him and the former Leicestershire cricketer Ateeq Javid.

They were believed to be discussing another Asian cricketer, who at the time was playing for Derbyshire.

And they are mocking him due to his reluctance to spend money on a meal out because ‘he is a Jew’.

Rafiq issued a statement in response to that conversation being published and says he was 19 and is ‘a different person today’.

Javid now lives in Australia but has yet to comment on the conversation or after Rafiq’s apology.

Rafiq’s statement said: “I was sent an image of this exchange from early 2011 today. I have gone back to check my account and it is me. I have absolutely no excuses.

“I am ashamed of this exchange and have now deleted it so as not to cause further offence. I was 19 at the time and I hope and believe I am a different person today. I am incredibly angry at myself and I apologise to the Jewish community and everyone who is rightly offended by this.”

Rafiq has conceded that he ‘wasn’t perfect’ during his career as a cricketer and almost instantly apologised once he had established it was him who wrote the messages.

Following his apology today, he later tweeted: “At no point will I ever try and defend the indefensible. For those I have hurt I am sincerely sorry. I will continue to front up & own any more mistakes I have made.”

Claudia Mendoza, co-chief executive of the Jewish Leadership Council, said of Rafiq’s anti-Semetic slur: “There’s no doubt this is massively awkward for Azeem Rafiq but he’s taken full ownership, apologised and undoubtedly – through his own experiences – learnt a lot about racism since then.” 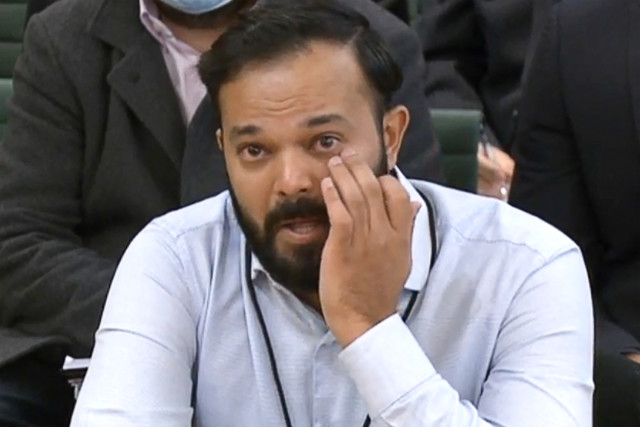 Rafiq posted this apology on his social media channels