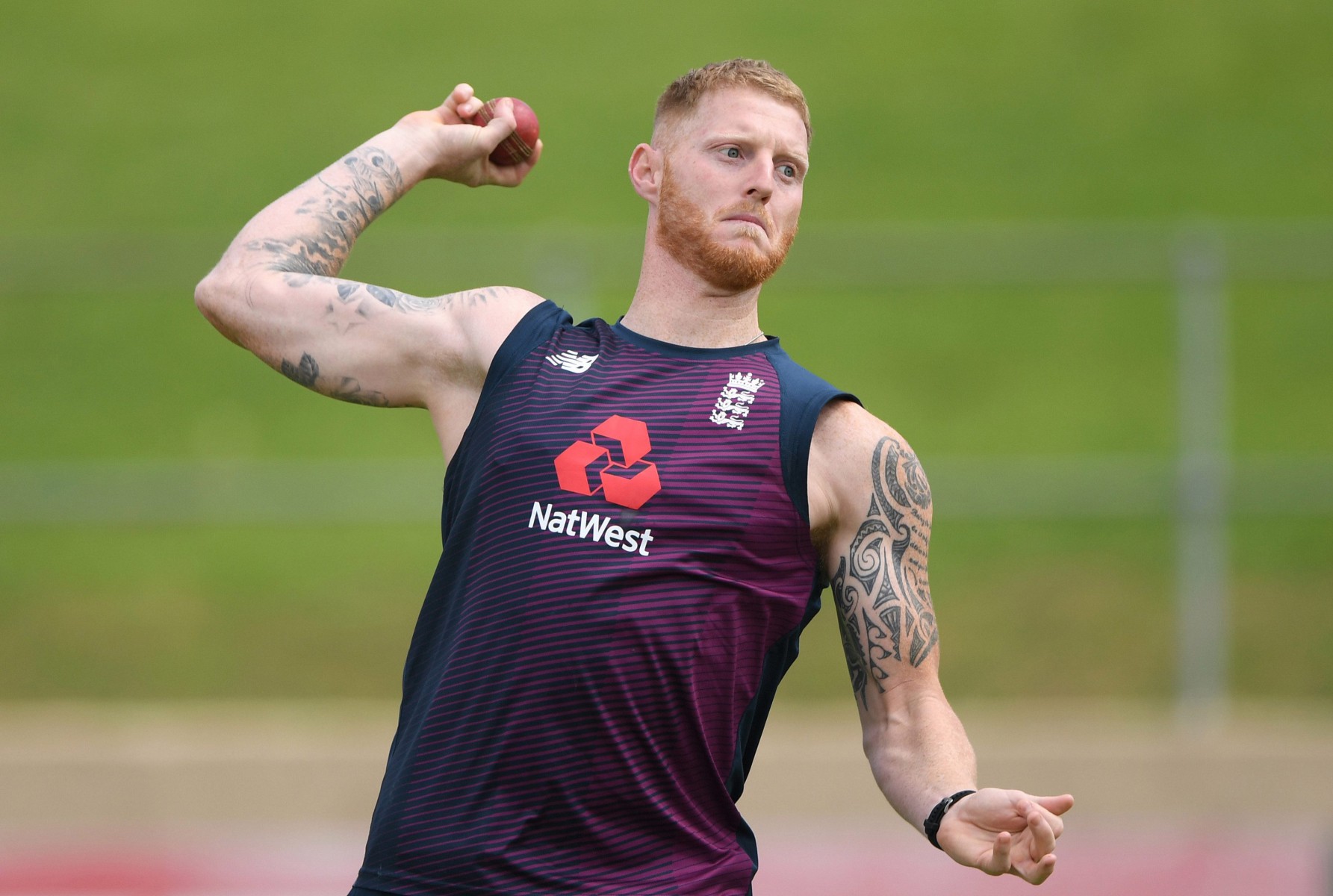 The ECB revealed the World Cup and Ashes cricketing hero will be excused from playing duties to spend time with his family, with the former rugby player in a critical condition.

Stokes’ father, a ex-professional rugby star, follows his son’s career closely and had flown to South Africa from their home in New Zealand.

Ged, 63, was taken ill last night and rushed to hospital near England’s base in Sandton near Johannesburg.

An ECB statement read: “Ben Stokes’s father, Ged, was admitted to hospital on Monday in Johannesburg after suffering a serious illness. He remains in a critical condition.

“The all-rounder will not be at England’s training session at SuperSport Park this afternoon so that he can be at his father’s bedside.

Newly-crowned Sports Personality of the Year Stokes has had the best year of his career after winning the Cricket World Cup in thrilling fashion in July, after a nail-biting extra over.

But that was arguably topped by his one-man heroics during the Third Ashes Test as Stokes’ unbeaten 135 helped England chase a record 359 target at Headingley against the Aussies.

It was an incredible turnaround, nearly two years after he was charged with affray for a brawl outside a Bristol nightclub that saw him miss the 2017-18 Ashes.