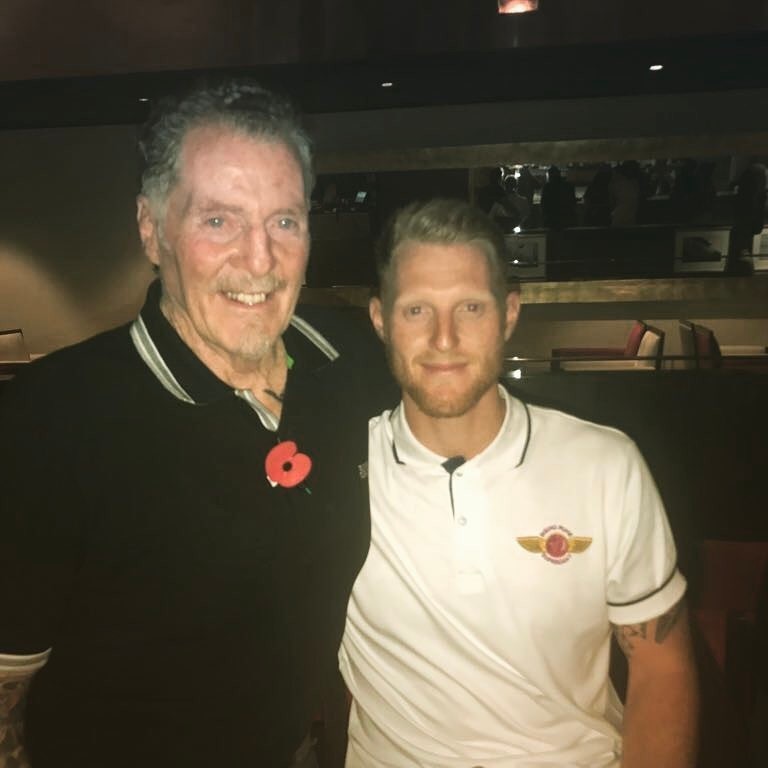 BEN STOKES left his fathers bedside to train with England today and now hopes to play in the First Test.

Superstar all-rounder Stokes dad Ged, 64, showed signs of improvement in a Johannesburg hospital but remains in intensive care after suffering a serious illness.

He is now in a stable condition.

Although Stokes is unlikely to make a final decision until shortly before the showdown with South Africa begins tomorrow morning, he is hopeful of taking the field.

The trio have not been ruled out of the First Test but it means Englands starting XI is completely up in the air.

At least Stuart Broad and Jofra Archer – who missed all five days of Englands warm-up matches – are almost back to full health.

An England spokesman said: Ben Stokes father, Ged, has shown signs of improvement following his admittance to hospital in Johannesburg on Monday.

He remains in intensive care but has responded positively to treatment and is now in a stable condition.

Ben played a full part in practice ahead of the First Test starting on Boxing Day.

The Stokes family wishes to thank everyone for their support and in particular the medical practitioners in South Africa for their care of Ged.

The ECB continues to request that the media and public respect Ben and his familys privacy at this time.