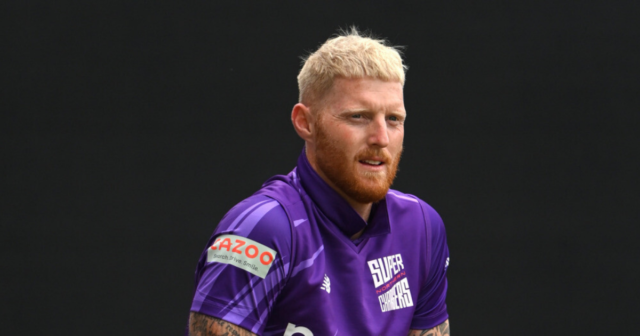 The 30-year-old revealed his new hairdo during his debut in The Hundred for the Northern Superchargers.

Stokes‘ Superchargers were taking on Welsh Fire on Saturday night in the first of their games in The Hundred.

And the international all-rounder was on the winning side as the Superchargers won by six wickets.

But it was his bright blond locks that caught the eye first off as he appeared to resemble Man City star Foden, who changed his hair colour prior to Euro 2020.

Meanwhile, England captain Eoin Morgan was quizzed on whether he would join Stokes, Roy and Livingstone in dying his hair.

A reporter asked Morgan: “A couple of players have gone for the Phil Foden bleach blond look – any chance of you following suit?”

To which the England captain simply replied: “Me? No!” 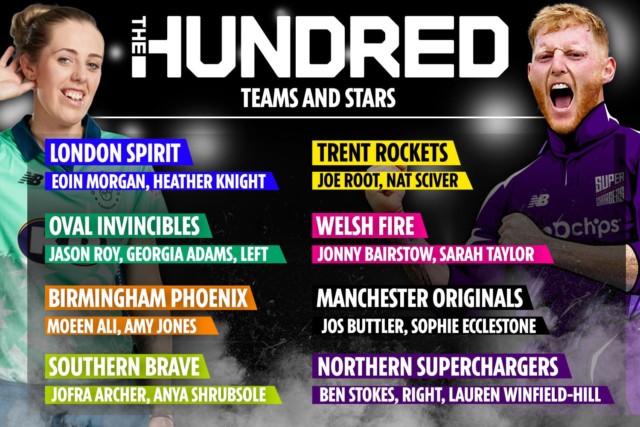 The Hundred’s eight teams and their star players 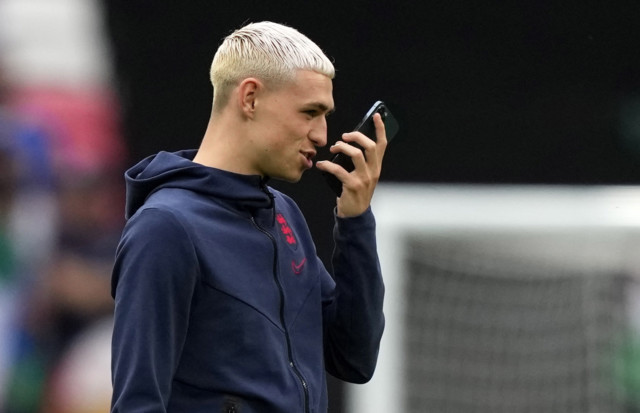 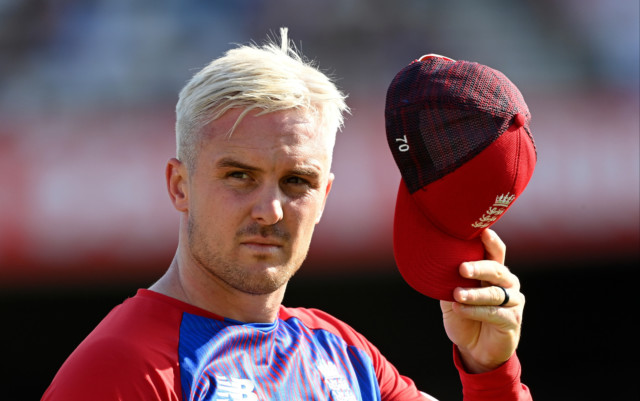 Roy looks to have inspired Stokes with his bleach blond look 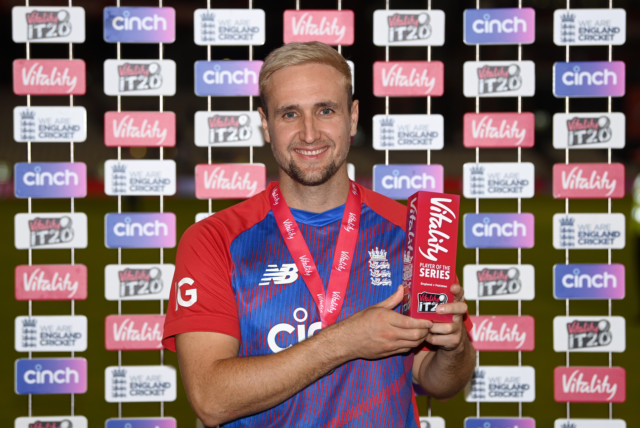 The Hundred has attracted a great deal of attention since it kicked off on Wednesday.

The opening women’s match attracted a peak TV audience of 1.95 million on BBC and Sky combined.

A total of 3.8m watched for at least three minutes with 35 per cent of the viewers female. The match was streamed 180,000 times.

Sanjay Patel, managing director of the Hundred, said: “The Hundred is all about throwing cricket’s doors open for everyone.”