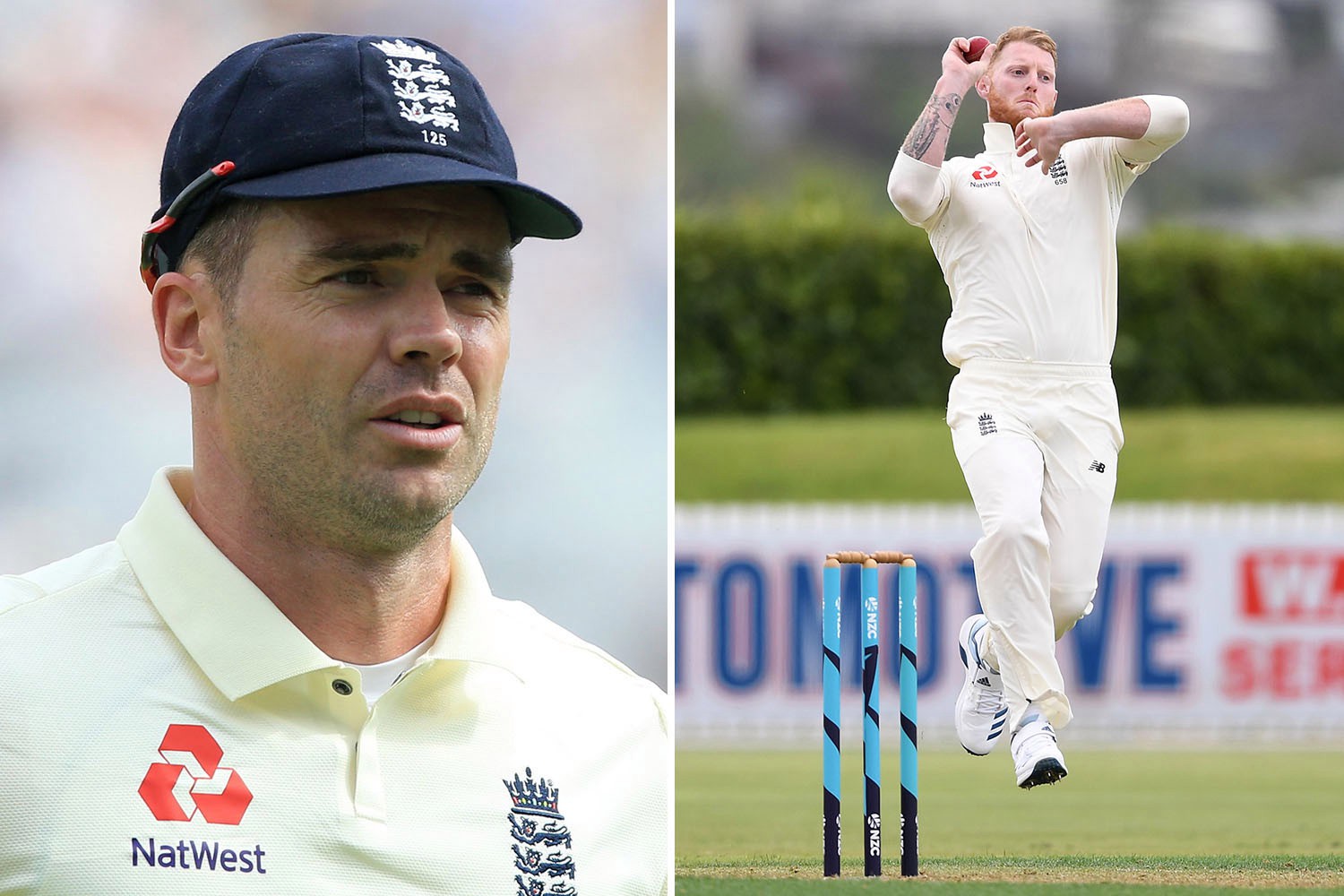 BEN STOKES has no desire to be England captain but would take the role if asked.

The talismanic all-rounder, 28, is happy with his status as deputy to Test skipper Joe Root.

Stokes revealed: I could never say no but its not one of those things Im desperate to do. Weve got a great leader in Joe.

Being the Test captain of England…so much pressure comes with it.

Its a huge burden to carry because everything falls back on you.

He then suffered a calf injury that ruled him out of the rest of the series and the current tour of New Zealand.

The Lancashire seamer, 37, tweeted a video of him bowling in a net session.

He wrote: Another day of building up my bowling. Progressing nicely.