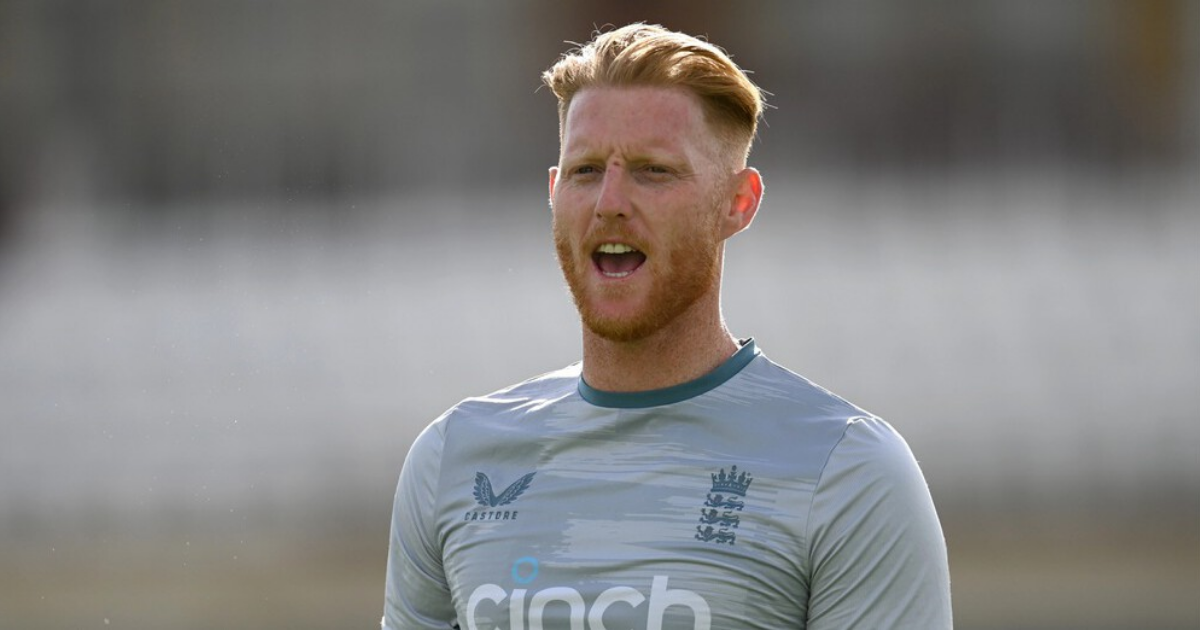 BEN STOKES was delighted after cricket chiefs decided the Third Test against South Africa WILL resume at The Oval on Saturday.

There will be three days’ play after day one on Thursday was washed out and Friday’s play cancelled as a mark of respect to the Queen.

Stokes will lead England out for the Third Test on Saturday

The ECB wanted to extend the match into Tuesday but South Africa are set to fly home that day and refused to budge.

The national anthem will be sung as usual before the start of play and, with a sell-out crowd of 27,500 expected, it could be the first massed rendition of God Save the King.

God Save the Queen was about to be sung on Thursday when rain arrived.

Captain Stokes made his views clear when responding to a tweet asking whether sporting events should go ahead this weekend.

Stokes wrote: “She loved sport, be honoured to play in her memory.”

Teams and the toss will stand after England handed a debut to Yorkshire batsman Harry Brook and chose to bowl first.

The three remaining days will have a minimum of 98 overs to make up for lost time but poor light and a slow pace of play may make that a struggle.

Surrey have urged spectators to arrive early and be in their seats by 10.30am for a “special on-field celebration of Her Majesty’s life”.

The host county added that bars will not serve alcohol until after the celebration and fancy dress is not allowed on any of the three days.

Advertising will be removed from areas such as sight screens, boundary cushions, giant screens and outfield mats and be replaced by tributes to HM Queen Elizabeth II.

The women’s Twenty20 match between England and India in Durham and England Under-19s v Sri Lanka in Leicester will also go ahead, as will  recreational cricket.

An ECB spokesperson said: “Cricket will resume on Saturday to pay tribute to Her Majesty Queen Elizabeth II and honour her remarkable life and service.

“The decision has been taken after consultation with DCMS and in line with official national mourning guidance.

“Before each match, a minute’s silence will be observed followed by the  national anthem.

“All players and coaches will wear black armbands. Branded inventory will be replaced with messaging paying cricket’s respects to the Queen.”

The ECB hoped to persuade the Proteas to agree to an extra day.

But the spokesperson added: “We have been in discussions with Cricket South Africa but the team has to fly on  Tuesday to spend a few days at home before heading to India and Australia.

“So Saturday’s play is confirmed as day three of a five-day Test match.”

The series is level at 1-1 after South Africa won at Lord’s and England  triumphed at Old Trafford.

Advertisement. Scroll to continue reading.
In this article:benstokes, southafrica, thequeen