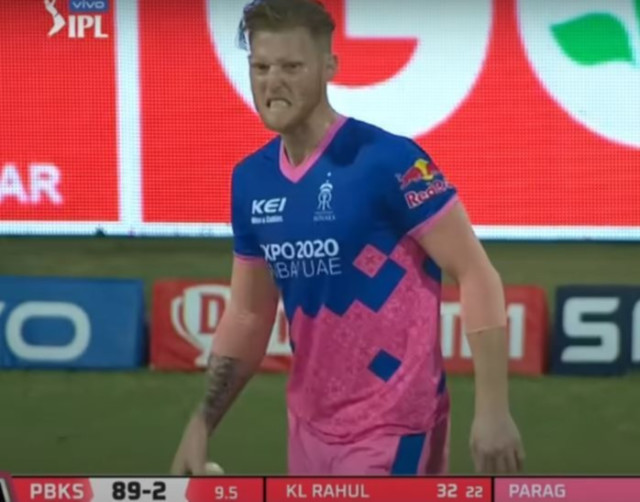 BEN STOKES is almost certainly out of the Indian Premier League with a suspected broken finger.

The star all-rounder, 29, was hurt when holding a catch to dismiss Chris Gayle during Rajasthan Royals’ defeat by Kings Punjab on Monday.

An England spokesman said: “Ben will be assessed over the coming days and we’ll confirm the next steps once we know the seriousness of the injury.

“Our medical team and UK hand specialist will be involved in Ben’s treatment and recovery.”

Stokes hurt his hand dropping a boundary chance on Monday but it is believed he sustained damage to his left index finger when he ran in from long-on and caught Gayle.

He left the field for treatment and did not add to the single over he had already bowled and, when Rajasthan batted, opener Stokes was out for a third-ball duck.

Stokes has already had an X-ray and another is due in the next 24 hours.

His rehab will be organised by England medics, with Rajasthan confirming he will miss the remainder of the tournament.

A Royals statement read: “Ben injured a finger on his left hand while fielding on Monday.

“Subsequent investigations revealed a broken finger, which unfortunately will rule him out of the remainder of the IPL.

“Everyone at Rajasthan admires Ben for being such a huge asset and a valuable member of the Royals family, both on and off the field, and wishes him a speedy recovery.

“We’re delighted Ben would like to stay with the group to provide his valued support and inputs off the field.”

Stokes has a £1.6million salary with Rajasthan. Most players cover their IPL fee with an insurance policy in case of injury.

The injury is unlikely to affect his involvement with England because the first Test of the summer against New Zealand does not start until June 2.

England were planning to rest senior players involved in the IPL such as Stokes and Jos Buttler anyway.

But Stokes and England face a hugely important few months after that with a five-Test home series against India, the Twenty20 World Cup in India and then an away Ashes series.

There was better news for Jofra Archer, who has been cleared to resume training this week after surgery to remove glass from his hand.

But Archer will not know whether an injection in his troublesome right elbow has been successful until he begins bowling.

The Sussex fast bowler has an £800,000 IPL deal with Rajasthan but is struggling to play any part in the tournament. 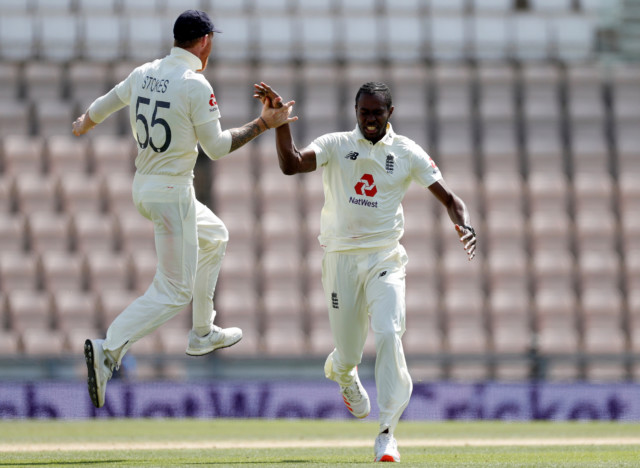 Archer cut his right hand in January when a fish tank he was trying to clean at home broke in his bath.

A fragment of glass embedded in his right middle finger but the problem was managed throughout England’s tour of India.

The England spokesperson added: “Archer will return to light training this week and it is hoped he’ll be able to up his intensity with his bowling from next week.

“A further update on his elbow injury will be provided once he has returned to bowling.

“No decision has been made over when Archer can return to playing.”

Stuart Broad will play his first match of the summer for Notts against Warwickshire at Trent Bridge on Thursday – one game sooner than originally planned.

Meanwhile, England’s women will play a four-day Test against India at Bristol in June – their first Test match against anybody other than Australia since 2014.