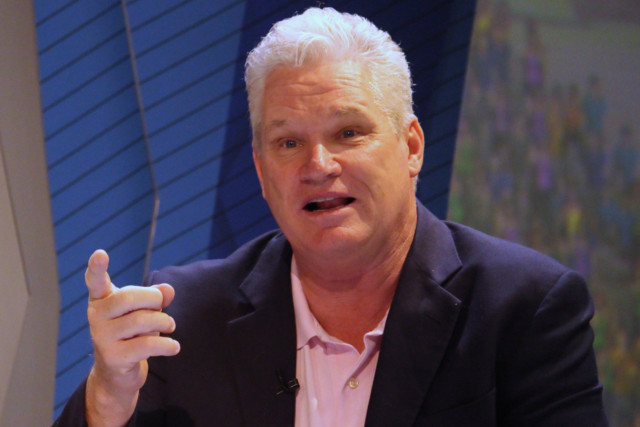 BRETT LEE twice brought his friend Dean Jones back to life in a desperate attempt to save the Aussie legend.

Former fast bowler Lee used mouth-to-mouth, chest massage and a defibrillator after Jones collapsed 20 yards from him in a Mumbai hotel on Thursday. 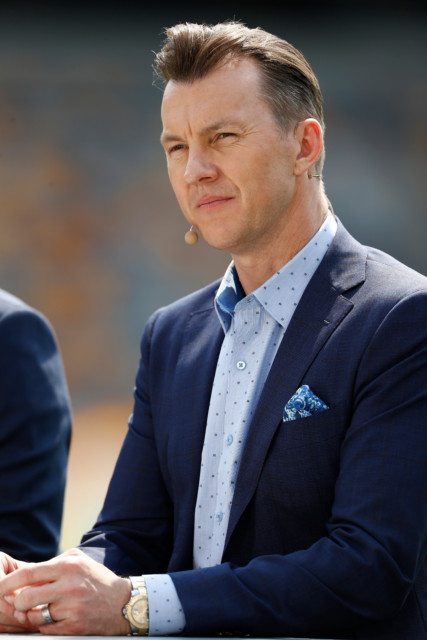 Ashes icon Brett Lee used CPR and a defibrillator to try to save Dean Jones, and says the loss of his great friend is ‘hard to put into words’

It is also understood Lee was the person who telephoned Jones’ widow Jane with the terrible news.

Speaking about the tragedy for the first time, a tearful Lee said: “Even though I gave everything trying to resuscitate Dean with the use of CPR and a defibrillator, I wish there was some way to bring him back.

“Deano was a great mate and champion bloke who we already miss dearly.”

Jones, a dazzling batsman and one of cricket’s great innovators, was working alongside Lee and other ex-players on the Indian Premier League for broadcaster Star TV.

Aged 59, he was confirmed dead on arrival at hospital.

Jones explained: “When he rang and told me, ‘Dean is dead,’ he was crying.

“Dean had obviously collapsed and Brett was about 20 yards away and, according to Brett’s story to me, he gave him mouth-to-mouth.

“He had no pulse. Brett got the pulse back and he got colour back.

“Someone else called the ambulance and then, when Brett looked again, Deano was gone.

“So Brett gave him mouth to mouth again and got life back to him. And colour. And he found a pulse.

“Brett had kept him alive. It was really gutsy stuff. Nothing ever surprises me about Brett Lee. He’s just a lovely person. A gentle soul and a class act.”