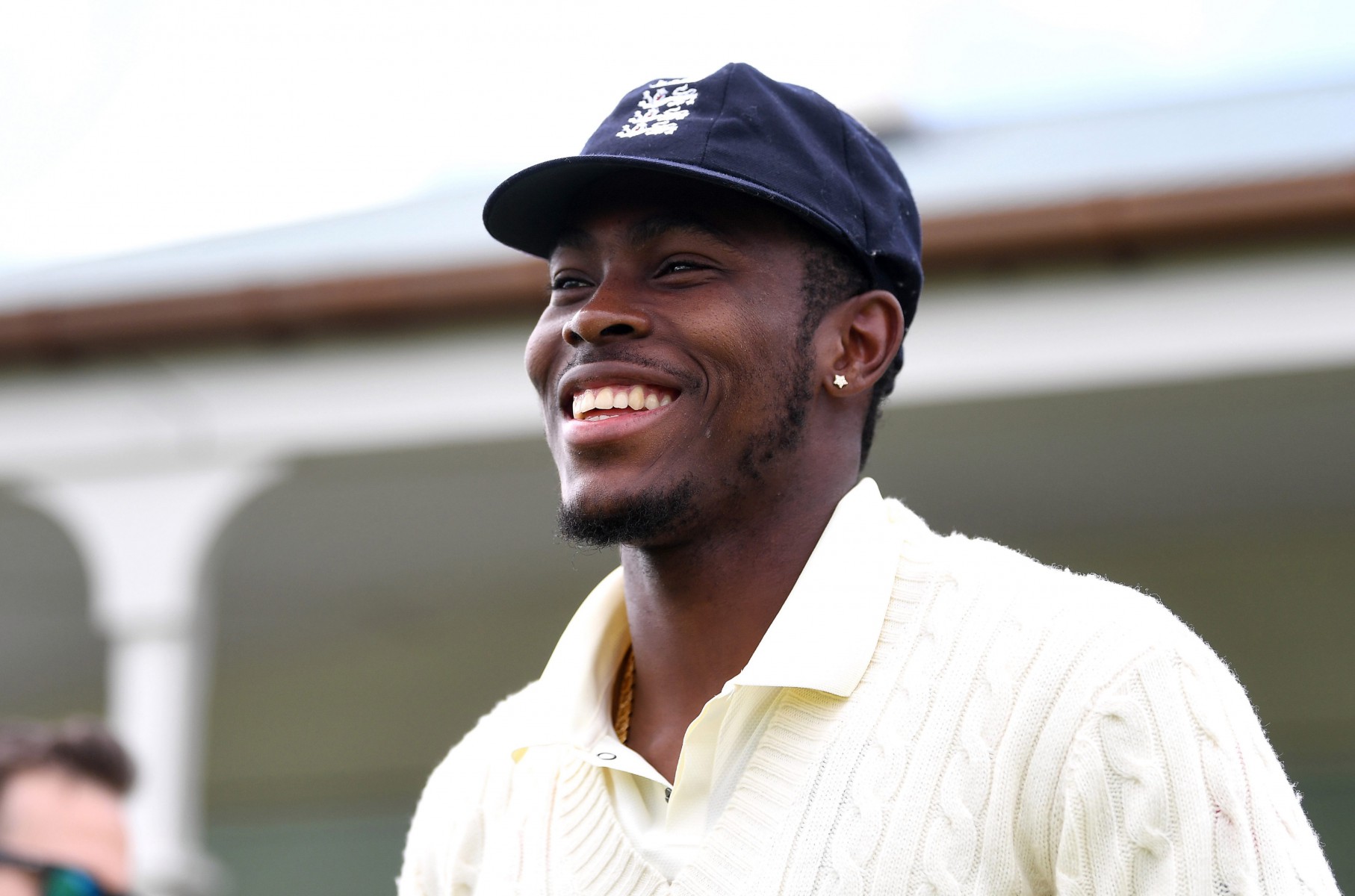 JOFRA ARCHER sent several balls flying past batsmens ears and the man with the best view said he will be even faster when it matters.

The pace ace took 3-34 on the last day against New Zealand A, almost helping bowl England to victory in their final warm-up before the First Test.

And wicketkeeper Jos Buttler reckons Archer can increase his speed significantly against the Blackcaps on Wednesday.

He insisted: Jofra was quick he has incredible skill to go up and down the gears.

But hes not at full tilt yet. Hell be saving that for the Tests. Even at 80 or 90 per cent, he gets it down at a fair pace.

On day one, Archer struck Hamish Rutherford on the helmet and, despite carrying on, he was ruled out of the rest of the match with concussion.

First innings centurion Glenn Phillips said Archer was the fastest bowler he has ever faced as he struck him on the arm and chest and tried to knock my head off.

So Englands most potent weapon is in smooth working order as he embarks on an eight-Test winter.

England looked likely to win this match but the players shook hands on a draw with the Kiwi second-string eight wickets down and 66 runs ahead.

Sam Currans three wickets nailed down his place in the First Test ahead of Chris Woakes.

Buttler himself scored only the sixth first-class century of his career as he attempts to make a success of his new role.

And he revealed he went to see his mentor, Somerset legend Marcus Trescothick, before flying to New Zealand.

Buttler has been handed back the wicketkeeping gloves under new coach Chris Silverwood, with Jonny Bairstow told to rebrand himself as a specialist Test batsman.

He began with a super knock of 100 and a near-flawless display behind the stumps.

Buttler said: I went down to Somerset to work with Marcus.

It gave me some building blocks coming here and Im feeling in good touch.

Buttler wearing the gloves is all part of Englands planning for the 2021-22 Ashes.

Buttler explained: It was a tough summer, physically and emotionally. But now I feel refreshed and Ive had some time to think and reflect where Im at. Im going to throw myself into this new role.