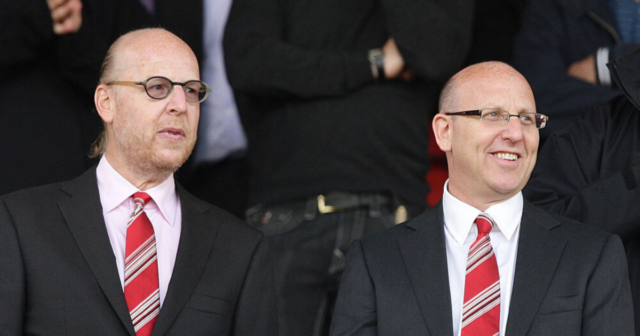 THE Glazer family – owners of Manchester United – have moved into cricket and bought a team in the new UAE Twenty20 League.

It comes after the Glazers failed last month with a £400million bid to buy a franchise in the expanded Indian Premier League.

The Glazers have made their move into the IPL

Avram Glazer, chairman of Lancer Capital, said: “I am very excited to be a part of UAE T20 at its formation.

“It promises to be a world-class event that will be transformative to the growth of cricket in the Emirates.”

The event will have six teams and feature 34 matches, usually in January and February but in February and March in 2022, its first year.

The names of the six teams have yet to be revealed.

The Glazers’ purchase in the IPL is likely to prompt curiosity and concern from Man United supporters.

The Red Devils owners made a formal club takeover bid in May 2005 before securing 98 per cent of shares and control of United in June that year.

The total value of the Glazers’ takeover is reported to be around £790m.

The club owners provoked fury amongst many Red Devils’ fans with their attempts to have United join the much-derided and now kiboshed European Super League.

Protests amongst supporters even led to players being kept inside the Lowry Hotel as fans blocked their exit.

Did you miss our previous article…
https://www.sportingexcitement.com/cricket/ex-england-captain-michael-vaughan-dumped-from-bt-sports-ashes-coverage-over-racism-allegations