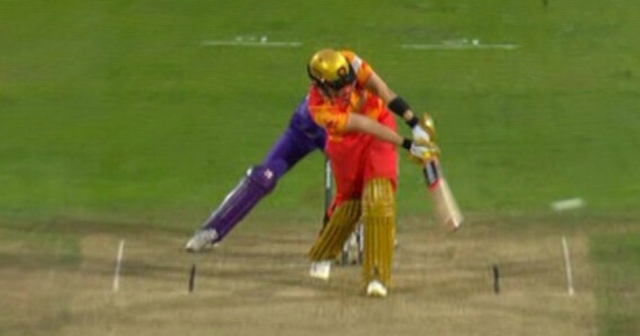 CRICKET fan Corrie Keable brought the house down at The Hundred by diving over seats to grab a six at full stretch.

Fans cheered when Corrie caught a ball belted by Finn Allen of Birmingham Phoenix during their victory on Tuesday over Northern Superchargers at Headingley.

The business consultant fell over the chairs in front of him as his extraordinary catch was captured on live TV.

Corrie, of Leeds, then necked his pint.

He said: “I play cricket a bit and I’m an alright grabber…and momentum took me with it.

“I took a great grab.

“The rest is history.”

His girlfriend Sinead Morrissey was at home in her pyjamas when she received messages and calls, she said “He definitely enjoyed the moment – he’s a showman isn’t he?” 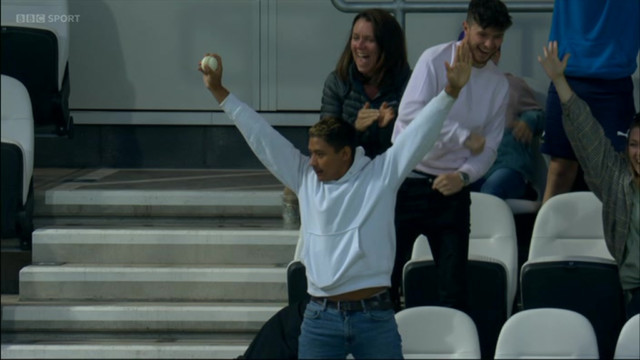 The business consultant’s extraordinary catch was captured on live TV 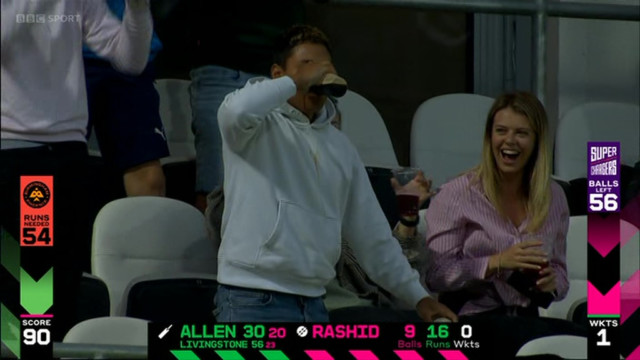 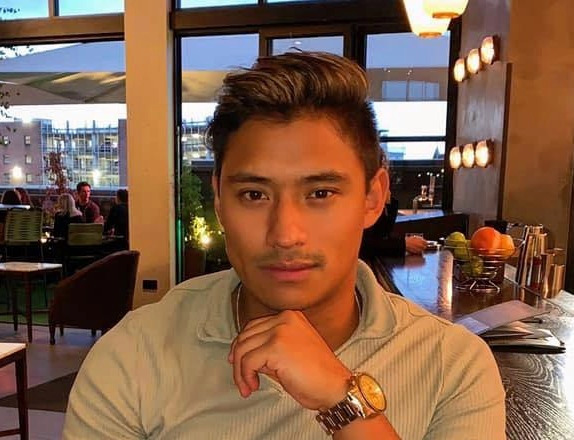 He said: ‘I play cricket a bit and I’m an alright grabber…and momentum took me with it’

Did you miss our previous article…
https://www.sportingexcitement.com/cricket/england-recall-dawid-malan-and-axe-dom-sibley-as-they-try-to-cure-batting-crisis-ahead-of-third-test-against-india