Cricket fielding positions explained – What are the most common and what are they called?
Advertisement 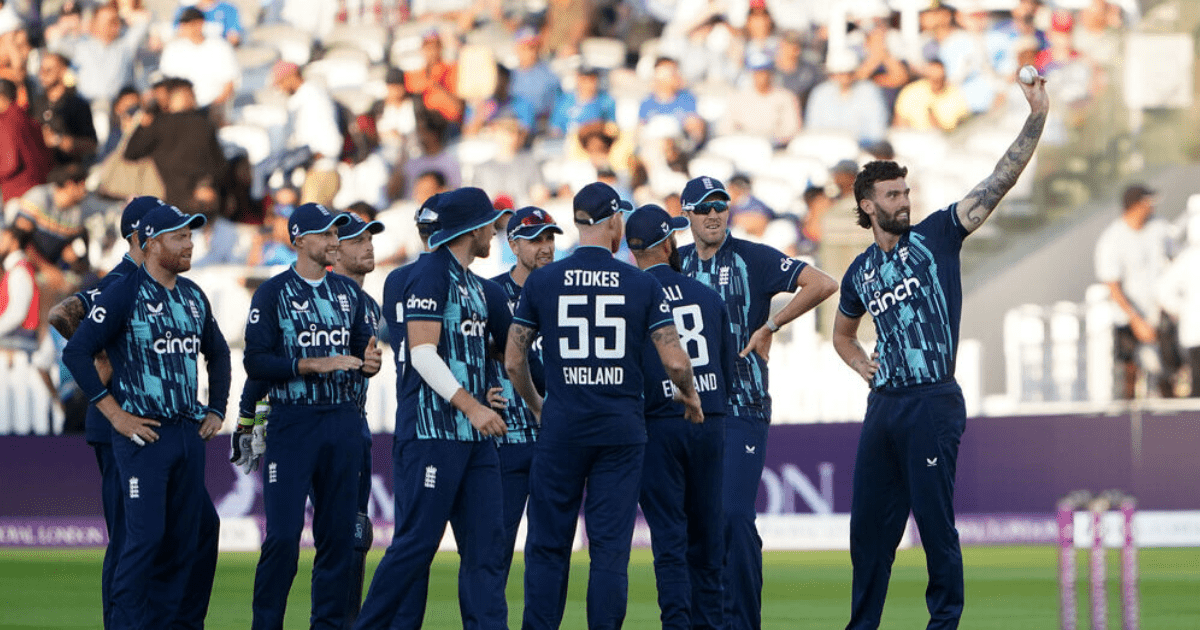 YOU can often be watching cricket and hearing terms like ‘silly point’, ‘slip’ and ‘fine leg’ but what do they all mean?

These weird and wonderful fielding position names can be a source of confusion for cricket viewers but we can explain everything.

England are one of the most agile teams in the field

What is the off side and leg side?

The first thing you need to know to understand cricket fielding positions is what the difference is between the off side and the leg side.

The words off and leg are often used at the start of a fielding position which hints at the side of the wicket the fielder will be standing.

There are countless cricket fielding positions to choose from

What are the fielding rules and restrictions?

Only two fielders are allowed in the quadrant between the fielding positions of square leg and long stop – this is the same in all forms of cricket.

Other than that there are no other restrictions for fielding in Test matches. 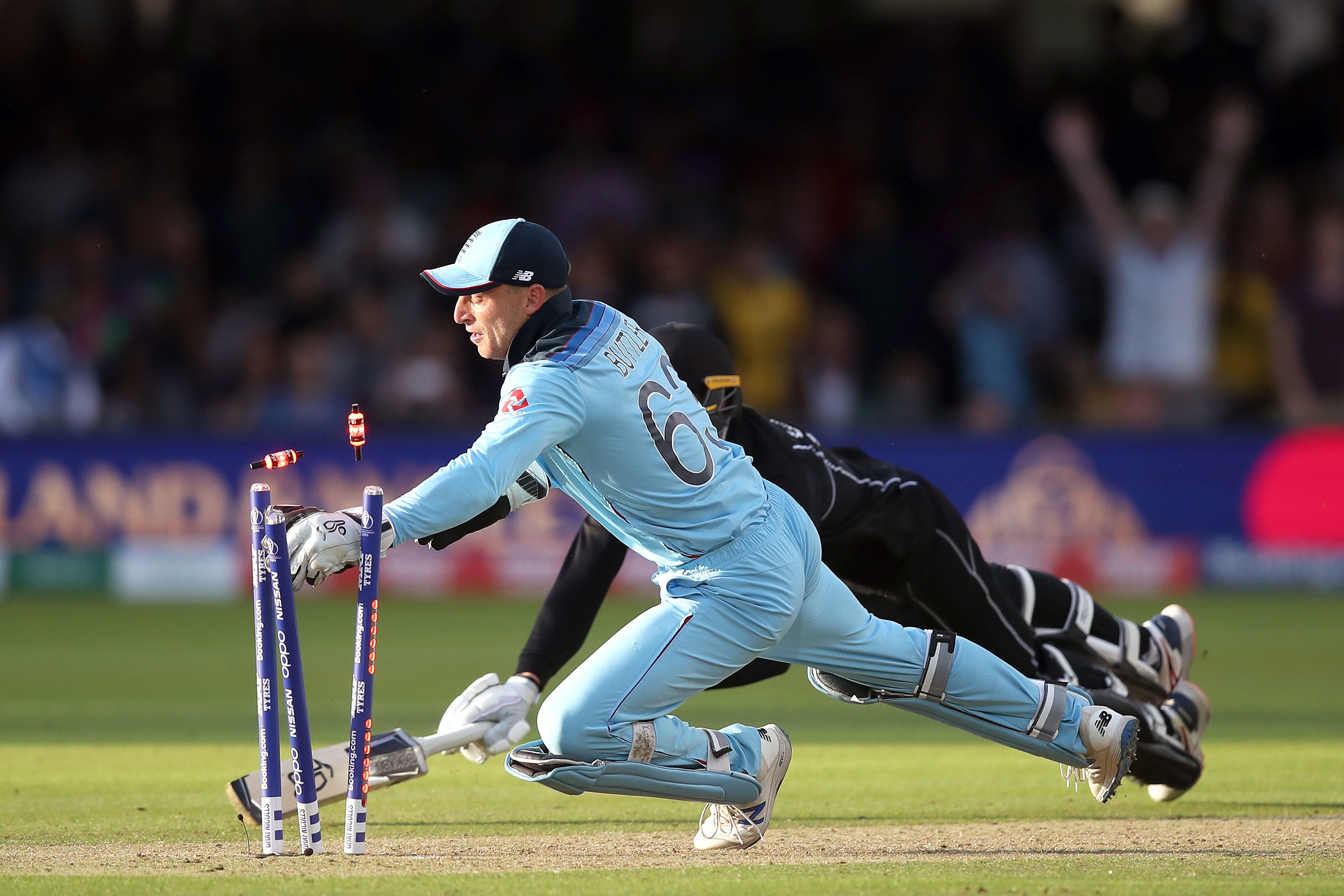 The first Powerplay for the opening 10 overs allows just two fielders outside the 30-yard circle and two fielders must be inside the 15-yard line separate from the wicket-keeper.

Between overs 11 and 40, up to four fielders are allowed outside the circle.

In the final Powerplay for the last 10 overs, you can have up to five fielders beyond the 30-yard line, making it harder for batters to hit boundaries and score big runs.

There is one Powerplay of six overs at the start of the innings with only two fielders allowed outside of the 30-yard circle.

Two fielders must also be inside the 15-yard line.