Cricket legend Sachin Tendulkar still owns his first car bought for £1,200 in 1989, and parks it with his £155k Ferrari
Advertisement 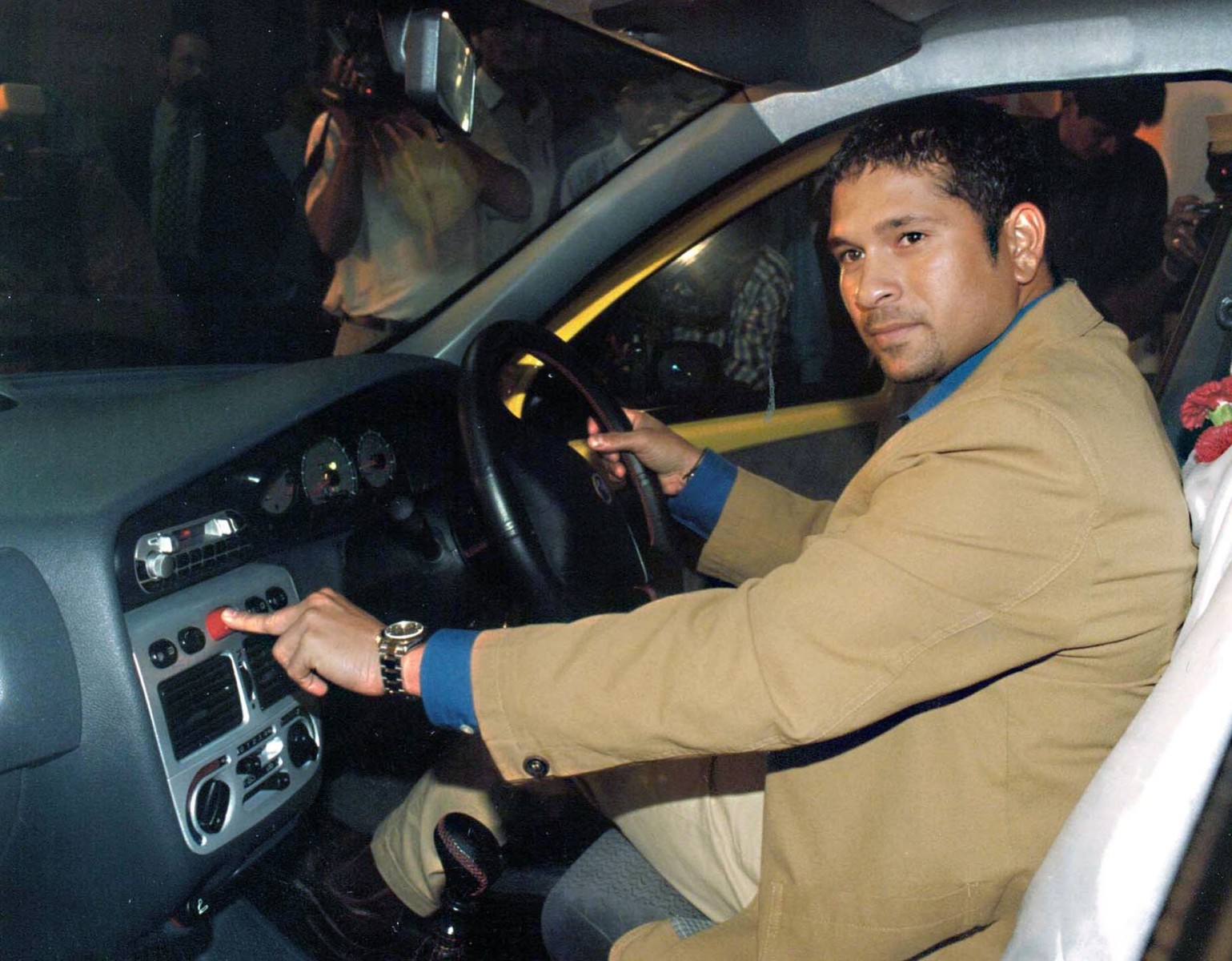 AS the saying goes, never forget your roots.

And Indian cricket legend Sachin Tendulkar, 47, is one that follows that advice closely. 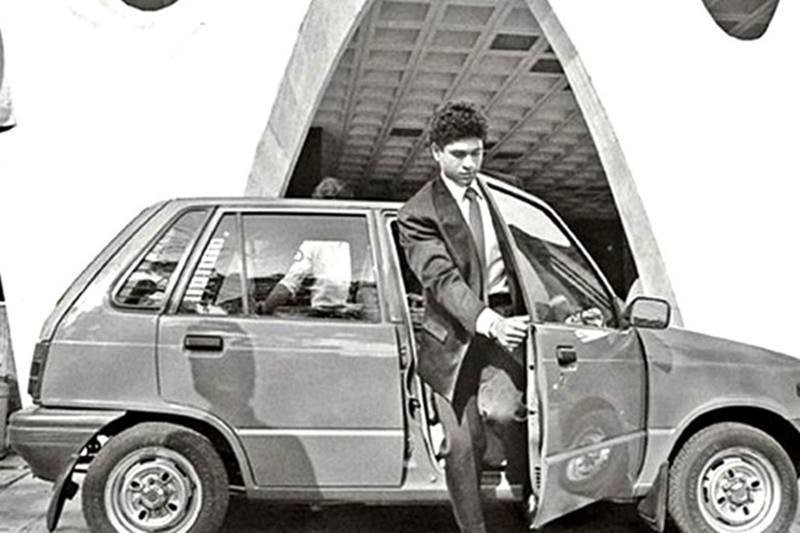 Incredibly, he stills owns his Maruti 800, which was the first car he bought in 1989

Through the years, the highest run scorer of all time has amassed a fortune of £200million.

In that time, he’s enjoyed driving expensive cars, including Ferraris and BMWs.

But there’s one car, close to his heart, that sits pride of place in his garage at his Mumbai home.

Before Tendulkar became a superstar with the bat, he bought his first car aged 17.

He had only just made his debut in Test cricket, so it wasn’t going to be a flashy ride.

The most popular car in India during that time was the Maruti 800 – the first car Suzuki brought out in the country.

And the ‘Little Master’ aspired to have one, just like his team-mates.

He paid the tidy sum of just £1,200, and incredibly he still has the motor today – to remind himself how far he’s come. 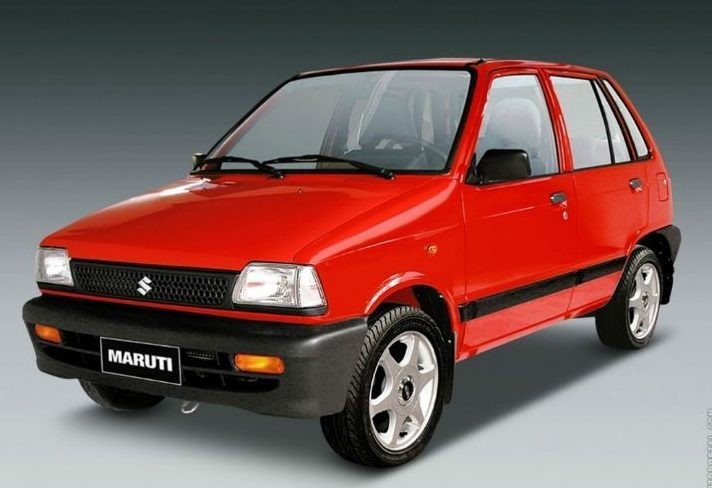 The Maruki was the first car Suzuki manufactured 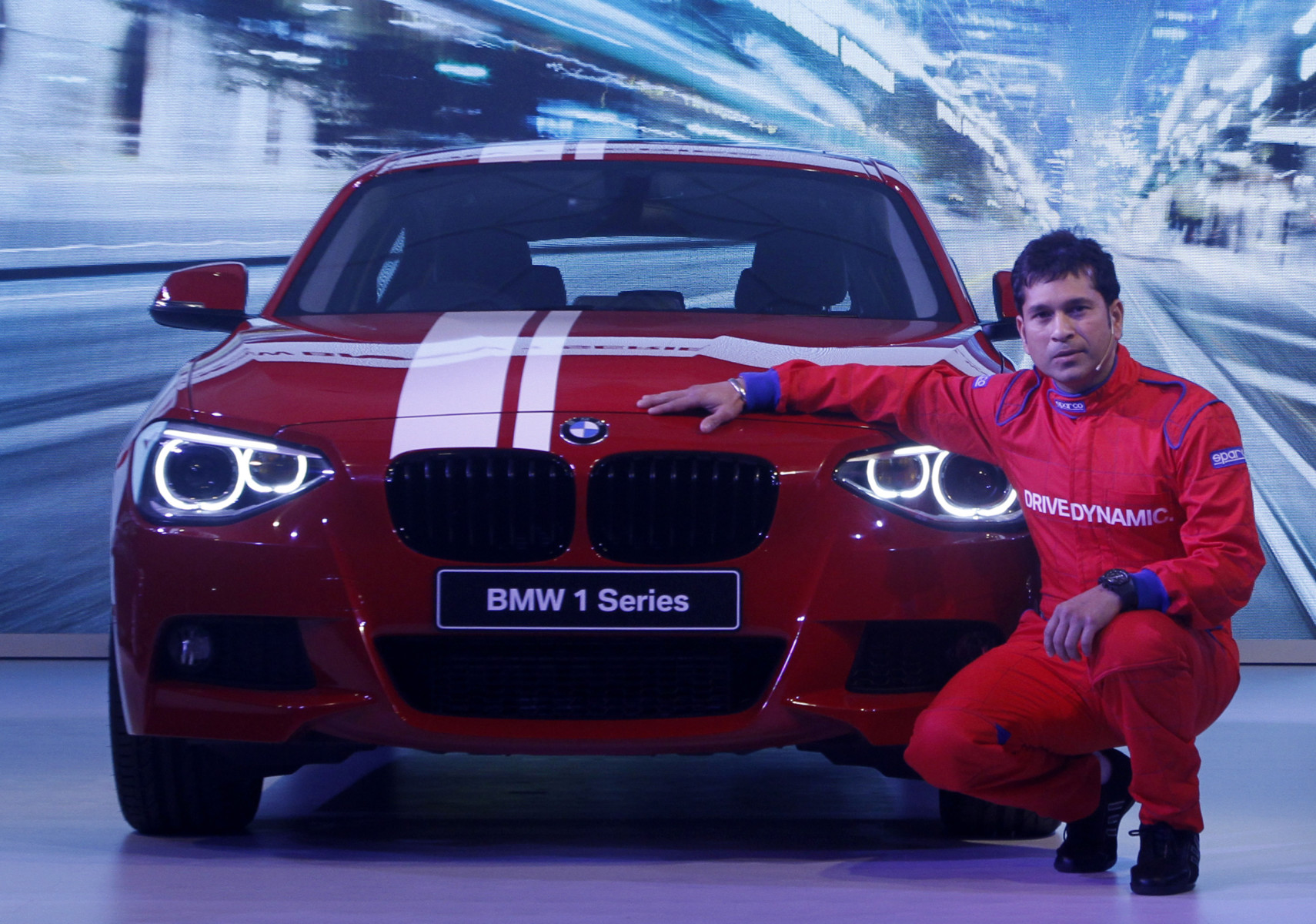 Today, Tendulkar has a fleet of BMWs

“Dream car when I was growing up? Well I think most of the guys had wanted the Maruti 800 as their first car”, he told Car and Bike. So he got one.

In the early 2000s, as Tendulkar became a global superstar, brands queued up to have him front their campaigns.

Fiat were just one company that peaked his interest – and after he became their ambassador he was gifted a limited edition Palio S10.

Only 500 units were ever made, which make it something of a collector’s item now.

“As the time goes by, you graduate to better things, and you continue chasing better cars.” Tendulkar said.

And he was about to expand into the supercar world thanks to a motor racing legend. 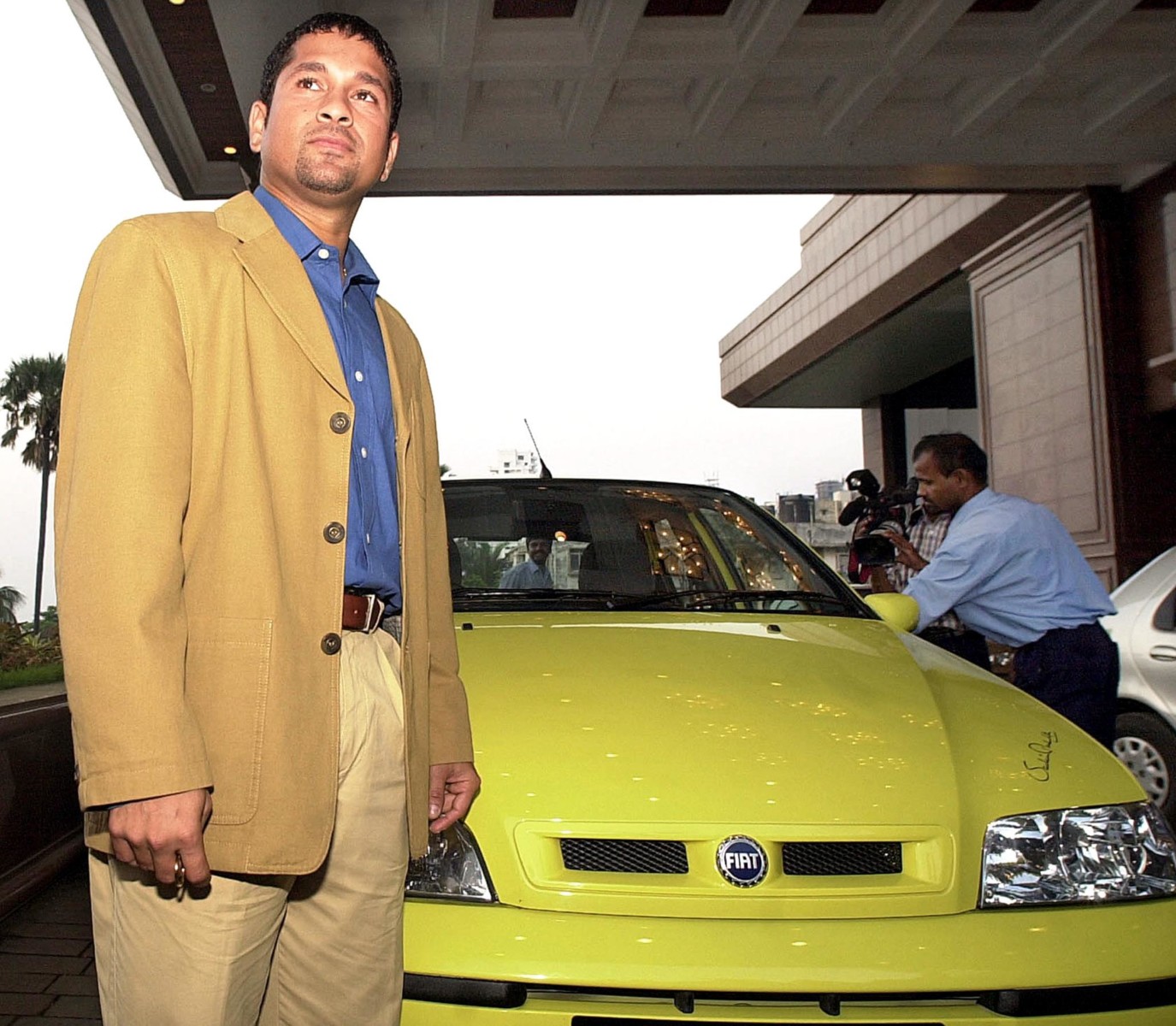 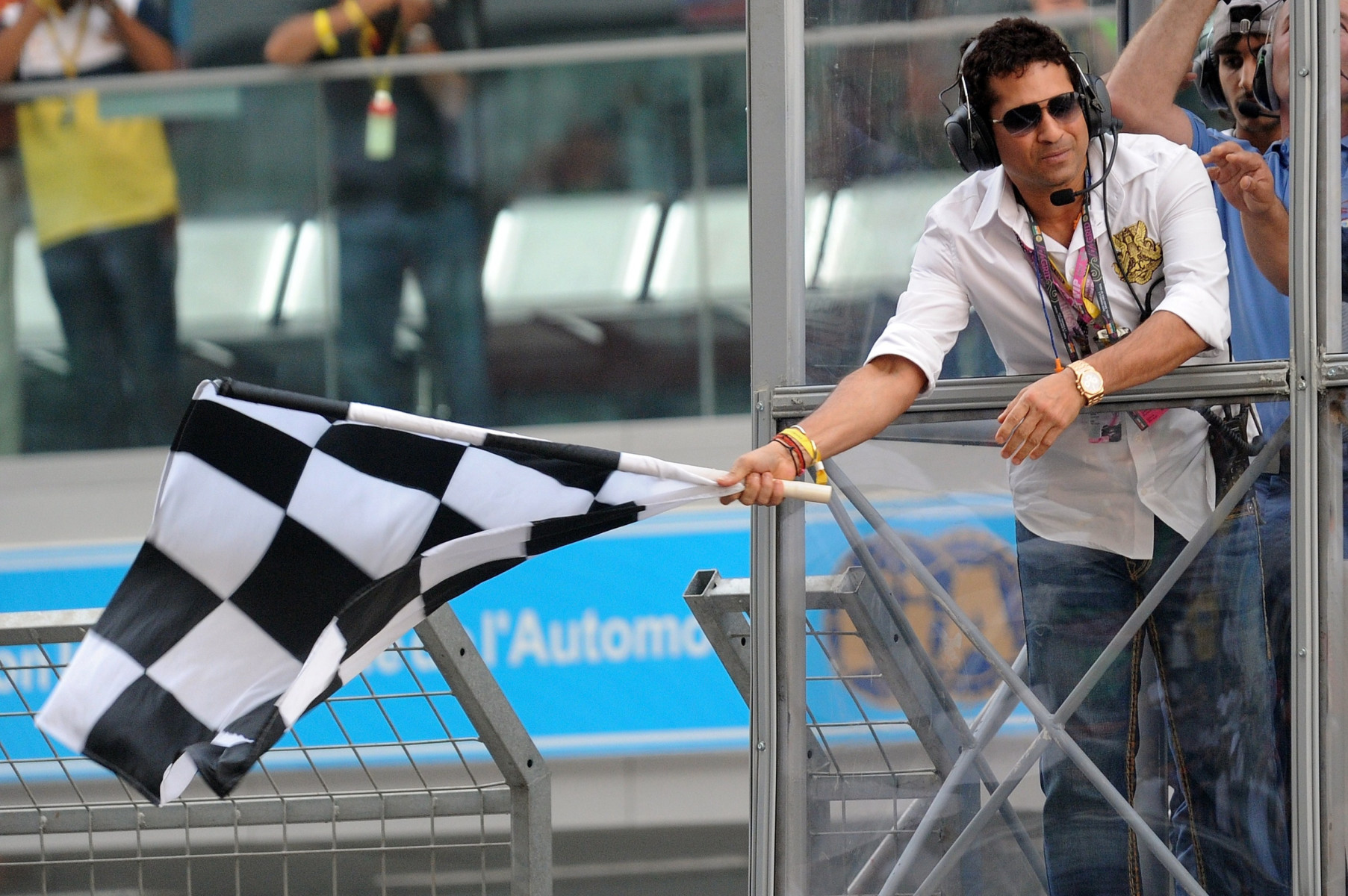 Later, the motor racing enthusiast entered the realm of supercars

In 2003, Michael Schumacher – who drove for Ferrari in F1 – personally presented Tendulkar with a stunning red 360 Modena.

The £155,000 car was a gift from Fiat after Tendulkar broke Aussie legend Don Bradman’s record of 29 Test centuries.

The Italian car-makers even paid tax on the motor, when the Indian authorities asked Tendulkar to cough up for it.

However, he didn’t keep the Ferrari for too long, eventually selling the 360M to a businessman. 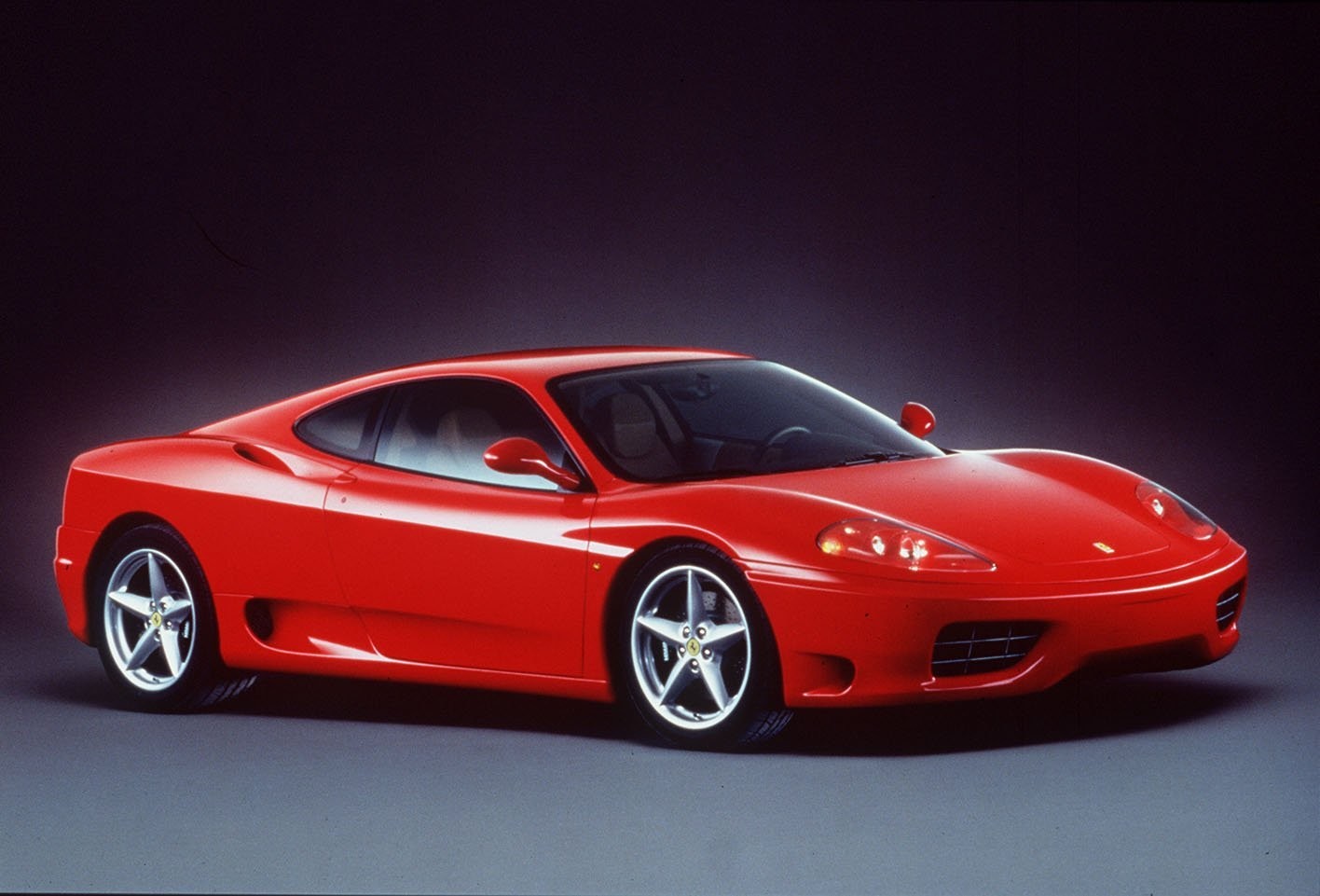 Tendulkar was gifted a Ferrari 360 Modena by Fiat 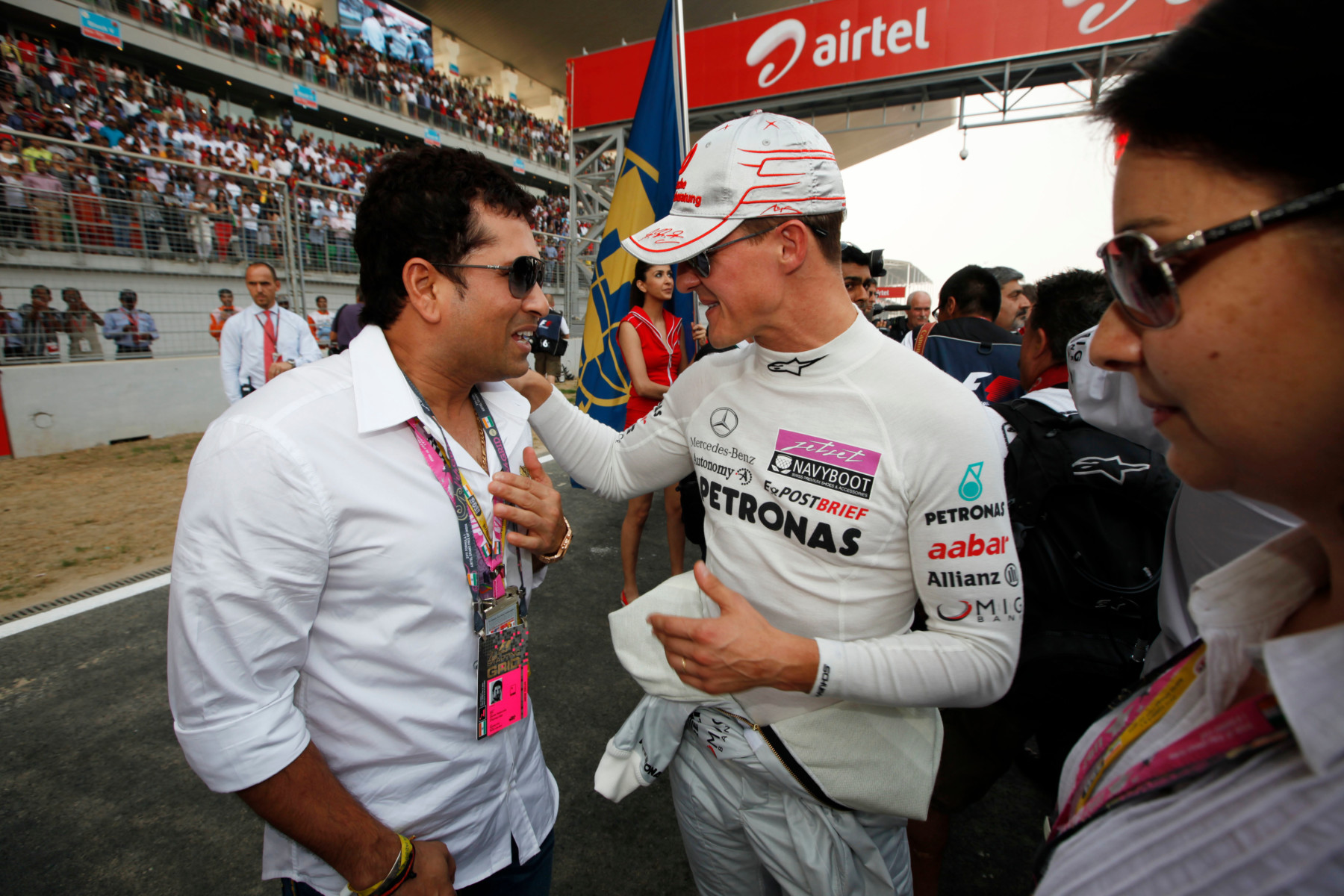 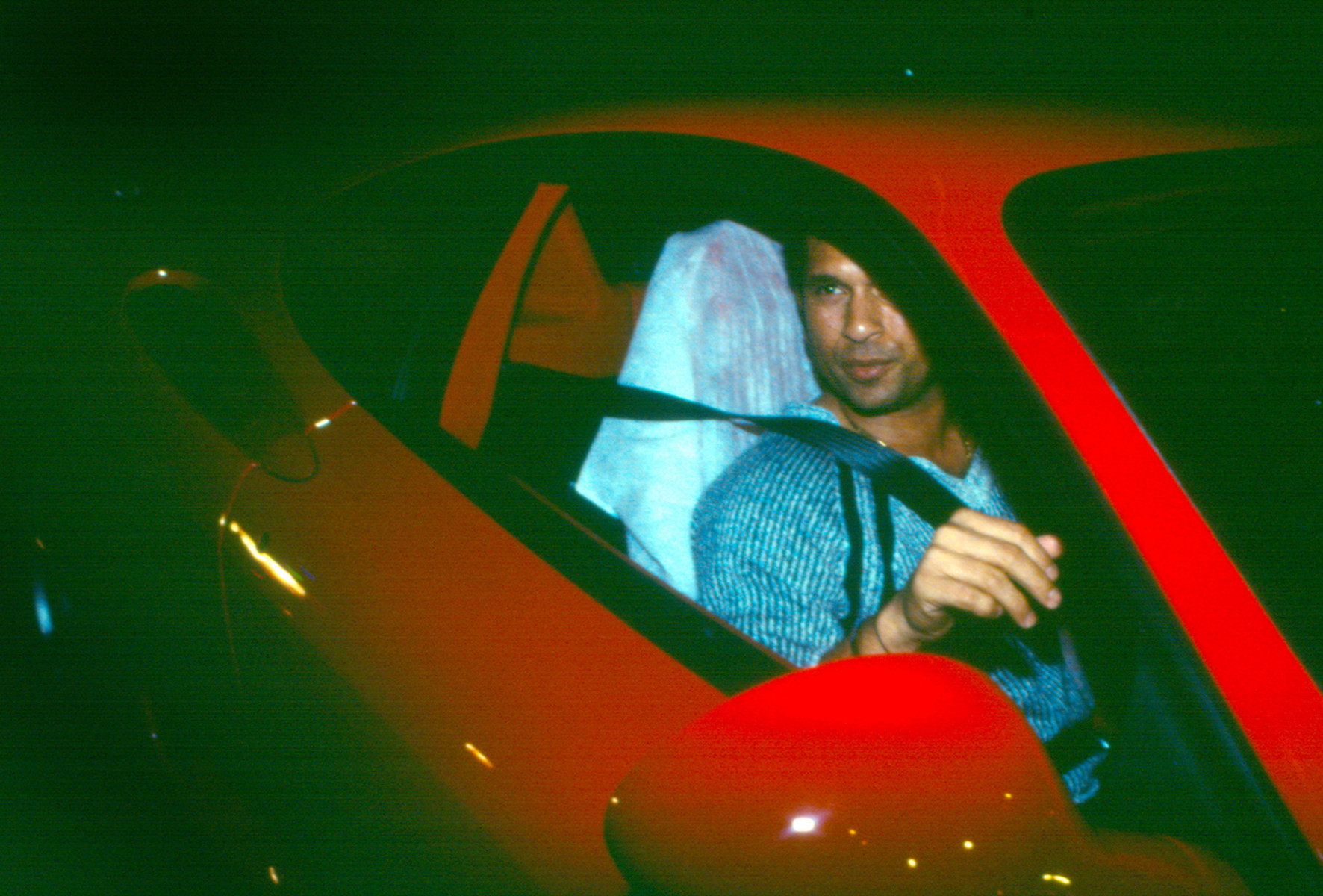 Tendulkar eventually sold the car to a businessman

To this day, Tendulkar is a brand ambassador for BMW.

That means he gets first dibs on the best cars that the German manufacturer produce.

The best of the lot is his customised £114,200 i8 which is finished in red, making him instantly recognisable driving around Mumbai. 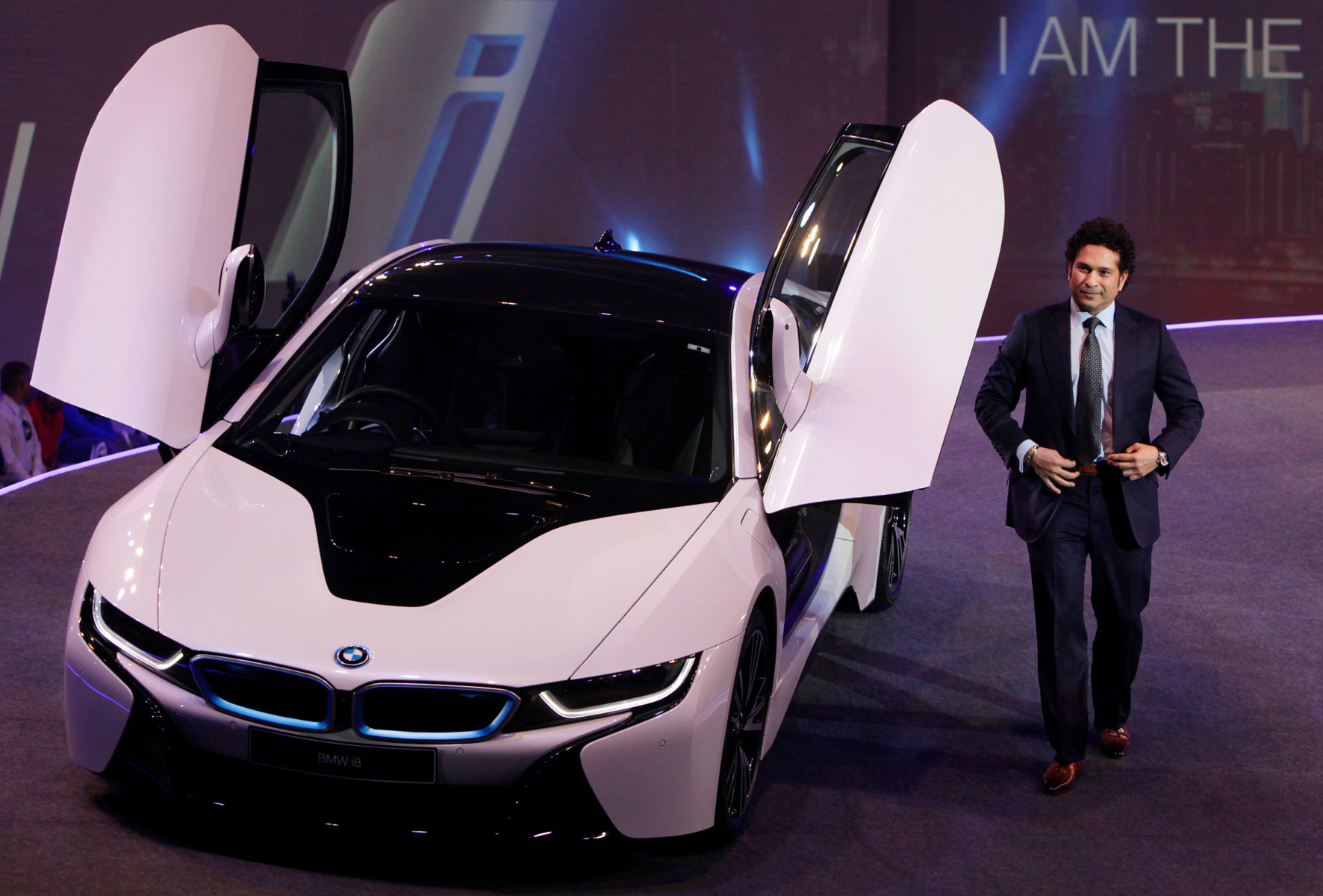 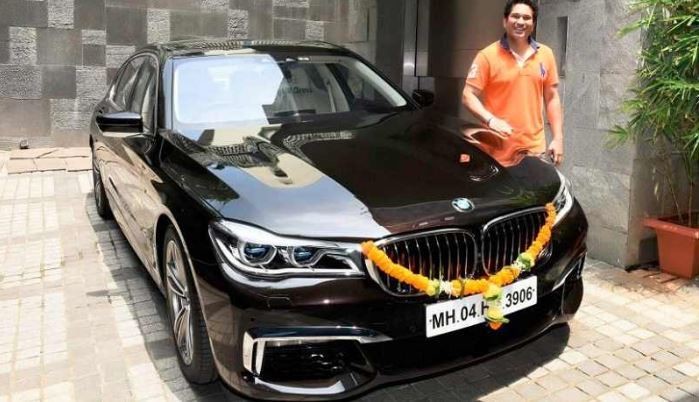 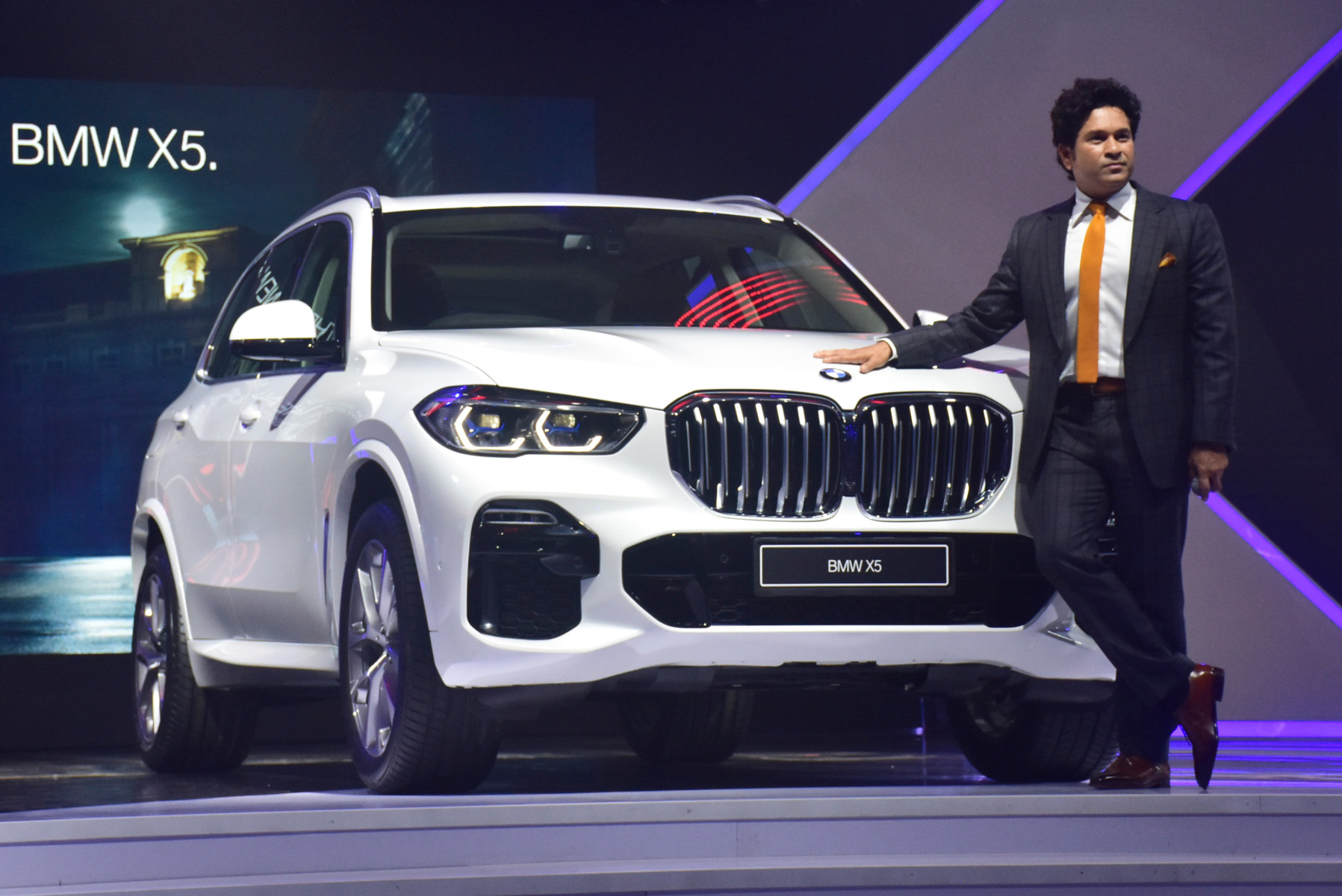 Tendulkar also has a BMW X5

“I think my favourite thing about the 5 Series is that you can actually park your car with the key, and I like playing around with that thing.

“You show (that) to someone who is really not aware of it, they find it really amazing. And that’s so creative.

“I think this 5 has its own character, it’s the ideal size in between you know. It’s luxurious, and it is a beautiful size to drive in Mumbai.”

Did you miss our previous article…
https://www.sportingexcitement.com/cricket/cricket-will-introduce-emergency-coronavirus-subs-to-prevent-behind-closed-doors-games-being-abandoned