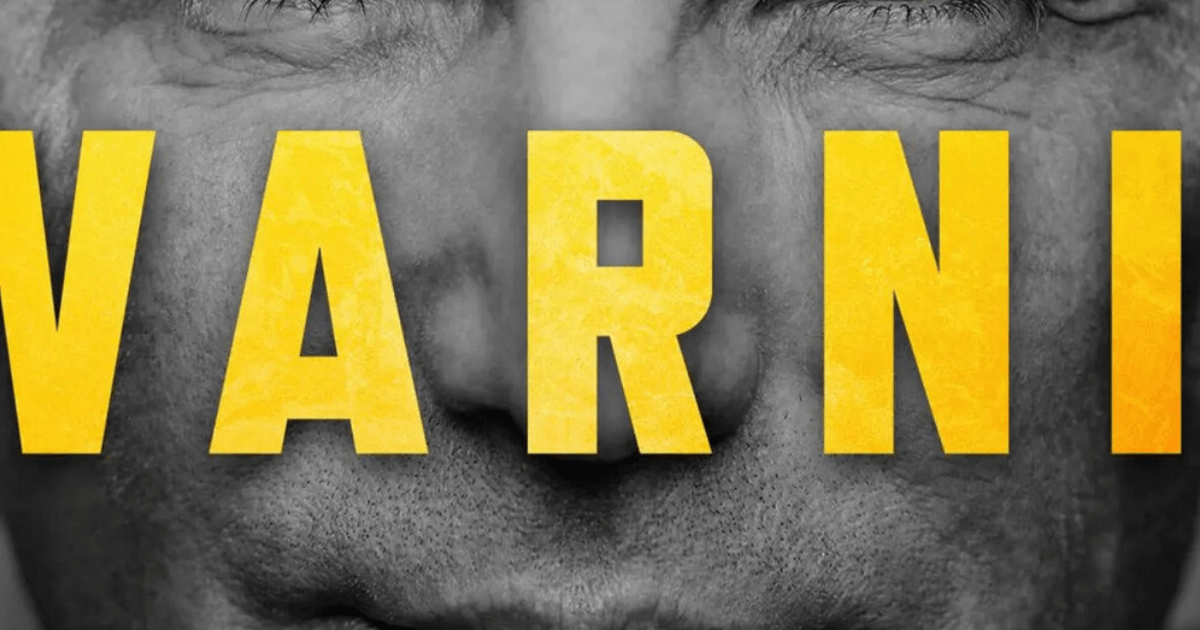 SHANE WARNE’S eldest daughter Brooke has slammed plans for a TV mini-series about her dad’s life.

The Australian cricket legend passed away on March 4 this year, and would have turned 53 on Tuesday.

Channel 9 have released plans for a biopic named “Warnie”

Aussie broadcaster Channel 9 yesterday announced that they would be airing a two-part biopic about Warne’s life in 2023.

And the news hasn’t gone down well with Brooke.

The 25-year-old took to Instagram to blast the network’s plans.

She wrote: “Do any of you have any respect for Dad? Or his family?

“Who did so much for Channel 9 and now you want to dramatise his life and our families (sic) life 6 months after he has passed away?

“You are beyond disrespectful.”

The cast for “Warnie” is yet to be announced.

But the mini-series will be produced by Screentime in association with VicScreen.

Responding to public criticism, Channel 9 told The Guardian: “Our Warnie mini-series we know will be a celebration of the life of an extraordinary Australian – a man who lived life large and loved passionately.

“We have enormous respect for Shane and all his achievements, and our hope is all Australians including Warnie’s family will feel the programme honours his legacy and life.”

On what would have been his birthday, Brooke wrote of her dad: “Today will always be Your day.”

While younger sister Summer, 20, posted: “Thank you for the 20 years of memories we shared together. I will cherish them always.” 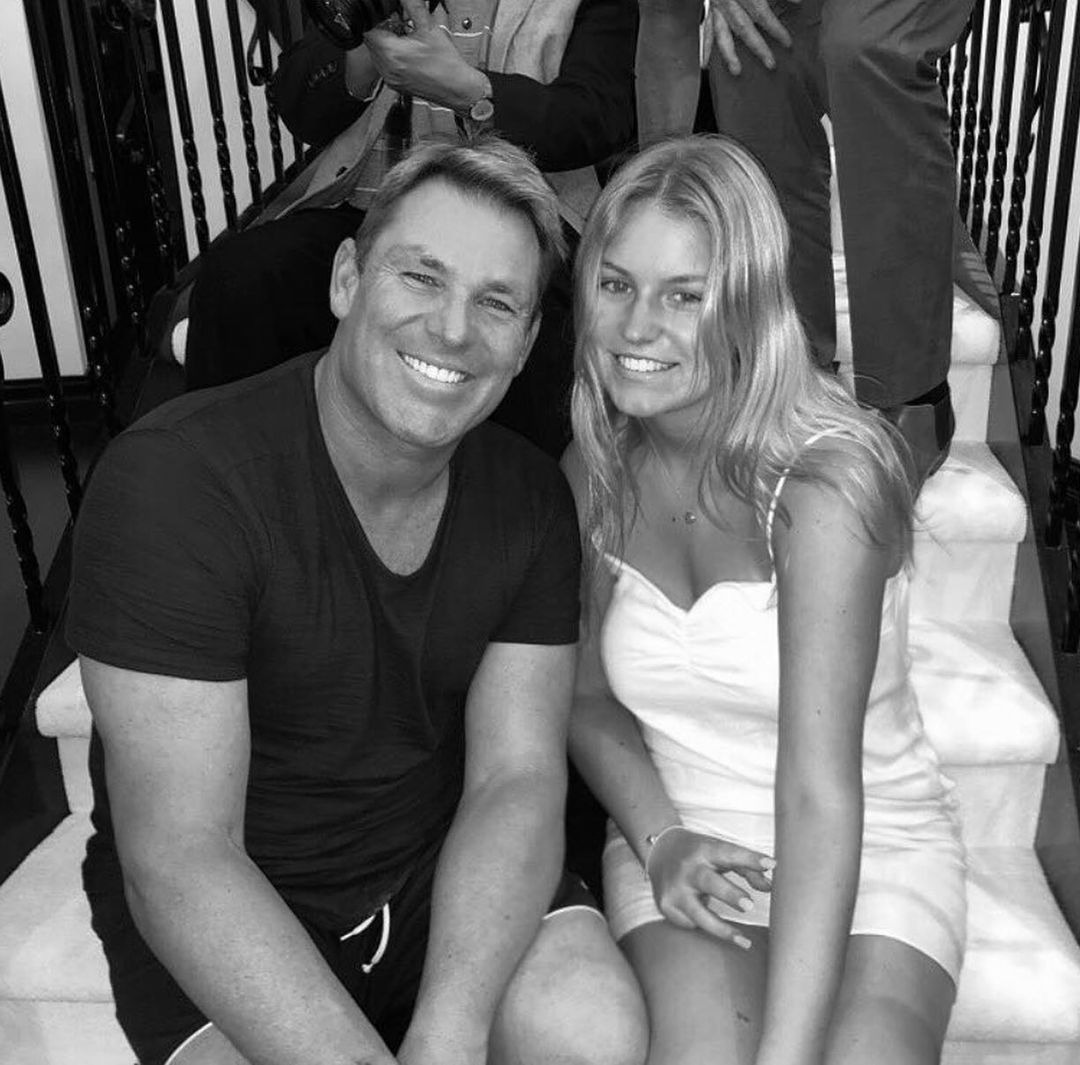 Summer Warne paid tribute to her late father on Instagram