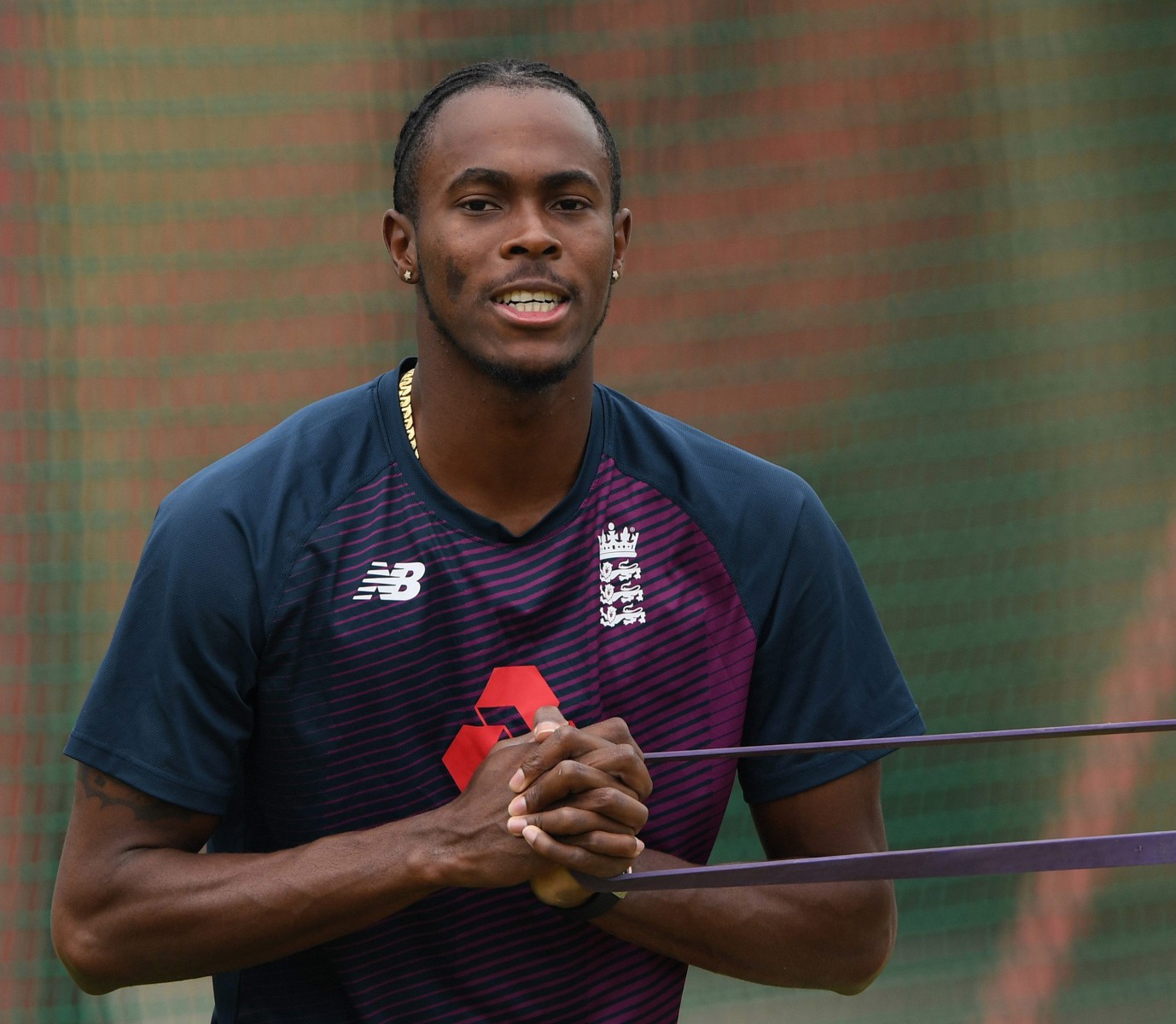 SIR GARRY SOBERS warned Jofra Archer he has yet to prove he is a world-class fast bowler.

Archer helped England lift the World Cup in July, bowling the super over in the incredible Lords final triumph over New Zealand.

He then starred in the 2-2 home Ashes draw with Australia, taking 6-45 in the Third Test at Headingley and finishing the series as the third leading wicket-taker with 22 despite only making his debut in the Second Test.

But the Barbados-born bowler struggled to adapt to the flat pitches and Kookaburra ball in New Zealand recently, returning figures of just 2-209 in Englands 1-0 series defeat.

England have winter Test series against South Africa and Sri Lanka before hosting the West Indies and Pakistan next summer.

Ahead of the First Test against South Africa at Centurion, which starts on Boxing Day, West Indies legend Sobers said: One swallow does not make a summer.

Jofra has a lot of talent and the potential to go a long way, but how far depends on him.

You see a promising player come along and do well for a series, which maybe gives an inflated impression of his ability. If he thinks, Oh, Ive got it now, Ive done this, done that, theres a danger he will not fulfil his potential.

He must recognise the harder he works, the better results he will get.

Freddie Trueman was a great England fast bowler because he could get batsmen out on any wicket.

However, Sobers, 83, is not upset Archer snubbed his homeland.

Sobers, who amassed more than 8,000 runs and 235 wickets at Test level, said: It doesnt matter to me. He has learned most of his cricket in England so he is really an Englishman.

Archer became an overnight hero in Englands first World Cup win but Sobers played it down.

He added: England only won because they scored more boundaries. And the umpires also wrongly awarded them six runs instead of five in the final over.

And Sobers admitted: Stokes is dynamite. At present theres not a better all-rounder in world cricket.