Cricket sensation, 3, is already starring for under-11s and dreams of playing for England
Advertisement 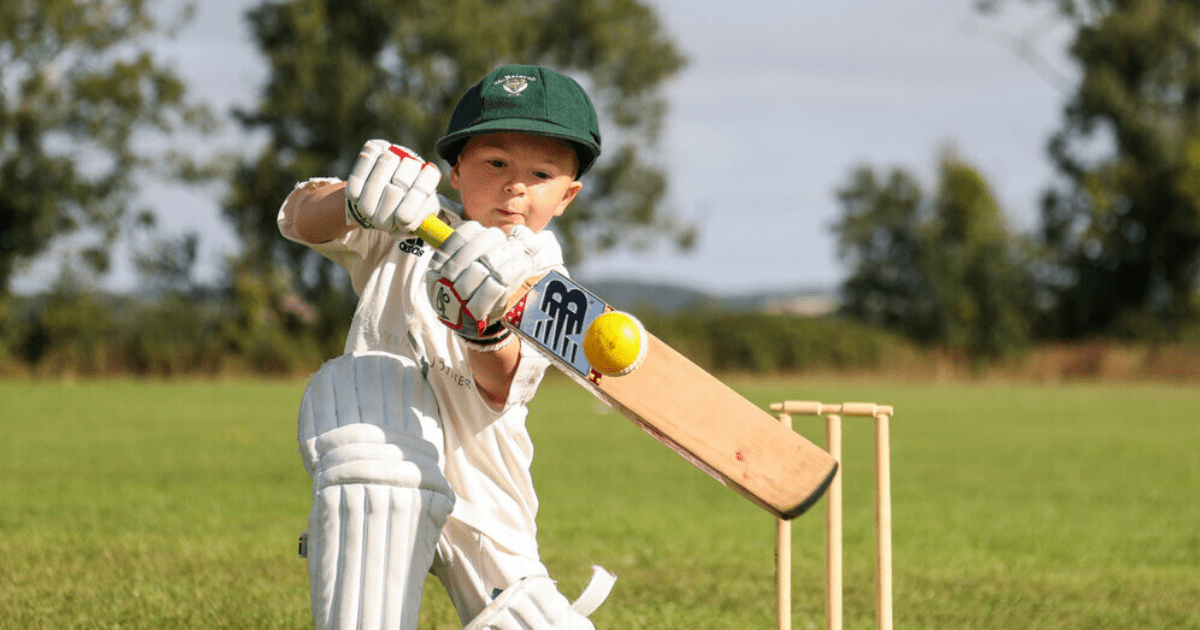 A CRICKET sensation aged three is already starring for the under-11s.

Korey Adams, who started bowling and batting before he could walk, loves to take part in practice games at his dad Tom’s club.

Korey, 3, started bowling before he could walk and wears tiny-sized pads and gloves

Tom said: “I’d honestly say he is better than me. He took two wickets in three balls in an under-11s inter-club game and was 12 not out, and he hasn’t turned four.”

The builder dad of two started taking Korey to watch his games when he was one, and his interest was sparked. He now has all the kit and wants to play for England.

Tom, 33, of Lydney, Gloucs, added: “We got him a little bowling machine in the hallway for Christmas.

Ever since, Korey gets up in the mornings, comes into our room and says, ‘Dad, I want to get downstairs and get padded up so I can play’.”

Tom explained: “Every game he’s comes to with me, everyone comments on what a future star he could be – especially when he’s all padded up in his kit.

“They are all very surprised at his talent for such a young age.

“Even the opposition comment on how great he is at batting and bowling.”

Korey even plays in his local cricket club’s end of season game with the juniors – all from 15 to 18 years-old – but is not yet old enough to play for a team. 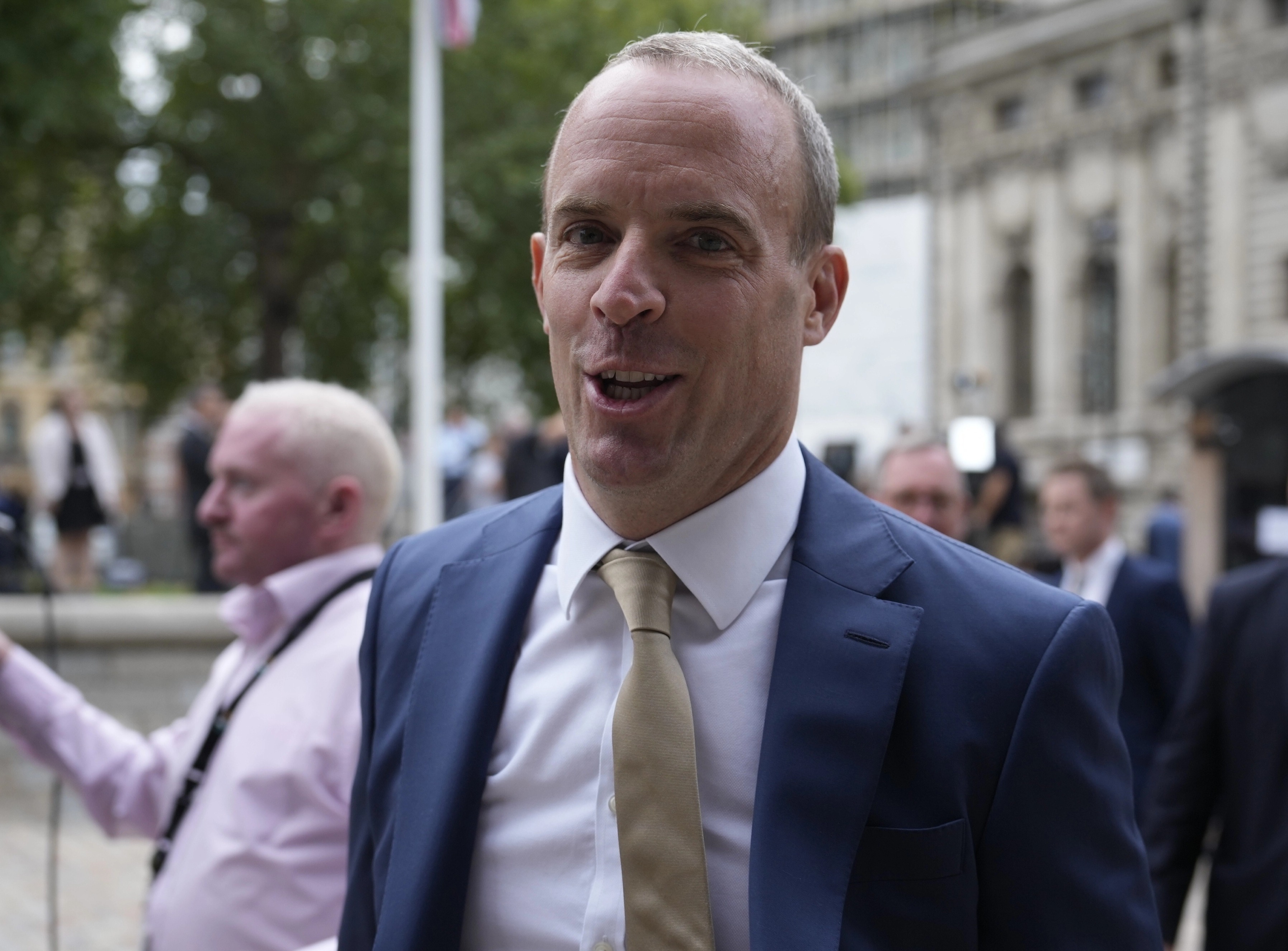 Korey dreams to travel the world with the Dcricket team when he grows up.

Tom added: “Hopefully he carries on the game because he will have a bright future if he does.”