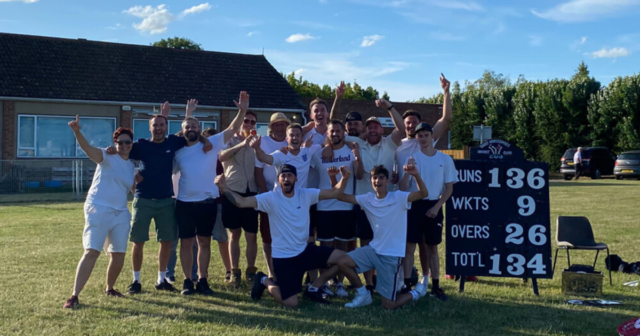 A CRICKET team of no-hopers are finally celebrating after winning for the first time in their 29-year history.

Motley Crew CC are finally celebrating after winning for the first time in their 29-year history
Motley Crew — made up of players aged from 14 to 70 — was established in 1993 by a group of dads in Faversham, Kent

The 31-year-old English teacher told SE: “It has been a long wait and there was a bundle on the square when I managed to hit a four to seal victory.

“We had 25 fans watching and they all ran on and jumped on me.

“It has been a long wait and so we have been celebrating in style in the pub. I still can’t believe we’re finally off the mark.” 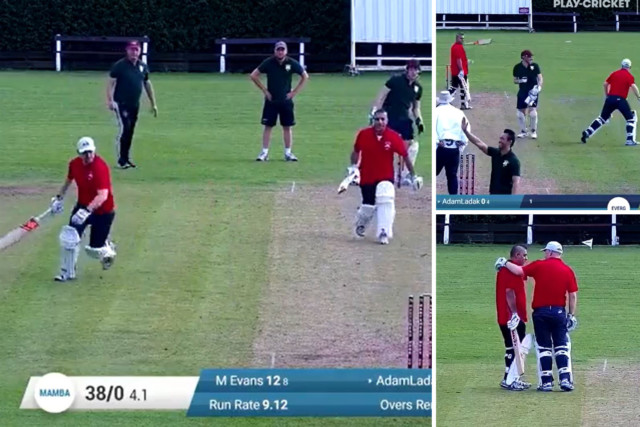 Watch most village cricket ever with run out, bat toss and umpire holding PINT 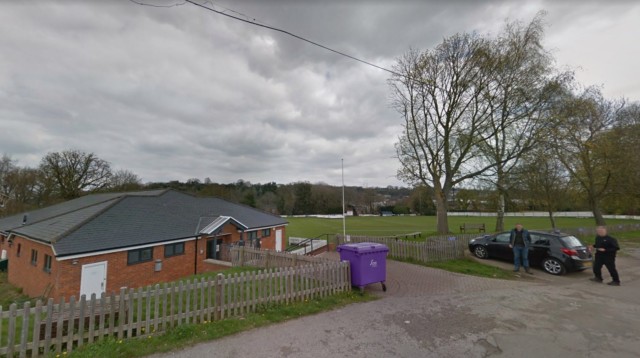 Bobby said: “We’re absolutely terrible. There are just a few of us who know how to hold a bat and throw a ball.

“But we put up with getting thrashed for the love of the game.”

But on Sunday they finally came good against the Three Horseshoes in Hernhill.

The pub team were restricted to just 134-4 from 30 overs — albeit after their star batsman was hit on the head by a wild delivery and retired hurt.

In reply, Motley Crew’s Daniel Groom struck a record 76 before a predictable collapse left Bobby and last man 14-year-old Callum Groom, who had never played cricket before, to get the final 17 runs.

Motley Crew CC captain Tom Browning, 33, told of his pride — especially as his dad Steve, 67, had skippered the side in 1993. 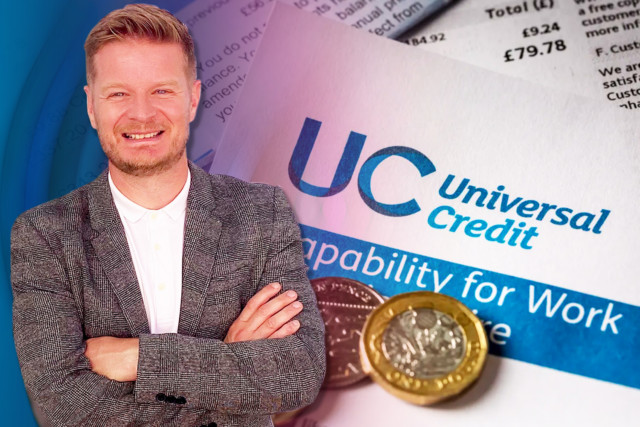 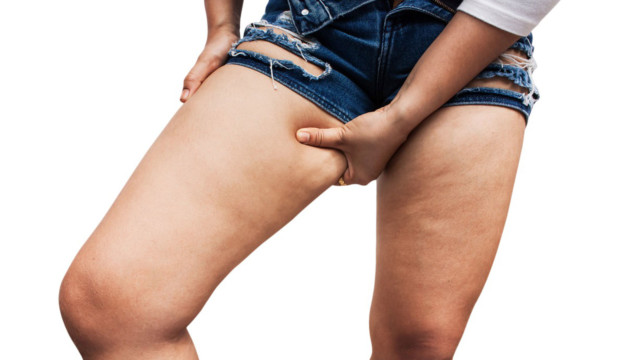 Tom said: “It’s always been about having a laugh, a few too many beers and a good day out — but to win was amazing.

“There were a fair few hangovers.” 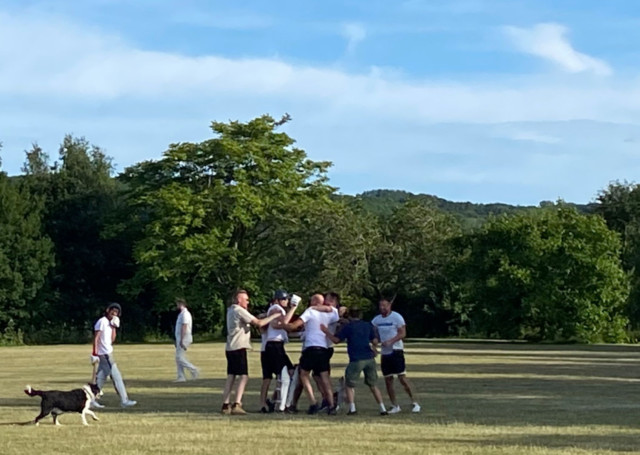 Match-winning vice-captain Bobby Dolan said: ‘We had 25 fans watching and they all ran on and jumped on me’ 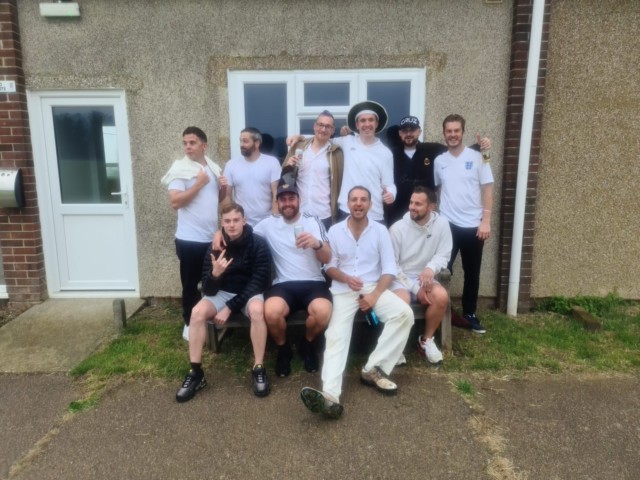 Motley Crew’s Daniel Groom struck a record 76 before a predictable collapse left Bobby and last man 14-year-old Callum Groom, who had never played cricket before, to get the final 17 runs
In this article:motleycrew, thefirst, thewinning