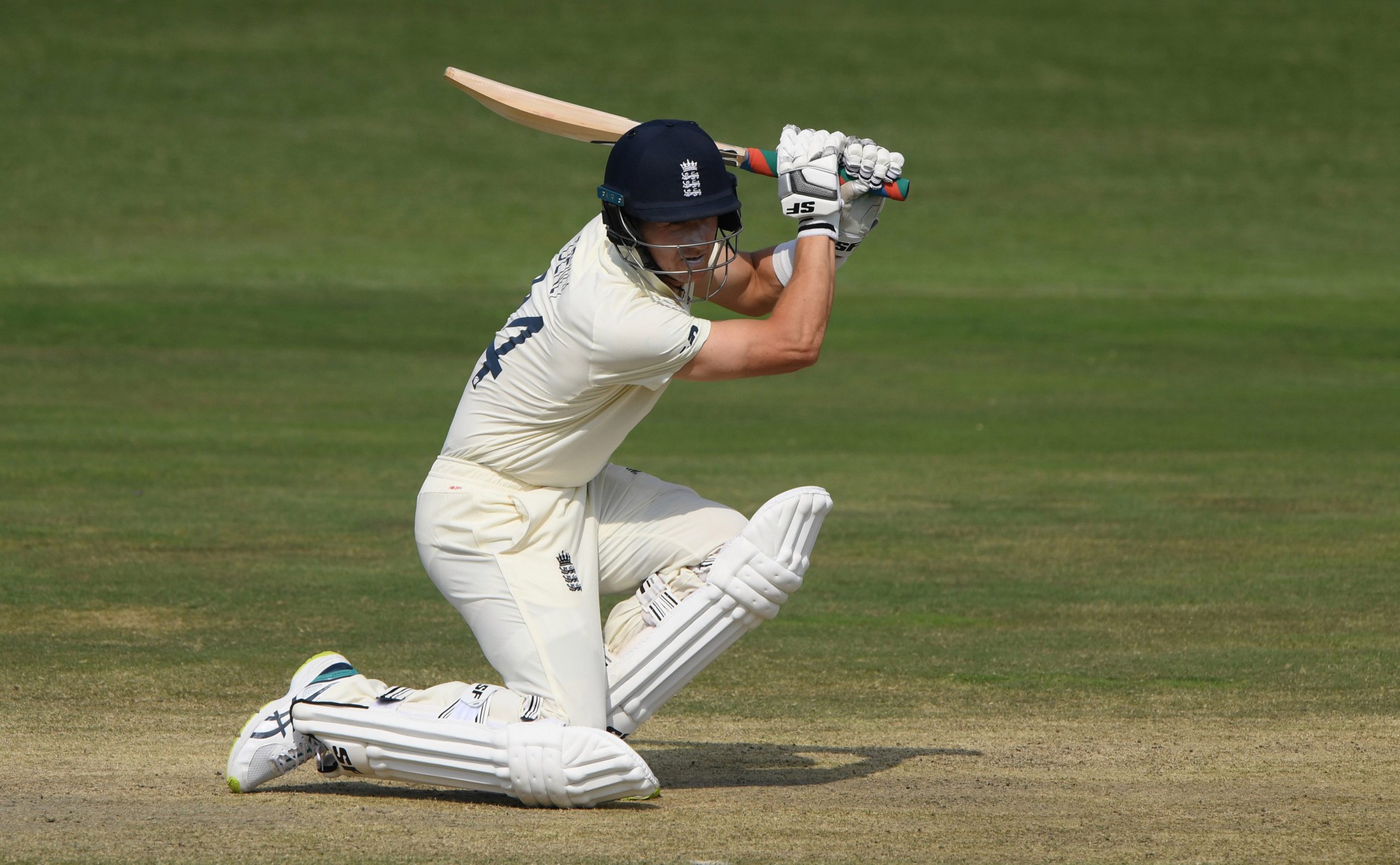 JOE DENLY overcame a dose of the sickness bug sweeping the England camp and scored his first century for his country.

But the illness epidemic continues to cause serious concern with the First Test in South Africa less than a week away.

Archer, Broad and Leach all inked-in for the team to face the Proteas on Boxing Day have yet to bowl a ball in anger on tour.

Kent batsman Denly was suffering on Thursday but felt well enough yesterday to take his place at No3 in the final warm-up match against South Africa A.

The match was originally scheduled to be first-class but downgraded to a friendly as England did not know which players would be fit and when.

Captain Joe Root and all-rounder Chris Woakes were also struggling but after a more comfortable night travelled to the ground.

Root was out for just 12 while Woakes was not required to bat on day one.

Denly said: I dont think Ive had the bug quite as bad as some of the boys just a mild case of man flu and Im all right now.

It was quite a sapping heat out there so I was a bit tired by the end but Ive loaded up on medication and vitamins and I feel OK now.

Its nice to get that first century. Obviously its not a Test match but a hundreds a hundred and, in the couple of innings Ive played out here, Ive managed to spend some time at the crease and feel good.

There wasnt too much seam movement for the bowlers and it was a slow wicket so I took a bit of time to get used to the pace of the ball.

But, once you got in, it was a nice pitch to play on.

Archer, Broad and Leach spent another day in quarantine in their hotel rooms but England hope they might be able to bowl at some stage in the three-day friendly.

Even if they are fit for Boxing Day, the bout of sickness has undermined Englands preparation for the First Test and the trio will be short of match practice. Batting coach Graham Thorpe and fielding coach Carl Hopkinson have also been struggling. And Denly, 33, added: I suppose its not ideal that those guys have not taken part but, hopefully, theyve rested up well.

Theyve all played enough cricket to come back strong over the next few days. They are on the mend, getting better each day, so well see.

Seam bowling all-rounder Overton has just returned to the UK from a training camp in Cape Town while spinner Bess has been in Mumbai. The duo are due to arrive in Johannesburg today.

Surrey pair Rory Burns and Pope made half-centuries while Ben Stokes in his first innings since arriving late on tour having won Sports Personality of the Year chipped in with 48, although he was dropped twice.

Burns and Root also benefited from dropped catches but Root could not take advantage and edged his next delivery to slip.

Denly made his century from 188 balls with 15 fours and his next mission is to score a maiden Test hundred.