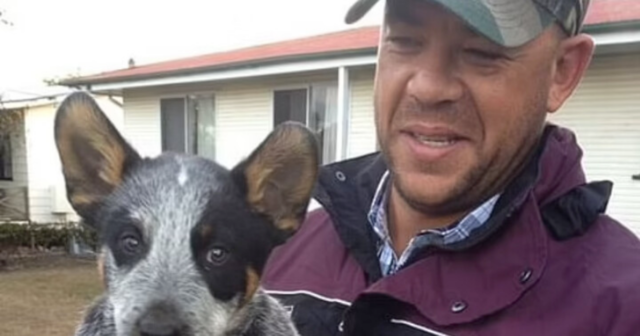 ANDREW SYMONDS’ pet dog refused to leave his side as a couple desperately tried to revive him.

The Australian cricket legend, 46, tragically died after a car accident near Townsville, Queensland and is survived by his wife Laura and their two kids, Billy and Chloe

The 46-year-old is survived by his wife Laura and their two kids, Billy and Chloe 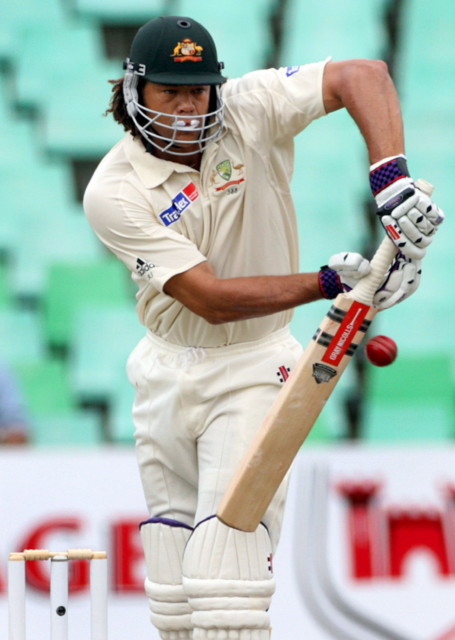 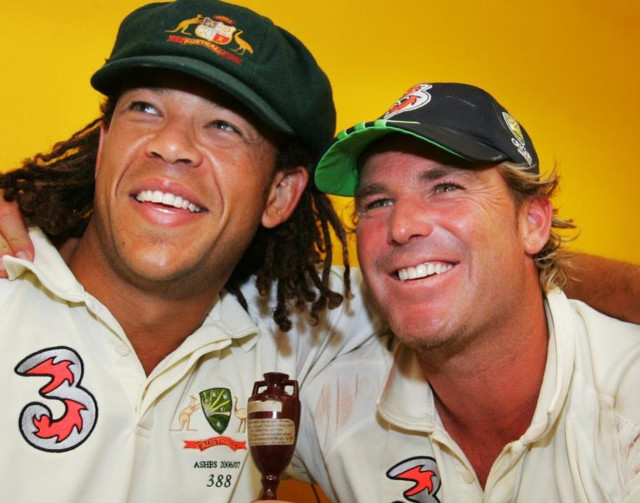 According to Queensland Police, the accident was a single-car crash at around 11pm local time on Saturday night when his vehicle left the road and rolled.

He was the only person in it but his two beloved blue heelers were with him and both survived.

Waylon Townson and his girlfriend Babetha Neliman were quickly on the scene following the crash but the former all-rounder had no pulse.

Describing the scene and how she instantly noticed his two dogs, Babetha told the Courier Mail: “When we got there we could see a car upside down with a man in it.” 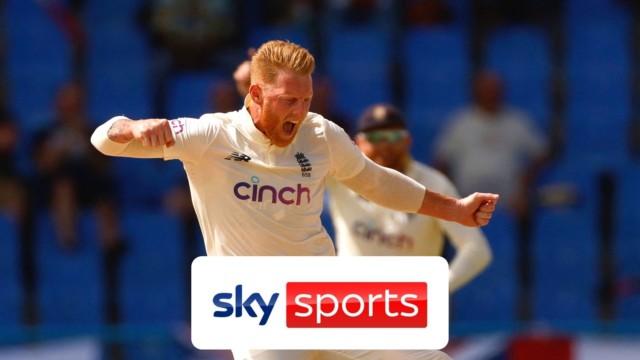 All the TV info and fixtures for England’s 2022 schedule

He was partially hanging out of the motor with the country music he was listening to still playing.

She then revealed how one of his dogs refused to leave him: “One of them was very sensitive and didn’t want to leave him.

“It would just growl at you every time we tried to move him or go near him.”

In an Instagram post from eight years ago, Symonds called his blue heeler puppy his ‘new best mate’.

Waylon then tried to get Symonds out of the car and place him on his back, however he was “unconscious, not responsive and had no pulse”.

Inspector Gavin Oates told the Courier Mail that there is no suggestion alcohol was involved and he also said nearby residents were at the scene.

He said: “I think they provided the assistance they could at the time and called 000 and emergency services.”

Paramedics at the scene could not revive the fans’ favourite and he died from his injuries.

Tributes poured in from the cricket with former Australia captain Mark Taylor saying it is “another tragic day for cricket”.

Piers Morgan tweeted: “Devastating news to wake up to… another Australian cricket legend taken from us way too soon.

Former team-mate Jason Gillespie wrote: “Horrendous news to wake up to. Utterly devastated. We are all gonna miss you mate.”

Advertisement. Scroll to continue reading.
In this article:caraccident, petdog, theaustralian