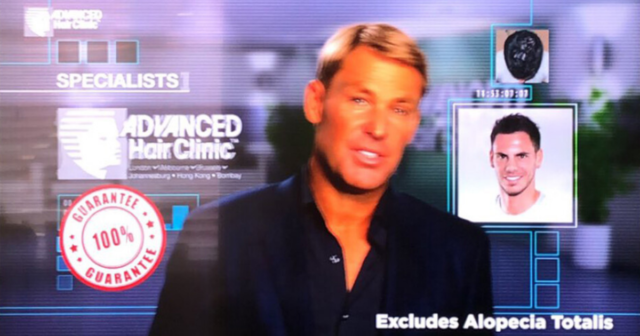 The Australian cricket legend died in March on holiday in Thailand

But he still appears in the Advanced Hair Studio video which has not been pulled or edited.

So when the commercial came on during a break of Sky Sports’ coverage on Day 2 of the Third Test at Headingley, fans were understandably left feeling uncomfortable.

Some described the incident as “quite shocking” while another said it “doesn’t sit right with me.”

One wrote: “Do you really think it’s appropriate showing adverts during the test match which feature the late Shane Warne? Bit distasteful in my eyes.” 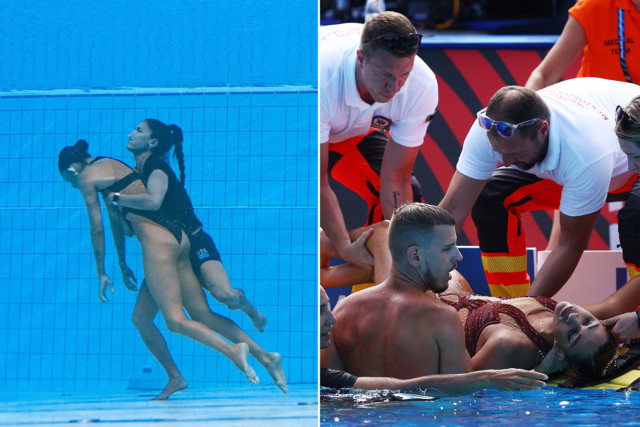 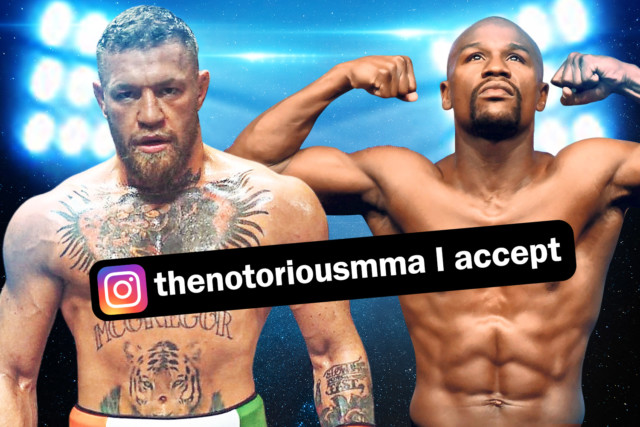 Another added: “I don’t feel good about Shane Warne being used to promote products still. Hopefully his family are getting paid for it.”

A third commented: “Not content with using footage of Graham Gooch that must be 20 years old, they’re still using the late great Shane Warne’s endorsement. Feels a bit weird.”

Warne, who regularly worked for Sky, died of natural causes on the Thai Island of Koh Samui during a family holiday as he took a break from his cricket punditry duties.

His family and close friends held a private funeral before he was given an emotional state memorial send-off at the Melbourne Cricket Ground, with hundreds of millions of people thought to have tuned in around the globe.

Warne’s parents Keith and Brigette said: “The night of March 4, 2022 is when a never-ending nightmare began for our family, for that is the date we lost our much loved and admired son, father, brother and uncle, Shane Keith Warne, a tragedy we will never come to terms with.

“To find words to adequately express our sadness is an impossible task for us and looking to a future without Shane is inconceivable, hopefully the mountain of happy memories we all have will help us cope with our ongoing grief.”

Warne is widely considered one of the greatest cricketers of all time – and certainly the best spin bowler ever.

As well as representing home-state Victoria and Hampshire, the icon took a staggering 708 wickets in 145 Tests for Australia between 1992 and 2007, retiring from all formats for good in 2013.

On the field in Yorkshire after the mistimed ad was screened, England bowled the tourists out for 329 – thanks in part to the incredible dismissal of Henry Nicholls on Day 1.

Then New Zealand ripped through the top order, reducing England to 55-6.

But Jonny Bairstow’s cracking unbeaten 130 combined with debutant Jamie Overton hitting 89* means the hosts are right back in it on 264-6, trailing by just 65 runs.

Advertisement. Scroll to continue reading.
In this article:anadvert, newzealand, tvviewers