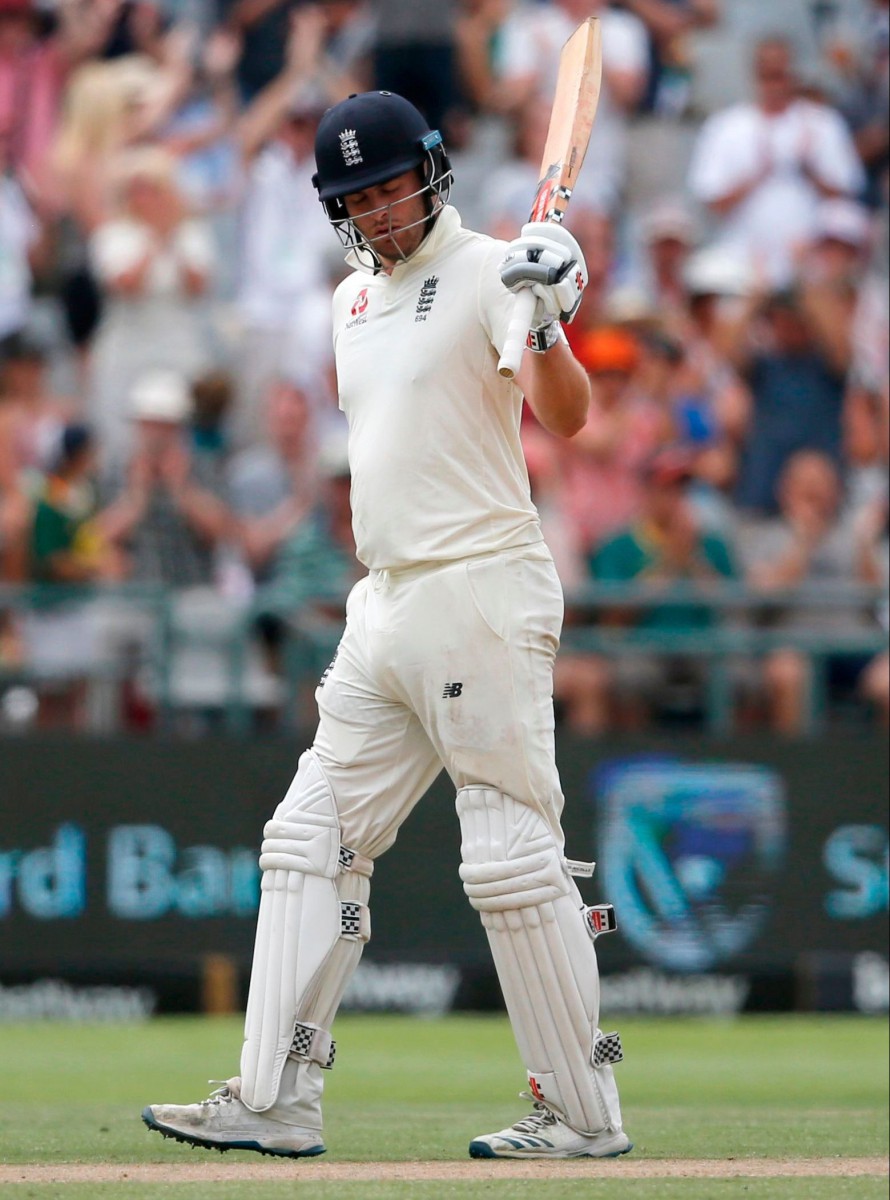 LETS be honest, there will be times when Dom Sibley is the perfect cure for insomnia.

But he loves batting and has limitless patience. Thats why England chose him for Test cricket and there are signs he might be able to succeed on the ultimate stage.

Sibleys fifty arrived from 140 balls with eight fours and he speeded up a fraction in the final session. He deserves a maiden Test century today.