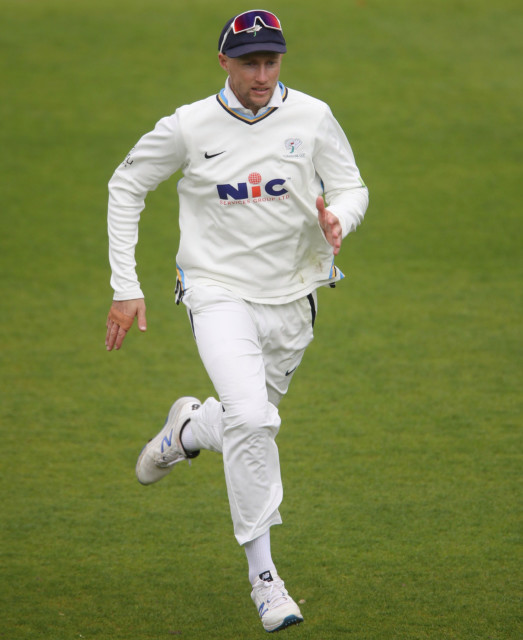 ENGLAND want to stop using the word ‘bubble’ as Joe Root and his players prepare for several more weeks in quarantine.

Joe Root’s men are said to have been suffering from ‘bubble fatigue’England head coach Chris Silverwood will miss the three ODIs vs Sri Lanka and Pakistan, using the time to ‘refresh’

It is part of plans by managing director Ashley Giles and head coach Chris Silverwood to try to reduce the strain of lockdown in hotels.

The word ‘bubble’ has not been banned but England hope it will gradually disappear from team chat.

England are due to announce a 16-man squad early next week for the two-Test series against New Zealand beginning at Lord’s on June 2.

After the county matches finishing on May 23, players will be asked to behave sensibly at home for five days, which means not visiting coffee shops, bars or restaurants (even outdoors) with shopping discouraged.

There will be five more days of similar restrictions after the team report to their London hotel, where they will use a separate entrance from other guests and have a designated floor.

The players who returned early from the suspended IPL finish their ten days’ hard quarantine this weekend.

They will not be considered for the New Zealand series and Jofra Archer, making his first-team comeback for Sussex against Kent, is unlikely to be included, either.

Players have been in bubbles since the start of last summer with periods of solitary confinement, normally after travelling between countries. 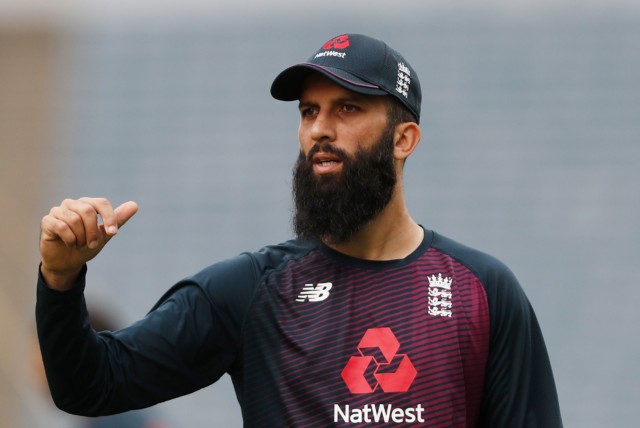 Moeen Ali has spent more than five weeks in isolation this year alone after testing positive for Covid-19 on arrival in Sri Lanka, two trips to India and now another quarantine period after returning from the IPL.

Some players have found seclusion difficult with phrases such as ‘bubble fever’ and ‘bubble fatigue’ entering the lexicon.

There was the additional strain of the tour of South Africa being abandoned last year after workers at the team hotel in Cape Town tested positive.

England hope to ease restrictions on the players once the UK government reaches stage four of its roadmap to normality on June 21.

Giles has already said he does not want players stuck in hotels and looking out of windows at people relaxing, chatting, sunbathing and socialising.

But it will be done gradually because English cricket cannot afford a Covid outbreak and the loss of TV revenue if matches are cancelled.

Silverwood will miss the three 50-over internationals against Sri Lanka and Pakistan in late June and July. Assistants Graham Thorpe and Paul Collingwood will take charge of one series each.

Silverwood said: “I’ll use the break to refresh and get ready for what’s ahead of us – it’s a big year with five Tests against India, the Twenty20 World Cup and the Ashes.

“I need a break. If I’m not operating at 100 per cent and not giving back what I need to the team, it’s not fair on the players.

“It’s important we keep our personnel as fresh as possible. I find it hard to switch off, but I’ll do my best.”