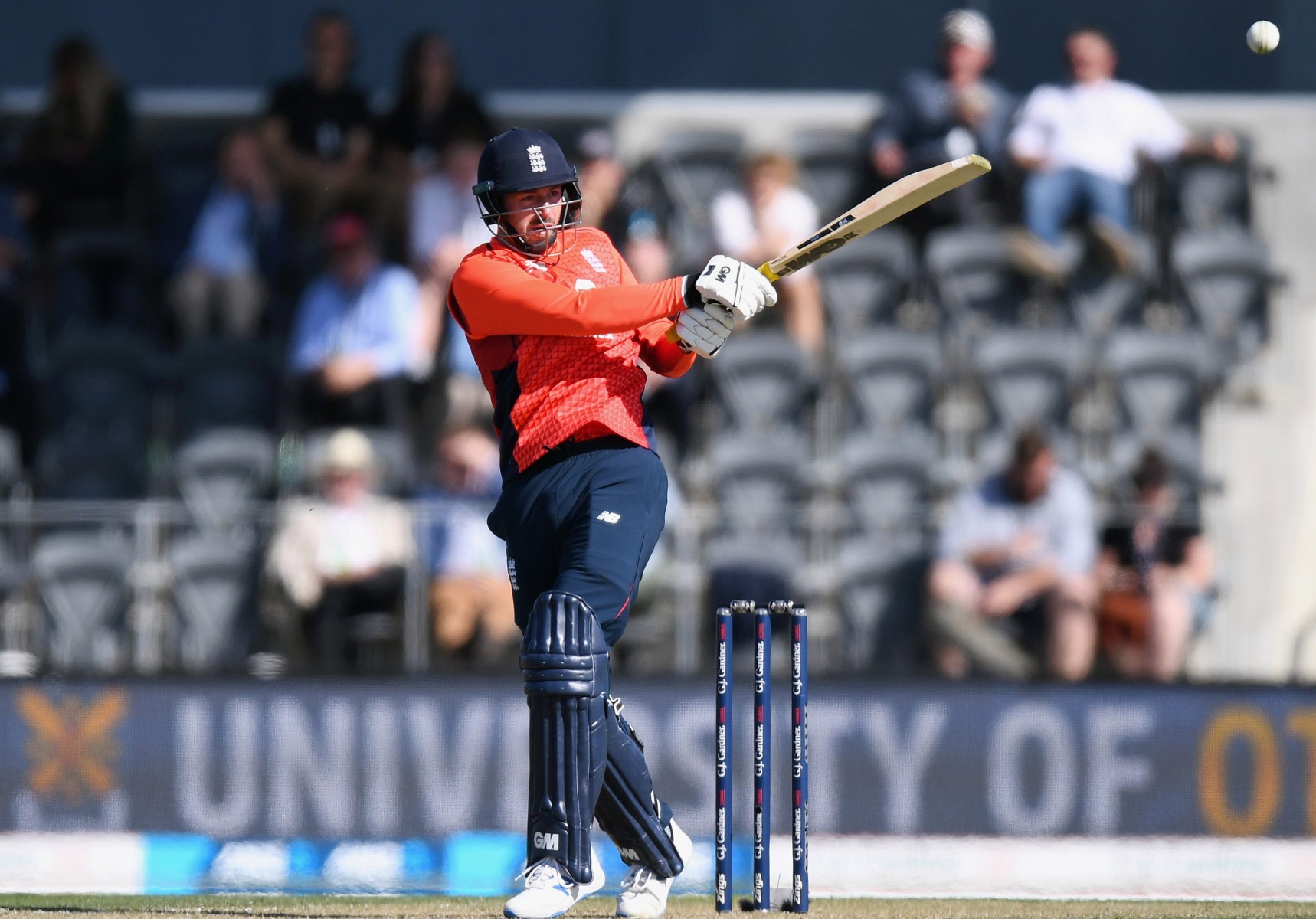 JAMES VINCE made a sparkling half-century and took a step towards perhaps finally fulfilling his talent for England.

The Hampshire batsmans innings of 59 from 38 balls swept England to a seven-wicket victory with nine balls to spare in their first white ball international since winning the World Cup.

It gave Eoin Morgans team a 1-0 lead in the five-match Twenty20 series against New Zealand and provided new head coach Chris Silverwood with a win in his first big match in charge.

Vince played with a fluency way above any other batsman and registered his first half-century for England in the shortest format.

In fact, his record in T20s is far better than in his stop-start (and mainly stop) Test and one-day international careers.

Vince has long been regarded as one of the English games most talented ball strikers but his vulnerability outside off stump means he has tended to flatter to deceive.

At the age of 29, maybe Vince can establish himself as a regular for England in at least one format. He could be the person to keep Joe Root out of the T20 team in the coming months as England prepare for the World Cup in Australia a year from now.

Player of the Match Vince said: Its good to score some runs from a personal point of view but, more importantly, the tour is off to a winning start.

With so many players missing, its difficult to know where I am in the pecking order. Im still very ambitious and all I can do is play as well as possible.

With several big names absent from this part of the tour and Joe Denly out after spraining his ankle during fielding practice the day before the game, England gave debuts to bowler Pat Brown and all-rounder Lewis Gregory while Surreys Sam Curran played his first T20 international.

Ben Stokes is resting for a few weeks but is staying with his parents who live a few miles from Christchurch.

Stokes couldnt resist practising before the game and then watched contentedly from the corporate area as his mates produced a professional performance.

Tom Curran bowled a maiden in the second over of the match and, although Sam Currans third over went for 21 as left-hander Colin Munro plundered three sixes, the Kiwis innings never got going.

England restricted the Blackcaps to 153-5 and, with Jonny Bairstow and Morgan contributing usefully alongside Vince, the away win was rarely in doubt.