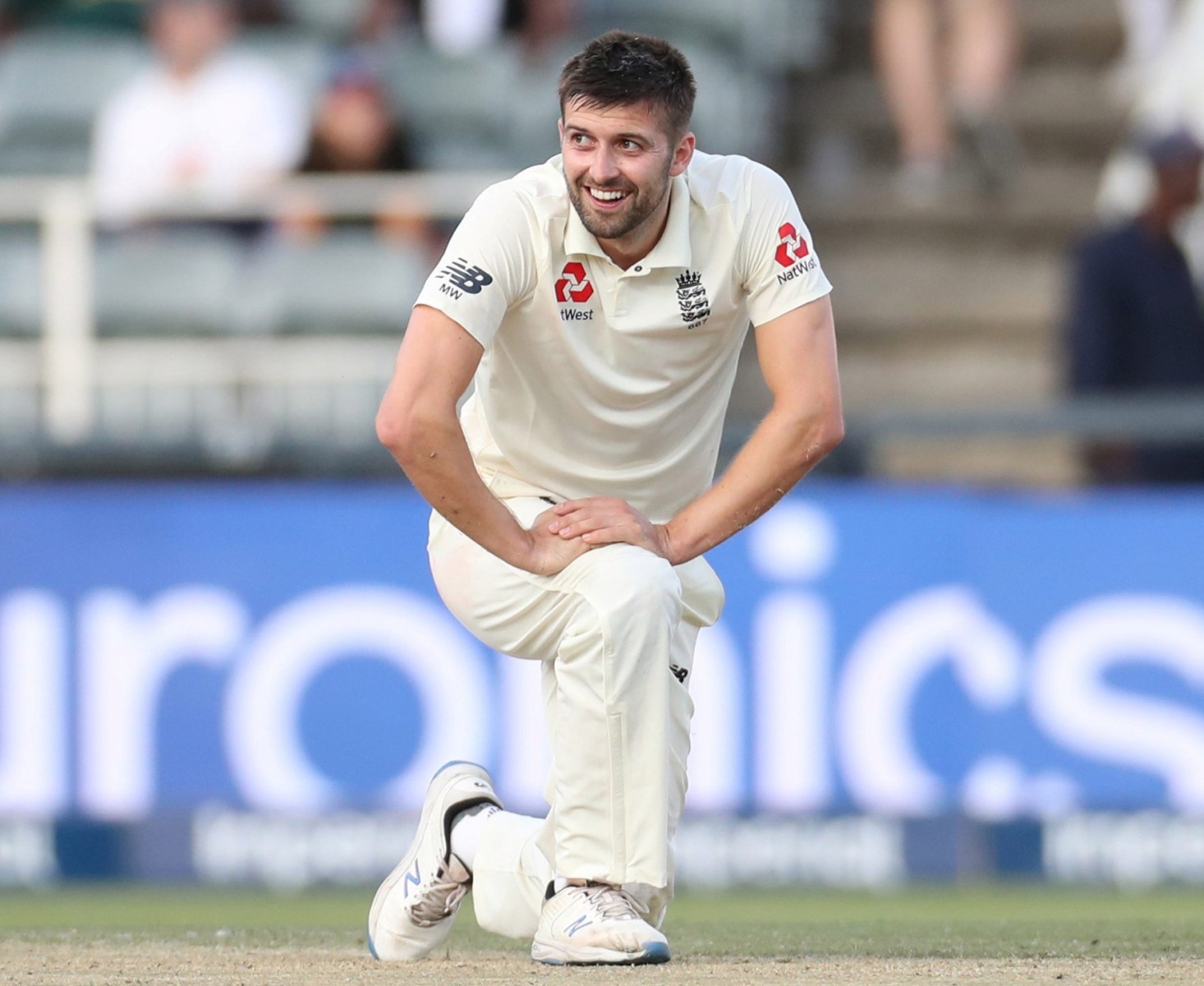 MARK WOOD suffered more injury misery when he was ruled out of Englands two-Test tour of Sri Lanka.

The Durham fast bowler, 30, suffered a side strain towards the end of the recent trip to South Africa.

Scans have now confirmed a small tear to his left side.

It is just the latest blow to Woods injury-plagued career, including three ankle operations.

His matches in South Africa were his first appearances since last summers World Cup final triumph because of knee and side injuries.

Wood played back-to-back Tests for the first time since 2015 and bowled with high pace against the Proteas, frequently exceeding 90mph.

He took 12 wickets in two Tests as England came back from a 1-0 deficit to win the series 3-1.

Woods speed and ability to reverse swing the ball would have been a prime asset for England in the two Tests in Sri Lanka.

With Jofra Archer also out with an elbow problem, it means Englands two quickest bowlers will both be missing.

Head coach Chris Silverwood says the speed of Wood and Archer will be key to England regaining the Ashes in 2021-22.

But their inability to stay fit for long is increasingly becoming a big worry.

Lancashires Saqib Mahmood will replace Wood in the squad for Sri Lanka, which leaves on Monday.