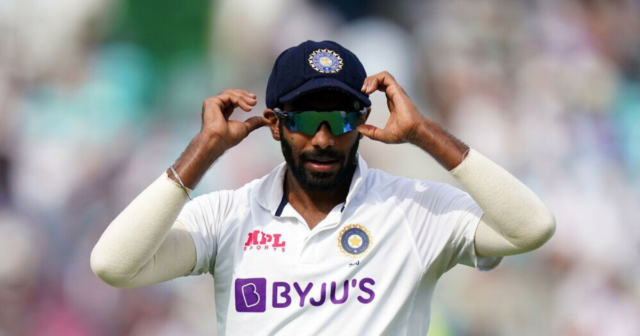 ENGLAND suffered a heavy fourth-Test defeat after being blown away by a brilliant Indian bowling performance at The Oval.

Virat Kohli’s side took a 2-1 lead in the series with a 157-run win in sun-bathed south London on Monday.

England began day five on 77-0 with real hopes of chasing down 368 for a famous victory.

But Joe Root’s side were completely swept aside by pace, reverse swing and spin in an uninspiring defeat.

The final Test of the series begins on Friday in Manchester. 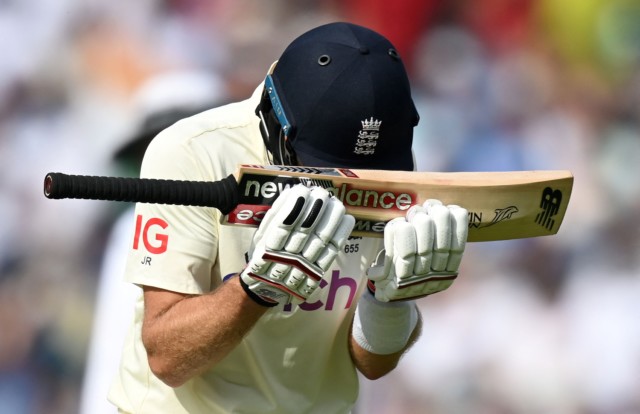