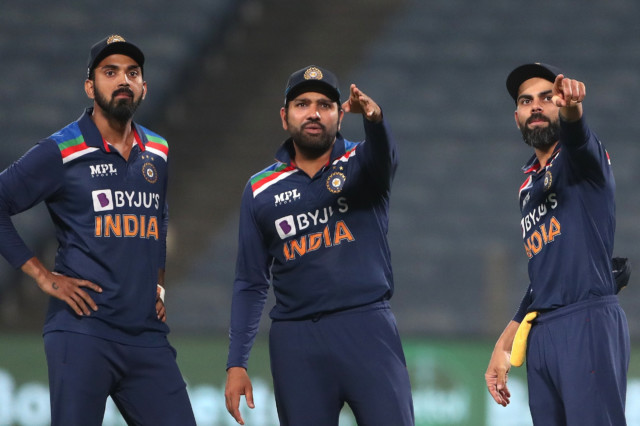 ENGLISH cricket could face even more problems this summer after India was placed on the government’s ‘red list.’

Virat Kohli’s team are due to play the World Test Championship final against New Zealand at Hampshire’s Ageas Bowl on June 18, followed by a five-Test series with England.

Elite sportsmen and women plus backroom staff have an exemption allowing them to travel to the UK from a ‘red list’ country – but they must still remain in hotel quarantine for ten days.

In the past, players have been able to leave their rooms and train outdoors during that period.

Players involved in the Indian Premier League were unlikely to be considered anyway for England’s opening Test of the summer against New Zealand on June 2.

But most of the Indian Test squad plays in the IPL as well as several Kiwis.

An ECB spokesperson said: “Were currently discussing with the government the impact of India being on the ‘red list’.

“We showed last year how we can stage international cricket safely during a pandemic and hope to do so again this year.”

Health secretary Matt Hancock said: “After studying the data, and on a precautionary basis, we’ve made the difficult but vital decision to add India to the red list.

“I understand the impact of this decision, but I hope the House will concur that we must act because we must protect the progress we’ve made in this country at tackling this awful disease.”