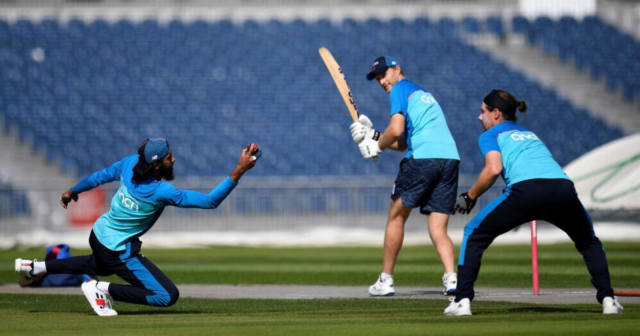 Joe Root and his players were told their final international of the summer would go ahead after India’s players all returned negative Covid tests.

England’s Haseeb Hameed, left, Joe Root and Rory Burns, right, are hoping they are not caught out without a Fifth TestHead coach Chris Silverwood and skipper Joe Root will not know until Friday morning if the Fifth Test will India is going ahead 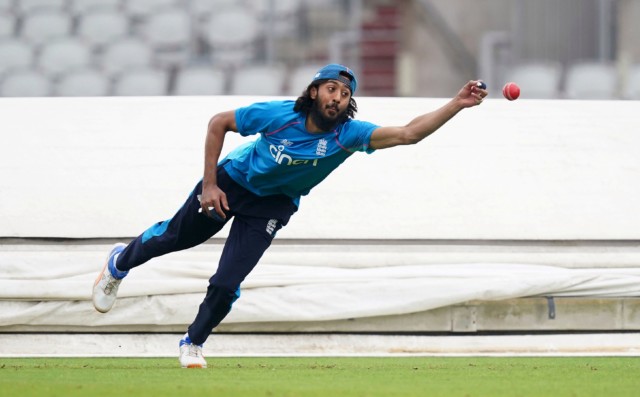 But it is understood apprehension remains in the Indian camp and England will not know for sure until Friday morning whether Virat Kohli’s team will take the field.

Players were told to quarantine at their hotel until the results of their PCR tests were known.

India are worried any infections among the players could impact on the megabucks Indian Premier League, which resumes in the UAE on September 19.

The tests all came back negative suggesting the virus has not spread through the Indian camp.

An England spokesman said: “All the Indian players’ PCR results have come back negative and the Test goes ahead.”

But later reports from India suggested several players are still reluctant to play.

If they test positive for Covid, they will have to remain in the UK for at least a further ten days. 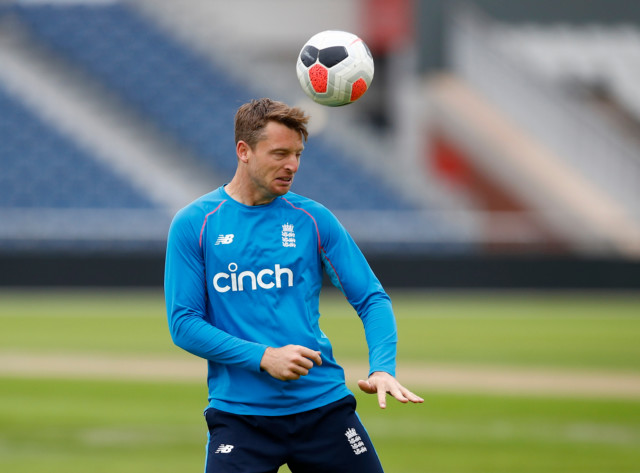 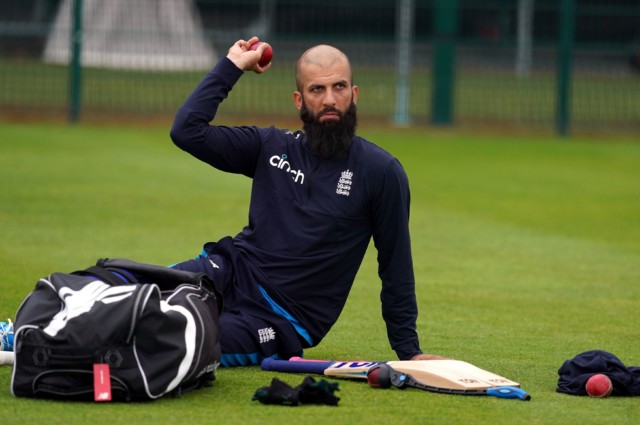 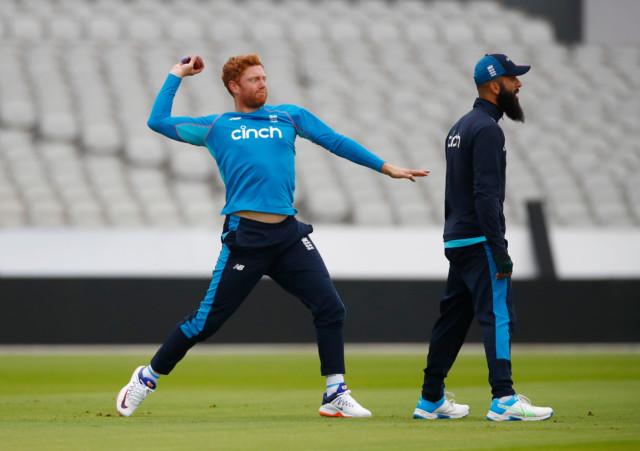 The first three days of the Fifth Test are sold out with a capacity crowd of 21,500 and an abandonment would cost the ECB around £30million in lost TV revenue and refunds.

Head coach Ravi Shastri, bowling coach Bharat Arun and fielding coach R.Sridhar tested positive during India’s victory in the Fourth Test at the Oval and remain in isolation in London.

Now assistant-physiotherapist Yogesh Parmara, who has been treating several players, has returned a positive test.

Three IPL captains are in the Indian team – Virat Kohli of Royal Challengers Bangalore, Rohit Sharma of Mumbai Indians and K.L.Rahul of Punjab Kings – while the likes of Rishabh Pant and Jasprit Bumrah are huge stars of the tournament.

England players appearing in the IPL such as Jonny Bairstow, Dawid Malan, Moeen Ali and Chris Woakes are due to join the Indian players on a special charter flight to the UAE on September 15.

Did you miss our previous article…
https://www.sportingexcitement.com/cricket/tymal-mills-handed-shock-call-up-for-englands-t20-world-cup-squad-with-ben-stokes-ruled-out-due-to-mental-health-issues