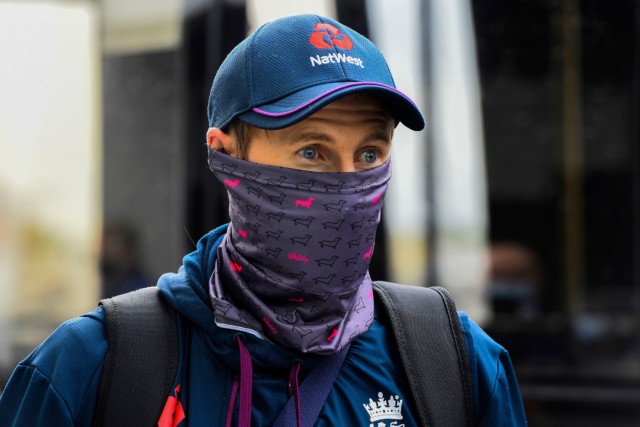 ENGLAND head to Ahmedabad all square for the Third Test against India.

Joe Root was masterful in his 100th Test match, helping the tourists to a 227-run triumph in Chennai.

Root’s side won one and lost one in Chennai

But the hosts got their revenge as fans were welcomed to the same venue for the Second Test, winning by a crushing 317 runs.

What TV channel is England’s series in India on – Channel 4 or Sky Sports?

Channel 4 have won the rights to air the India vs England series in the UK ahead of Sky Sports.

Channel 4 last broadcast cricket 15 years ago and had been in drawn out talks with Indian host broadcaster Star Sports, who initially wanted exclusive rights to stream the series in the UK.

But they have seen common sense and are happy for the series to be hosted by a British broadcaster, describing the offer from C4 as “compelling”.

Channel 4 now have the rights for the four tests, five Twenty20s and three one day internationals.

What radio station can I listen to England vs India on?

It’s set to be a busy year for England, with a packed winter schedule before welcoming Pakistan, India and Sri Lanka for home fixtures in the summer.

Currently, the Ashes 2021-22 schedule hasn’t been released but we’ll update you with those dates when we have them. 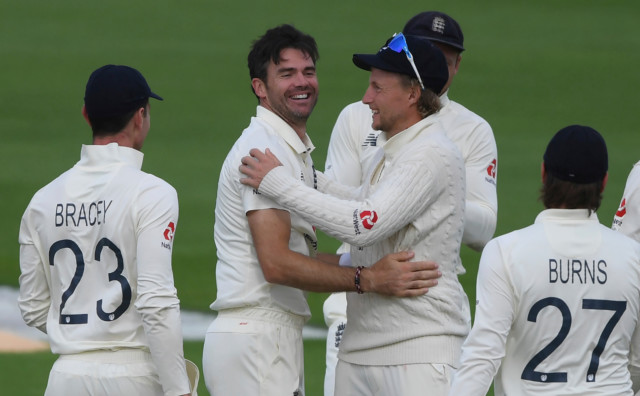 Will fans be allowed at England’s summer matches?