England cricket fixtures 2021: The Ashes series Down Under follows T20 World Cup in stacked finale to the year
Advertisement 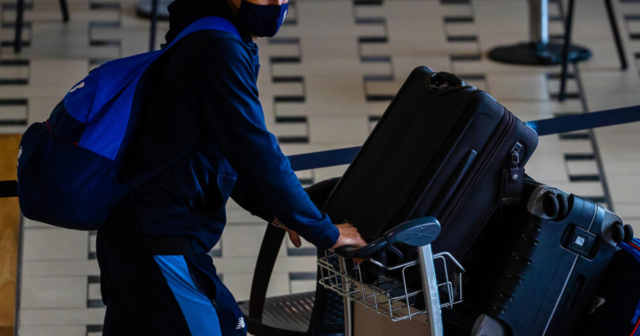 THERE is still all to play for England this year with the T20 World Cup in full swing…and then The Ashes.

England have a hectic finale to the year on both fronts, and here’s how to follow it all.

Joe Root has landed in Australia ahead of The Ashes

It’s been a busy year for England, who have also squeezed in a packed winter schedule.

Will fans be allowed at England’s summer matches?

Advertisement. Scroll to continue reading.
In this article:Chester, old trafford