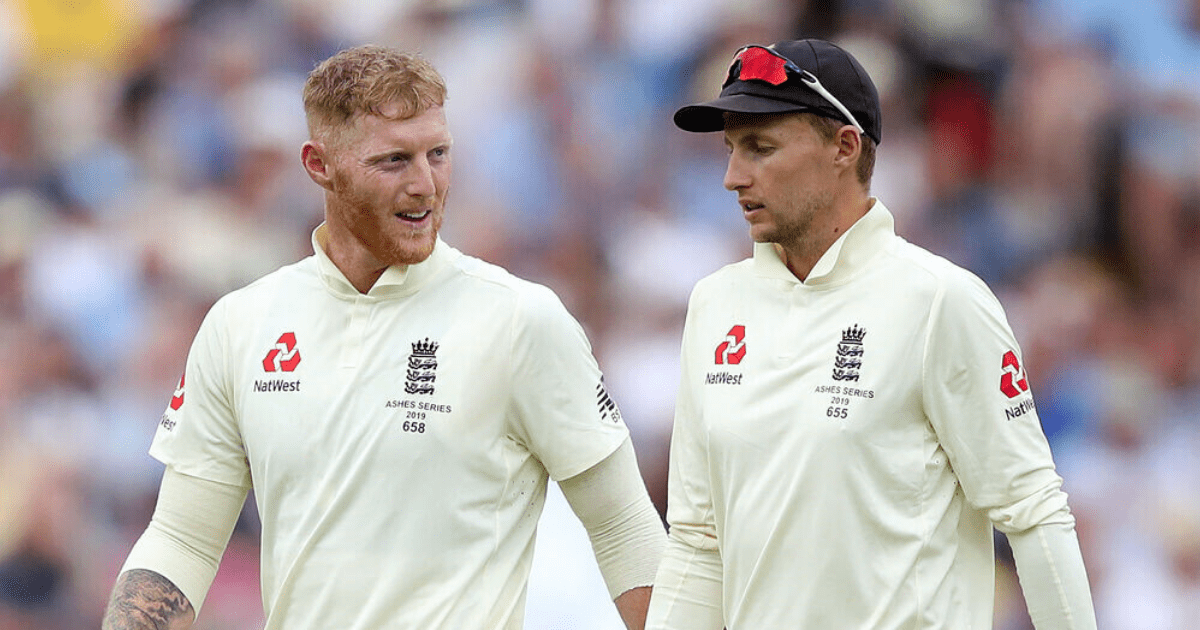 ENGLAND have a packed schedule of Test cricket, ODI and T20 action in 2022 and here is who they are set to face.

Together they got off to a flying start with a dramatic series win against New Zealand and a victory over India to square last year’s delayed series.

Up next is South Africa who will provide another stern test as England look to continue their resurgence in the Test arena.

It’s been a hectic start to the calendar year for England and their busy schedule is set to continue.

Jonny Bairstow has starred for England in Test cricket this summer

Vitality IT20 series vs India (home) 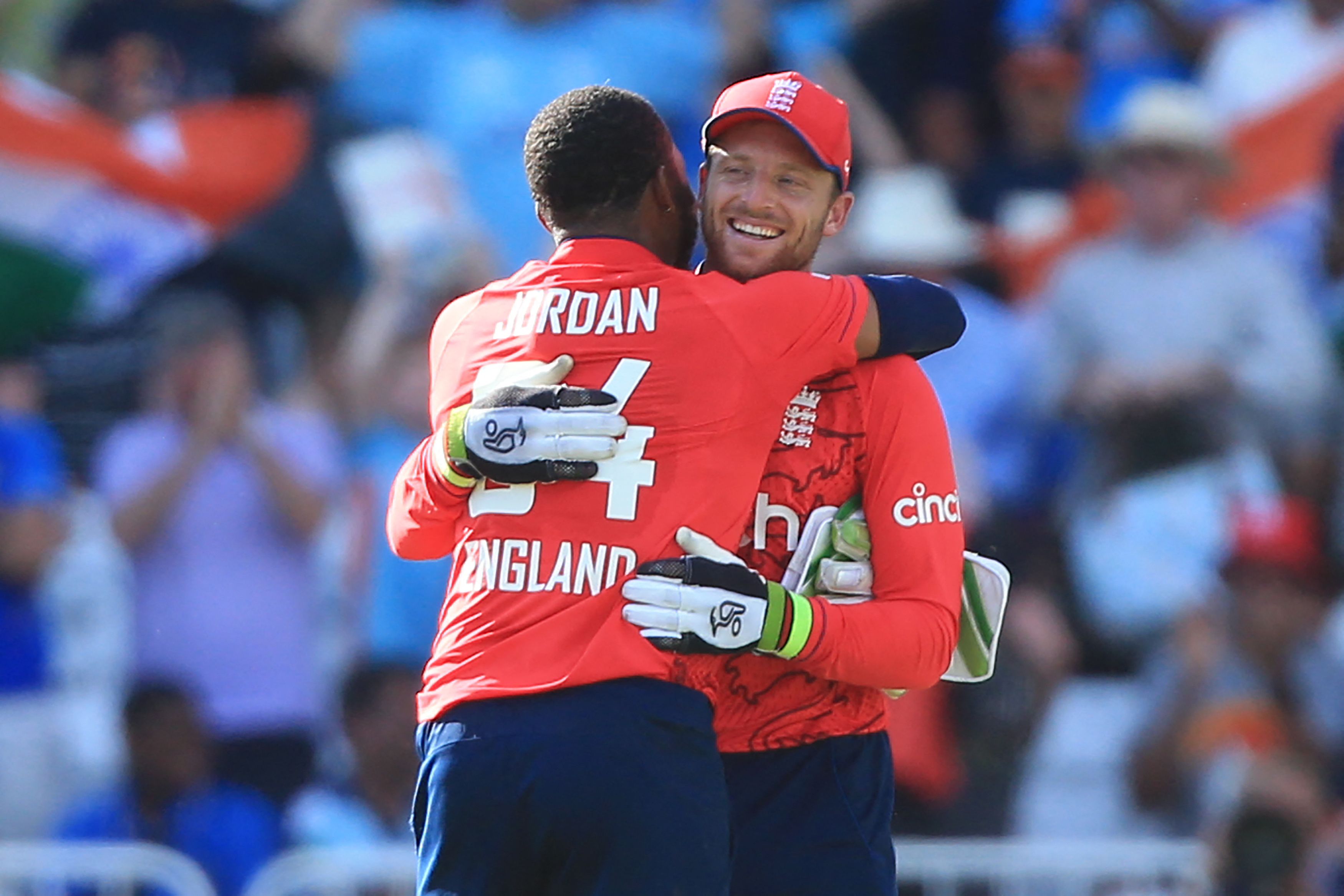 Where can I watch England’s cricket matches on TV?