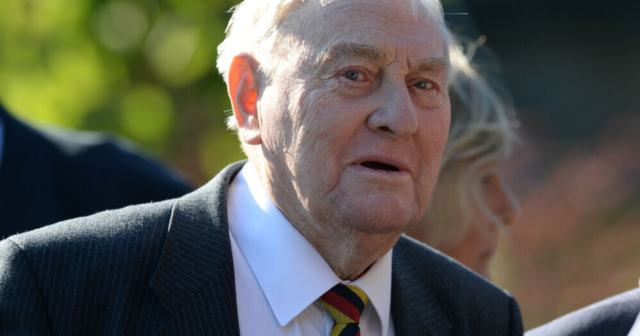 RAY ILLINGWORTH has revealed he is undergoing treatment for cancer of the esophagus and supporting a law change to allow assisted dying.

Illingworth, 89, is one of only four living England captains to have won the Ashes in Australia – along with Mike Brearley, Mike Gatting and Andrew Strauss.

His wife Shirley died in March and Illingworth said caring for her convinced him that terminally ill patients should be able to choose to end their lives.

Illy said: “I don’t want to have the last 12 months that my wife had. She had a terrible time going from hospital to hospital and in pain.

“I’d rather go peacefully. I believe in assisted dying.

“The way my wife was, there was no pleasure in her life in the last 12 months and I don’t see the point of living like that, to be honest.

“But we don’t have assisted dying in England yet so you don’t have the option do you? They are debating it and I think it will come eventually.

“A lot of doctors are against it but, if they had to live like my wife did in her last 12 months, they might change their minds.”

A proposed change to the law, the Assisted Dying Act, was debated in the House of Lords last month.

Illingworth, who guided England to a 2-0 victory in Australia in 1970-71, is hoping for good news next month on his own prognosis.

He explained: “They got rid of a lot of the tumour but there were still two centimetres left, originally it was eight.

“They are just hoping to get rid of the last bit with extra double doses.”