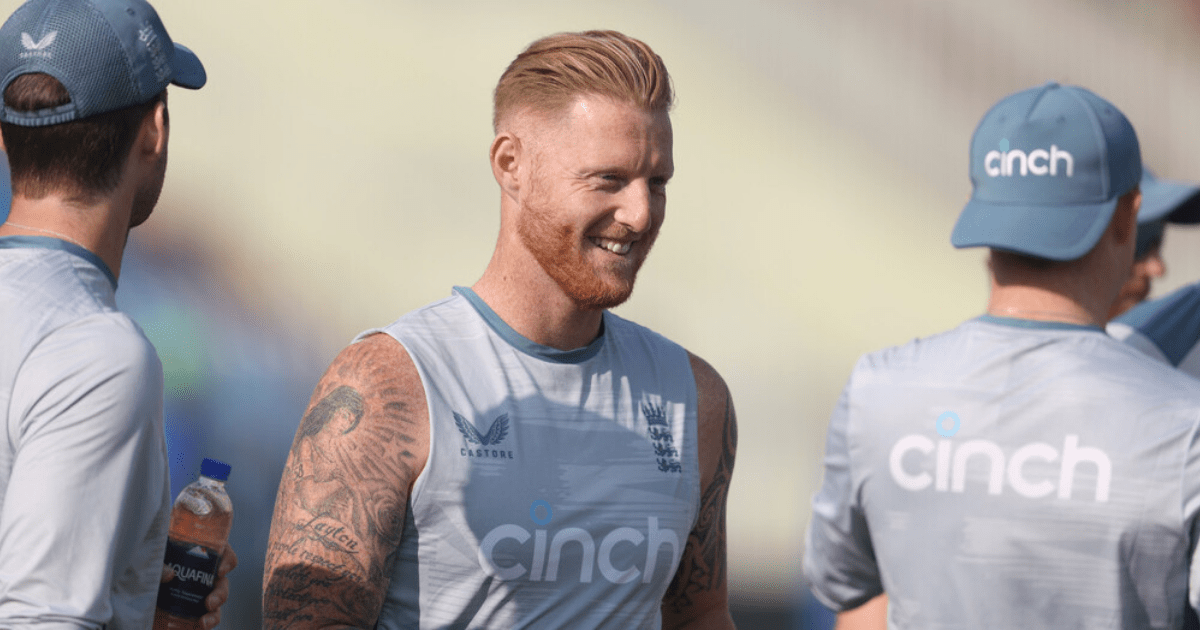 THE ENGLAND cricket squad has been hit by a virus ahead of their first Test against Pakistan.

Play is set to get underway today but 14 members of the squad have fallen ill, including captain Ben Stokes.

Ben Stokes is one of 14 players taken ill

It is believed there is a bug or a virus going around the camp – rather than a Covid outbreak.

England v Pakistan is set to start on Thursday with one final training session to taking place today.

But attendance was optional given the numerous absentees, with only Harry Brook, Zak Crawley, Keaton Jennings, Ollie Pope and Joe Root reporting for duty.

The rest of the squad remained in England‘s Islamabad base, attempting to recover in time for tomorrow’s opening day of play.

Root reportedly experience symptoms but has recovered from his illness and felt fit to train on Wednesday.

Stokes had already named his starting line-up for the first Test but his initial plans may have to be discarded.

Liam Livingstone was in line to make his Test debut after impressing in England’s T20 World Cup win.

The 29-year-old has built a reputation for his power with the bat and even cleared Headingley with a six against Pakistan in July 2021.

Livingstone clearly performs well against the Shaheens and coach Brendon McCullum will hope he recovers in time to start.

Ben Duckett has also been recalled to the side for the first time since 2016 – a reward for his fine form for Nottinghamshire, having averaged 72 for the County Championship Division Two outfit.

Advertisement. Scroll to continue reading.
In this article:againstpakistan, firsttest, members