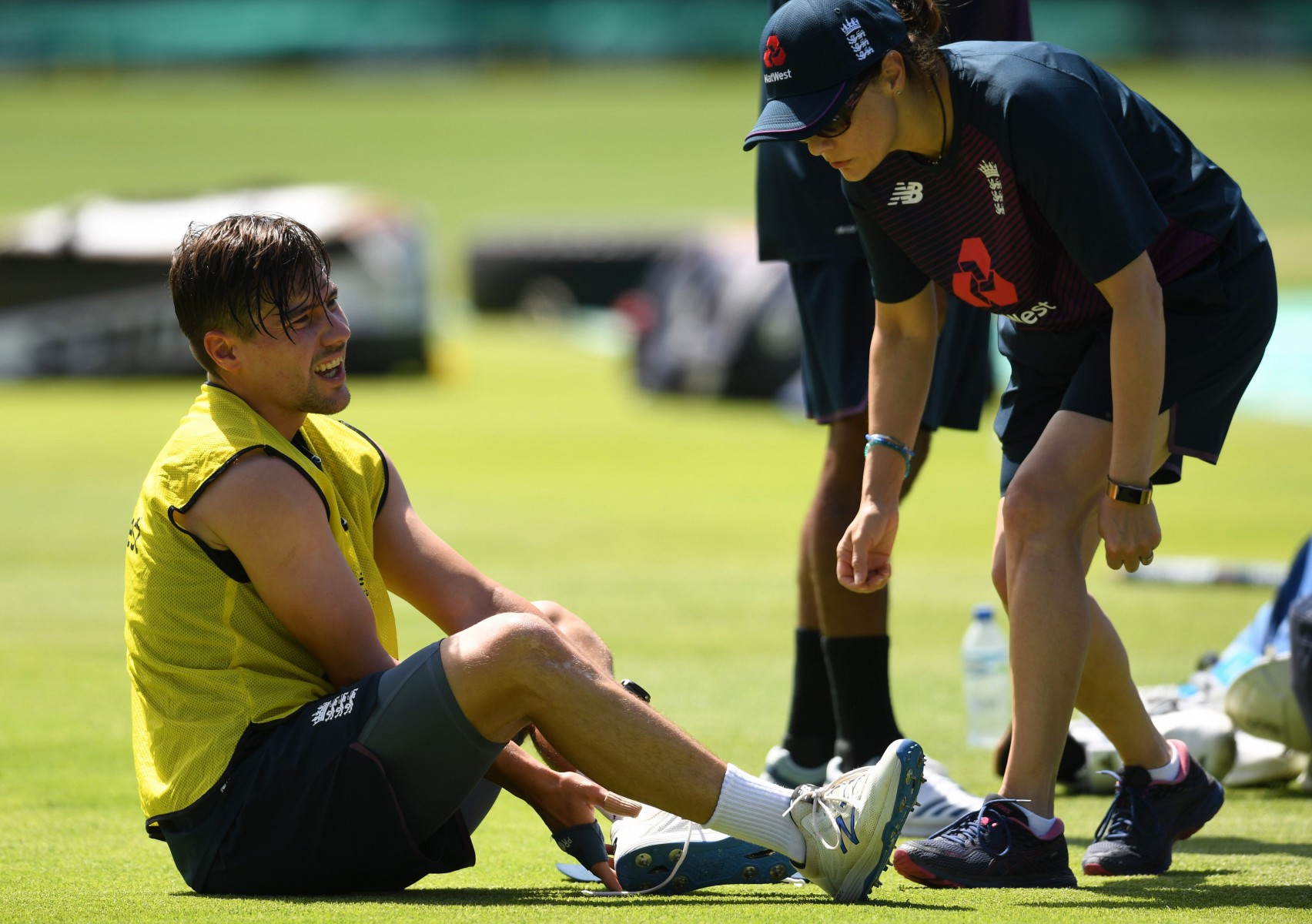 FOOTBALL has been immediately banned from Englands warm-ups following a series-ending injury to batsman Rory Burns.

England supremo Ashley Giles, who is back in the UK and said to be furious at the latest injury playing football, would have banned it even if Root and Silverwood wanted to continue.

Now there might be a ban on football being played by county cricketers, too.

Mills told the BBC Cricket Social: Jofra Archer put a message on our group suggesting that football warm-ups could be done for all the counties.

The strength and conditioning coaches might be getting the message to ban it. I know Ashley Giles wanted it gone.

Burns is the latest in a growing list of players who have been hurt playing football while on England duty.

Joe Denly (in 2009) and Jonny Bairstow (in 2018) both missed matches after suffering injuries and Jimmy Anderson and Ian Bell were also hurt.

As recently as Wednesday, Lancashire spinner Matt Parkinson lunged with a wild tackle towards Surrey batsman Ollie Pope, which sparked an angry flashpoint between the pair.

Denly, who normally referees the matches these days, ordered the pair to hug and make up.

The players enjoy the football and take it quite seriously with awards for golden boots and they even give each other values as if they were playing fantasy football.

It helps add variety and fun to the daily tedium of warming up but, being professional sportsmen, they cannot help being competitive and sometimes the tackles become too aggressive.

The Burns injury was something of a freak because he was shooting at goal while being shadowed by Root – but there was no real contact between the pair.

The cricketers also wear boots with spikes, which is another area of potential danger.